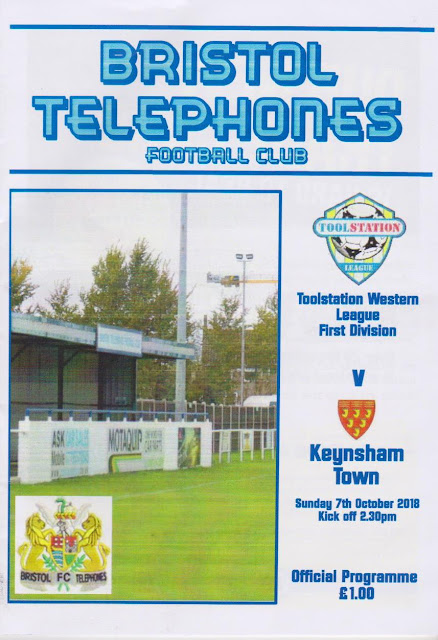 The club was established in 1948 and as the name would suggest, they appear to be connected to a works team of British Telecom. Initially known as Bristol Post Office Telephones, the club appear to have led a fairly unremarkable history playing in the Bristol and Suburban League. They played at the Bristol Civil Service Club until 1984 when BT was privatised, since then they have played at the BTRA Sports Ground on Stockwood Lane, gradually improving facilities as the progressed. It's only been the last decade that things have really changed, with them winning the Bristol & Suburban League Premier Division in 2011 and 2013. The second of these league wins saw them take the promotion to the Gloucestershire County League. Their first season here saw an excellent 3rd place finish and following a couple of mid-table finishes, they were champions in 2017, earning promotion to the Western League Division 1 in the process. Last season saw a steady start to life at the higher level as they finished 16th. This year sees them sitting a point above the relegation zone, sitting in 18th place at the time of the game. 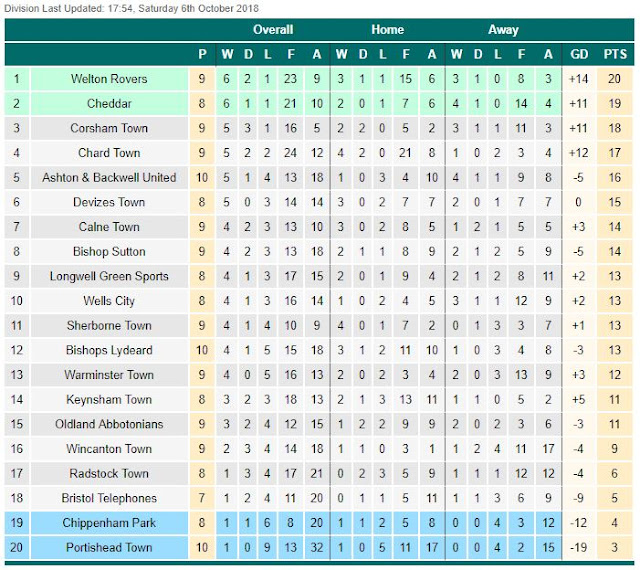 Bristol Telephones have not yet entered the FA Cup and this season in the FA Vase they had a rude awakening, their debut ending in an 8-0 defeat to Wessex League side Bournemouth. Local cup honours include the Alf Bosley Cup in 2011 and 2012 - this is the Gloucestershire League Cup. Also the Gloucestershire Junior Cup in 1975 and the Steve Tucker Memorial Trophy in 2011. The club is based in Stockwood, southern Bristol which has a population of just under 11,000. There are a couple of golf courses here as well as stables for horse riding. 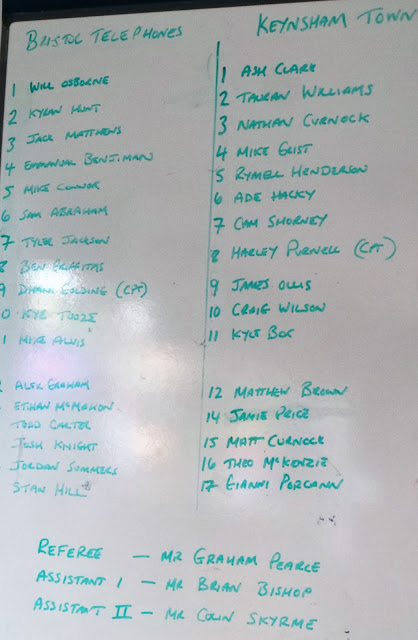 I was pleased when the second game on Sunday was going to be Bristol Telephones as I'd not been there yet. It was a club that had come to my attention a couple of years back when I was researching what step 7 clubs would be worth a visit. They'd since had a decent run of success, hence their inclusion on this weekend's Western Hop. I left the previous game at Bridgwater at 1 and initially had a good run down the M4 although the journey slowed down once I got off and I had around 20 miles through congested roads with plenty of traffic, even on a Sunday lunchtime. I got to the ground at 2 and was directed to the car park by a friendly steward. I went in, paying £6 for entry and £1 for a programme which was the standard prices set for the hop games. I then headed to the bar and had a can of Blackthorn and a portion of chicken curry and rice, both of which were nice. Time was pretty tight, so I didn't have much time to spare until it was time to go outside for the game. 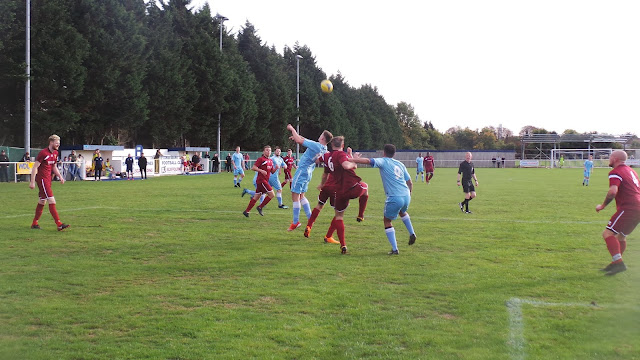 Bristol Telephones started the game brightly and were on top but there was little in the way of clear-cut chances. It would take something special to open the scoring and indeed it was when Cam Shorney smashed in a great free kick n 28 minutes. Ten minutes later he repeated the trick with another excellent effort, similar to the first. although it didn't really look like a foul for the second free kick. The hosts did eventually get a goal back on 61 minutes when Dhani Golding headed home from a corner. Keynsham were on top at this point and although the hosts would have a couple of half chances, they came closest to scoring when they hit the bar. After the game, I drove home, stopping at Tesco for petrol on the way home. I was hoping to pick up some nice cider to take home with me, but as it was getting on for 5PM on a Sunday, most places were shut. It was a good journey home and I was back in well before 7. My next game will see me back down in Bristol again for the Bristol Manor Farm v Slough Town FA Cup replay on Tuesday.

The BTRA SPORTS GROUND was one of the better grounds at step 7, but now is one of the more basic grounds at step 6. At present, there's just the one stand, though its of a reasonable size and holds around 50 seated plus a few more standing. The rest is open hard standing although there is a further stand under construction behind one goal. There's not much around the ground as it is in a residential area. The bar at the ground has nothing on draft, but a good choice of cans at reasonable prices. Food was curry, chilli, rolls and pasties when I visited. 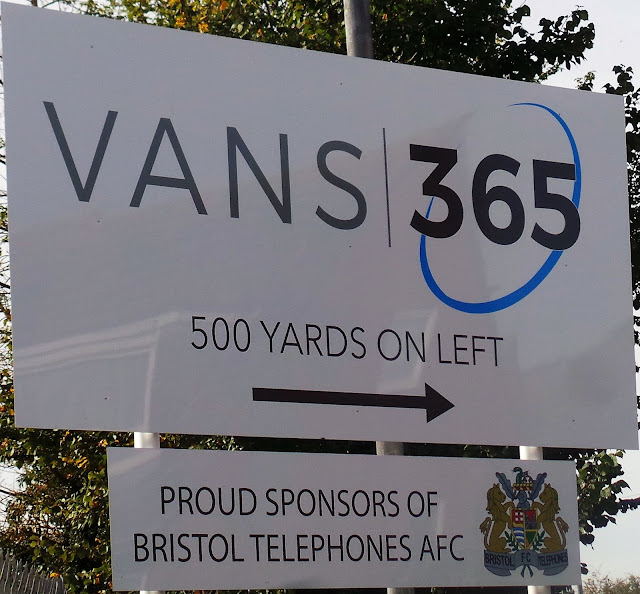 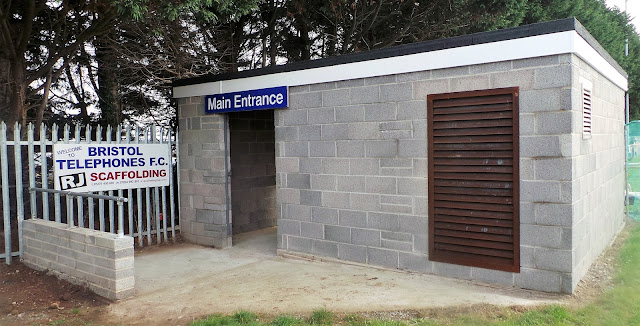 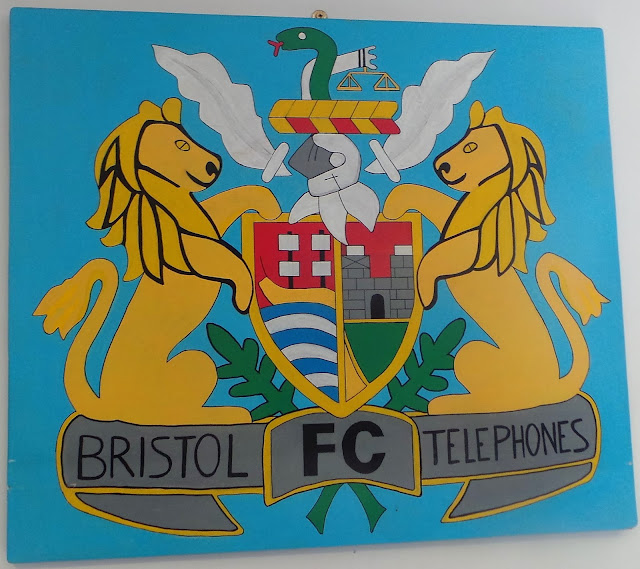 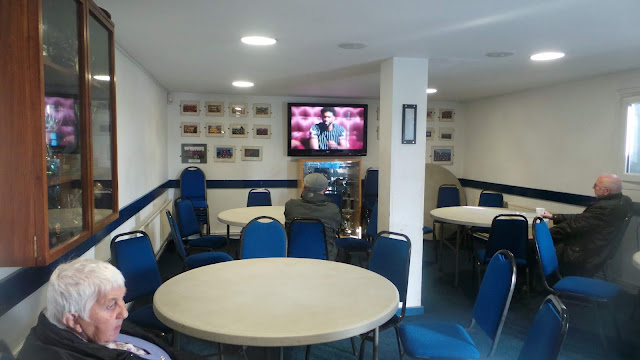 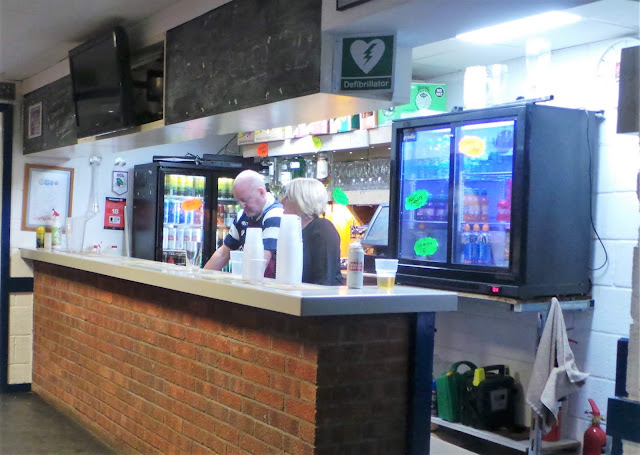 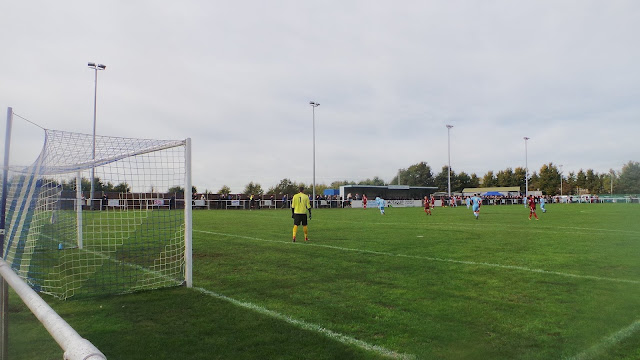 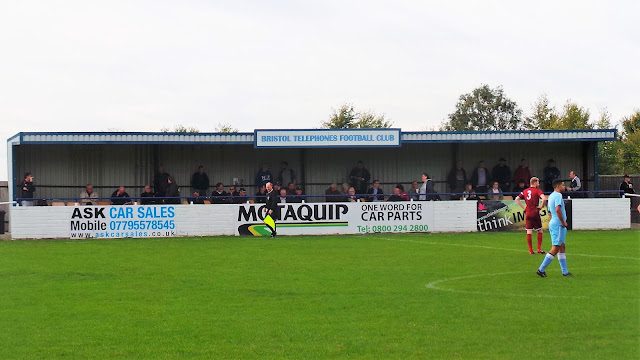 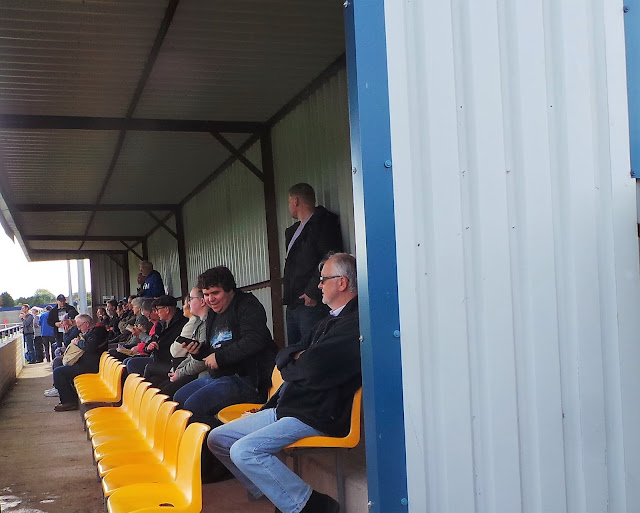 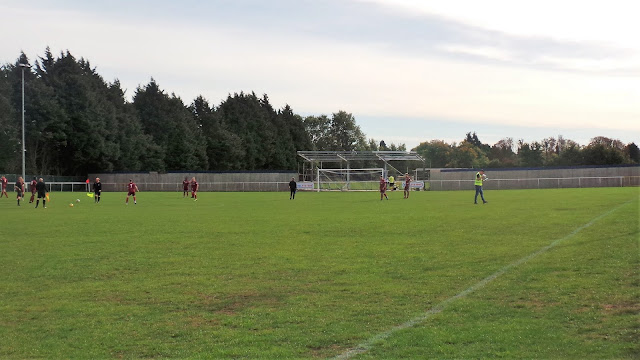 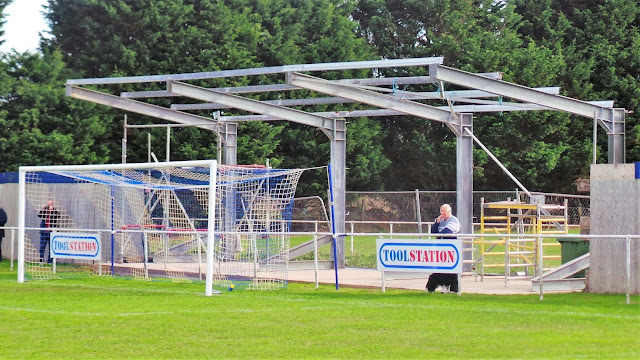 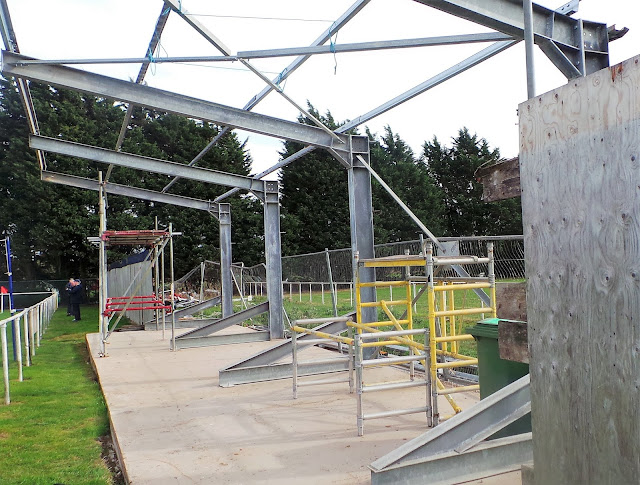 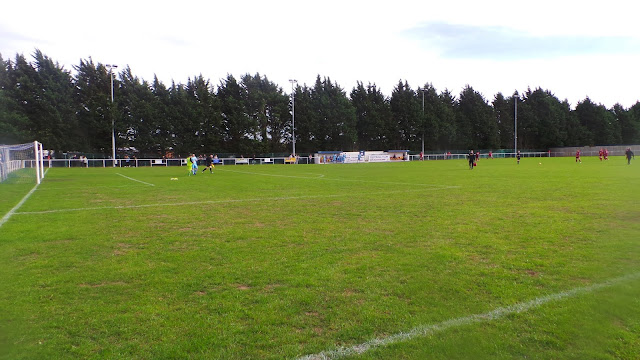 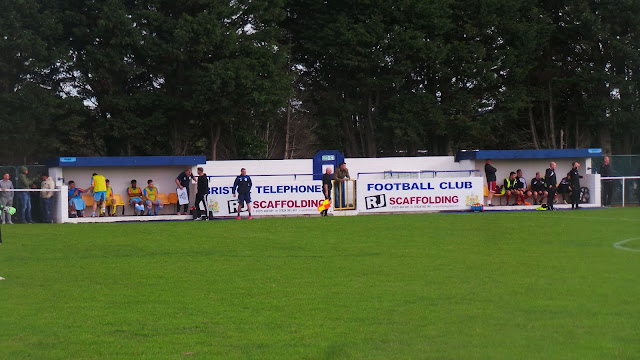 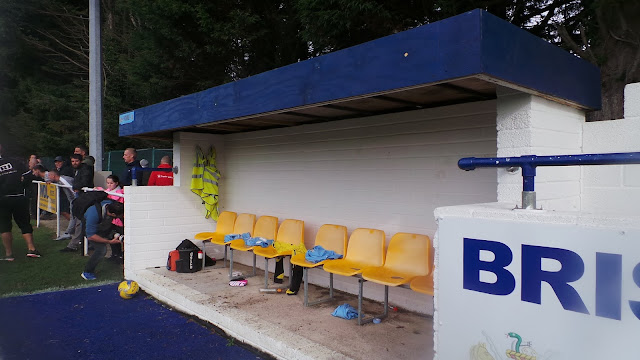