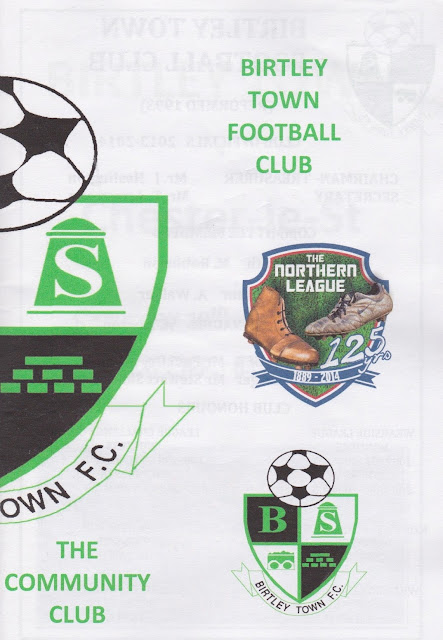 Birtley Town FC was formed in 1993, initially playing in the Wearside League. It took them 5 years to win their first trophy when they defeated Annfield Plain in the final of the Wearside League Challenge Cup. They won the Wearside League in 2004 but had to wait till 2007 to win promotion to the Northern League Division 2 as their ground was not up to scratch. They gained their only ever FA Cup win in 2012-13 when they beat North Shields in a replay before losing to West Auckland Town. In the FA Vase, they had their best ever run to the 1st Round, again the team that ended their dream were West Auckland. Their most recent cup win was the Wearside League Challenge Cup in 2006, while they obtained their best ever finish of 6th in the Northern League Division 2 in 2012. With them being 15th before the game, they had no chance of beating that, but on the other hand, they were well away from the bottom places in the league. 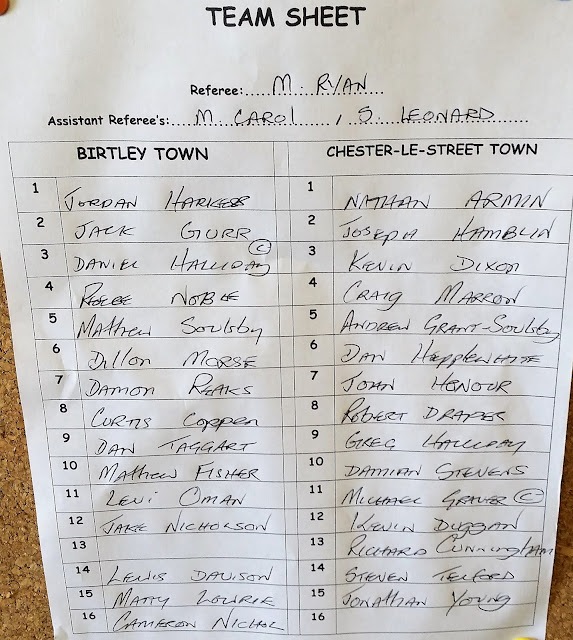 
For the third and final game of day one (at least for me anyway) on the Northern League Hop, it would be Birtley Town v Chester Le Street, a local derby of teams near Gateshead. I had been to the ground before, whilst on the way to South Shields when I was up in the area for a Wycombe game in the North East. So I had got pictures, or more to the point, I hadn't, as it was so foggy that day that I couldn't see a thing. So it would be nice to revisit what looked quite a basic ground at the time, for a game. One thing I noticed when looking for information is that they have neither a website nor an active Twitter, which can't really help trying to attract new fans. After the Washington game, I was ready to shoot off to the Barley Mow, a pub near Birtley's ground as soon as the final whistle blew. My CAMRA app promised real cider, but all they had was Strongbow. I made do with that and watched the Newcastle v Swansea game which the Welsh side won with a last minute penalty which didn't leave the whole of the pub who supported Newcastle happy, but I did think of my Swansea supporting friends who would have been well chuffed with the result. 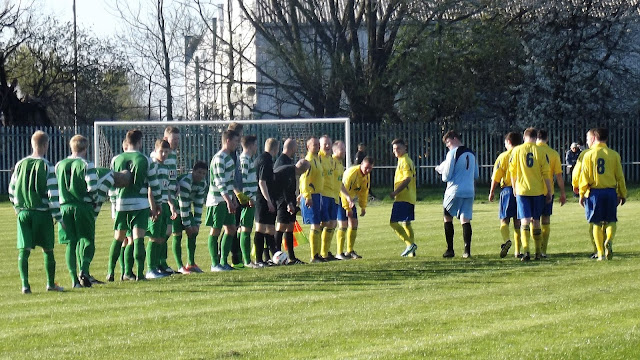 After that, I made my way to the ground, after collecting stuff from my car. I went in and got some chips, though no curry sauce as Stu had the last of it. I settled down along the side of the pitch for the game and typed my blog and went on Facebook while I waited for the game to start. It was a cagey opening to the game but Birtley on a long losing streak opened the scoring on 27 minutes with a shot from inside the area by number 7. It was fairly bland up until 69 minutes when Chester Le Street equalised with a goal very similar to the opener. Almost immediately Birtley regained the lead, number 15 with a decent shot on 71 minutes. The best goal of the game came on 79 minutes, a cracking volley on the spin by Birtley's number 16 making it 3-1 to the home side. That was how it stayed and it was a well-deserved result for the hosts and the best game of the day. After the game, it was off to my guest house in South Shields. After hitting the town with Stu for a couple of pints, I went back to my room and watched Match of the Day before going to bed just before midnight. I was quite pleased with the accommodation, nice and comfortable and clean too. 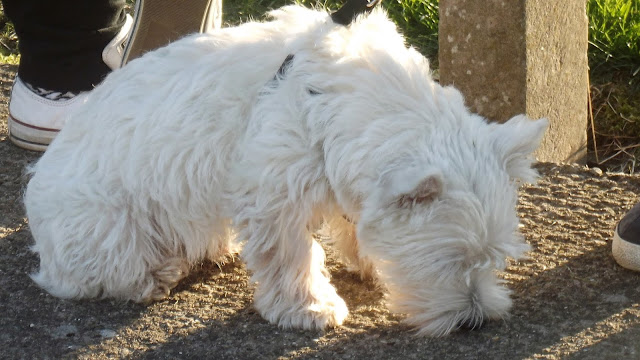 BIRTLEY SPORTS CENTRE is your usual step 5 or 6 ground. With the only accommodation on one side of the pitch, there are seats and a standing area for around 250 combined. The tea bar is decent - cans of booze are only £1.50 and food is quite well priced too. There was no club shop that I saw. There was a reasonable pub within walking distance, and a chippy too, but that was closed when I went. 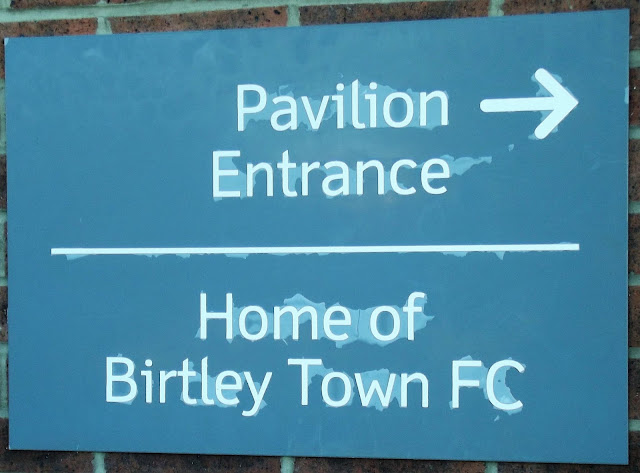 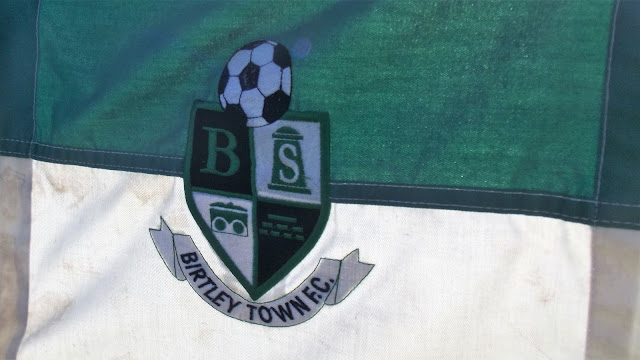 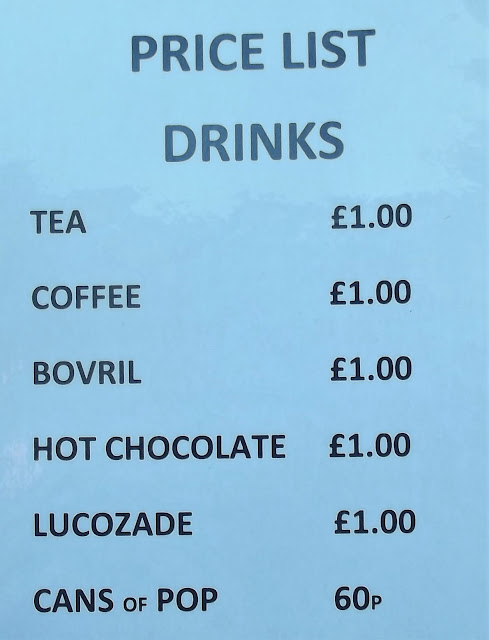 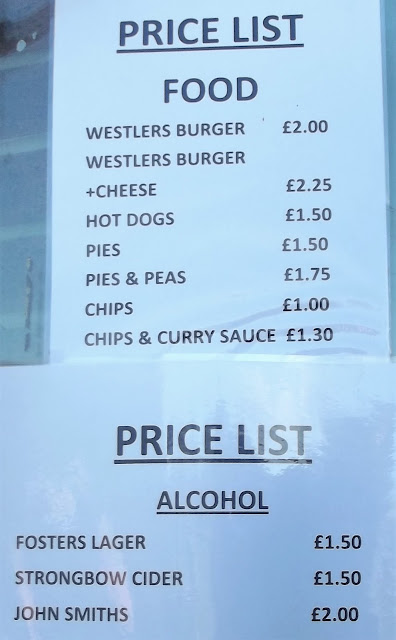 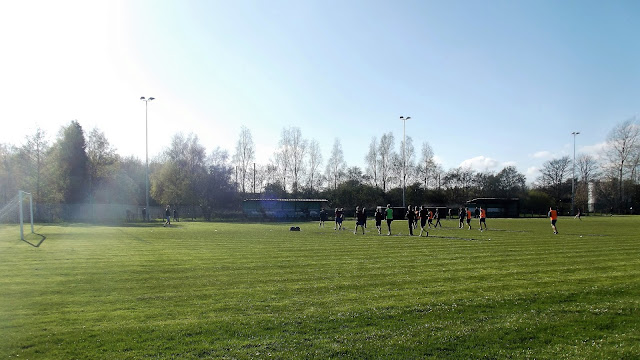 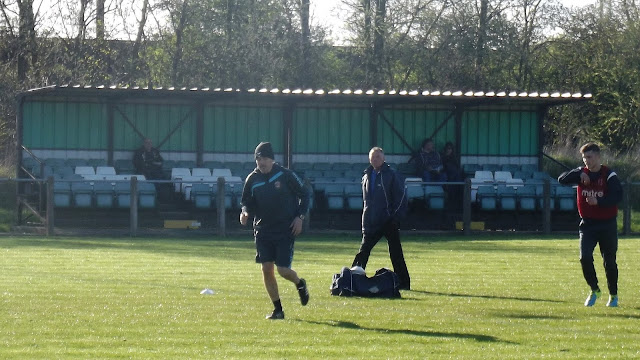 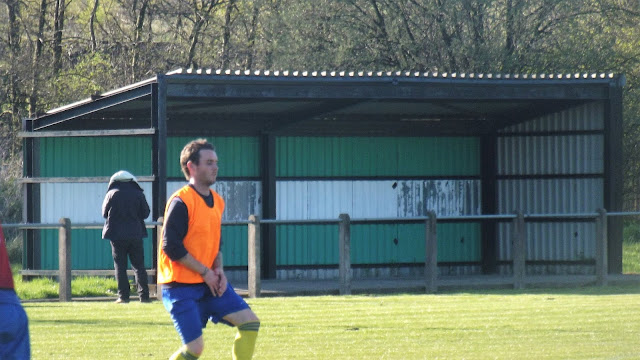 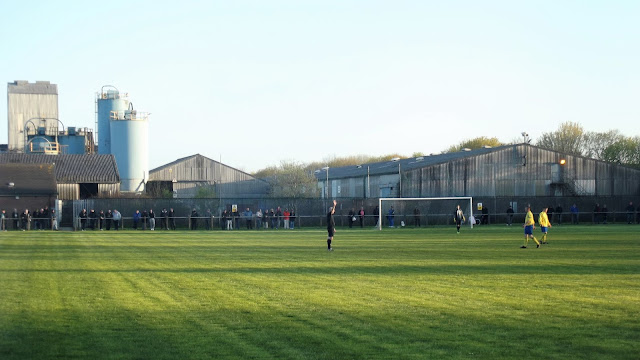 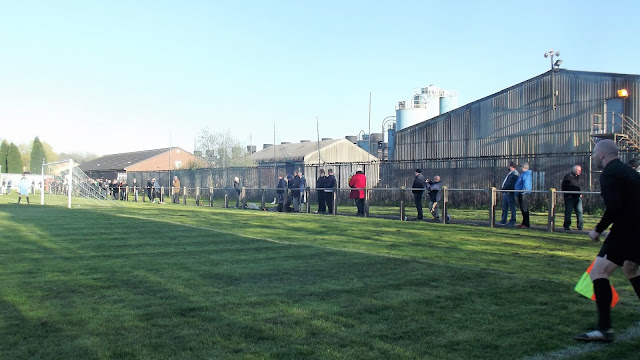 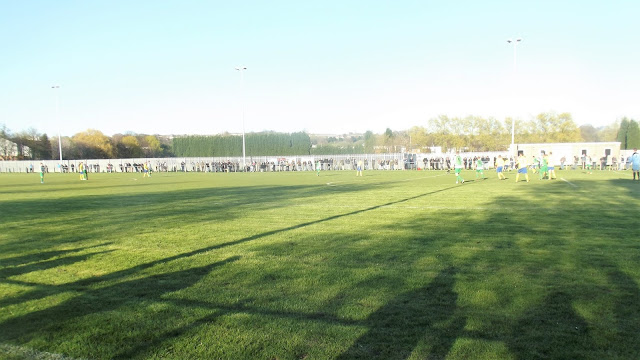 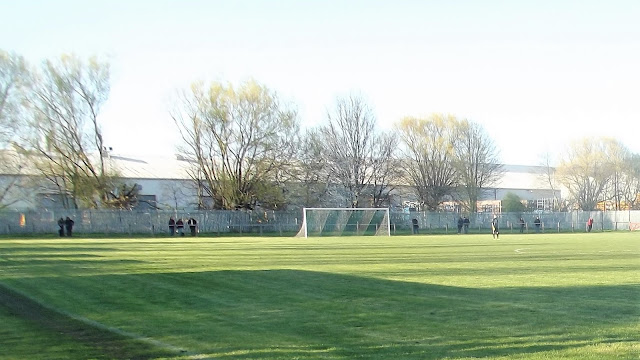