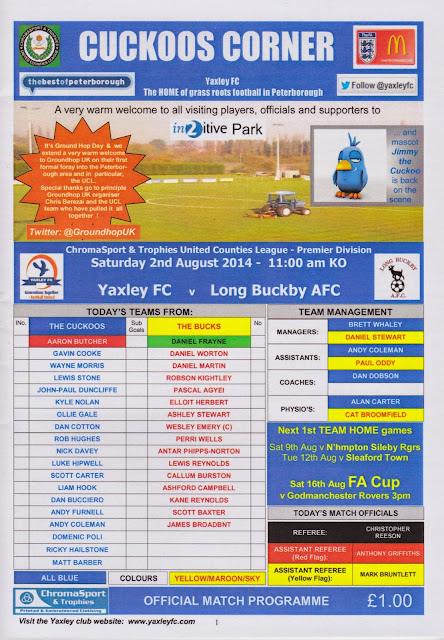 YAXLEY FC was founded in 1962. The club played in the Peterborough & District League up until 1988 when they joined the Eastern Counties League. They spent 4 seasons there, not pulling up any trees with a best finish of 10th. In 1992 they were expelled from this league due to an insufficient ground and spent until 1995 in the Huntingdon League. By this time they had got their current ground, and after moving in, were able to accept election to the United Counties League. It took them just 2 years to win the Division 1, which earned them promotion to the Premier Division. They have remained there ever since, with a best-ever finish of 4th in 2005. In the FA Cup, their best ever progress was in 2006-07 when they reached the 2nd Qualifying Round before losing to Kettering Town. They have reached the 3rd Round of the FA Vase on 2 occasions, most recently in 2005 when they went out to Winchester City. They have won a number of local trophies - most recently the Hunts Cup in 2008. The village of Yaxley is just south of Peterborough and count actor Warwick Davis amongst its residents. 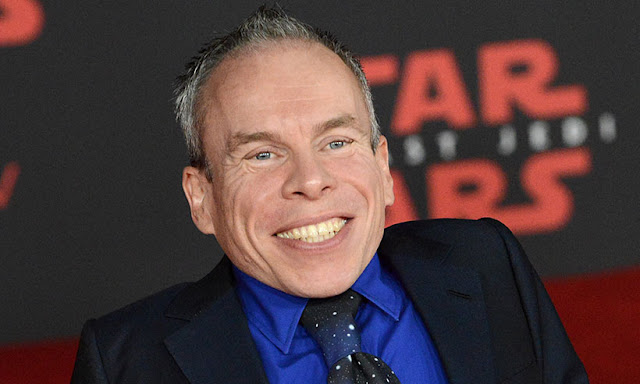 Though this was the first game of my Saturday groundhop, I had noticed that Yaxley had played quite a few Friday night games. I really enjoy being able to get an extra game in on a Friday, but I had resisted the temptation to go to the few Yaxley games that were scheduled then, as my mate Laurence assured me they would be on this groundhop. I didn't have the best nights sleep, but I still woke up just after 7.30 feeling pretty fresh. I put some clothes on and went and bought an extra hours parking before going back for a shower and a change of clothes. After that, I had a quick look round the market and drove to Morrisons where I had a nice breakfast of Sausage, bacon, egg, black pudding and beans. I then drove to my first game of the day at Yaxley. I arrived at the ground at 10 and parked up. After checking Facebook I went into the ground. It was spitting as I was walking around taking pictures and by the time I had finished, it was quite heavy rain. I went and sat in the bar and typed some of my blog to kill some time. Around 10 minutes before kick off, I went and took my place for the game in the stand, and waited for the game to start.

The game had a mixed start in terms of entertainment. But it was the hosts Yaxley that were asking all the questions, forcing a few good saves out of the visiting keeper. Yaxley opened the scoring on the half-hour mark, Andy Coleman heading in after a goalmouth scramble. They had a goal disallowed soon after as they continued to dominate. 42 minutes in and the lead was doubled. A player was tripped in the penalty area and Dan Cotton stepped up and blasted into the top right-hand corner. Just as the half-time whistle went, the attendance was announced as 206. During the second half I went and chatted to a German groundhopper called Jens who had already done the English 92 despite being based in Germany. It's lovely meeting all kinds of people from all over the world who share my hobby, especially Anders from Norway who would also give me a run on the cider front. I went and stood up in the VIP gallery which offered a great view from up high. It saw me see the best goal of the game when Dan Cotton got his second, firing into the top corner from just inside the area. Shortly before full time a bizarre own goal by Ricky Hailstone led to the visitors getting a goal back. He hoofed the ball back to keeper Aaron Butcher, but it looped over the glovesmans' head to give Long Buckby a fortuitous consolation.

LEADING DROVE is a pretty much standard step 5 ground. There is the main stand that seats around 150, plus a few other areas of cover for around another 100 fans. Apart from that, it is open to the elements. The bar was nice enough, but there wasn't a huge range to choose from. I didn't eat at the tea bar but there seemed a good choice at decent prices. You could buy a small range of stuff in the clubhouse, including badges, key rings and fridge magnets. 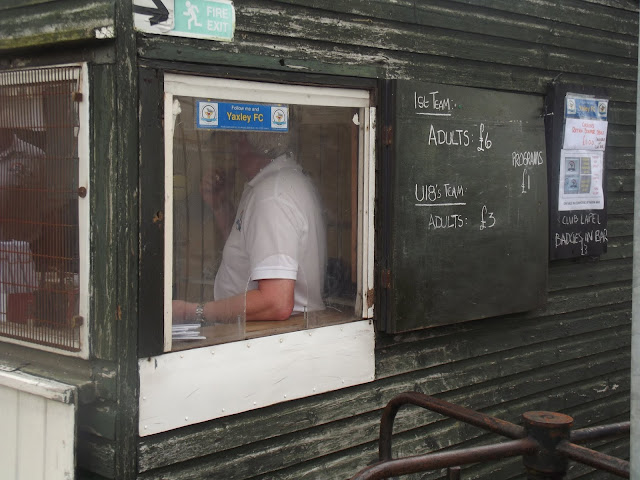 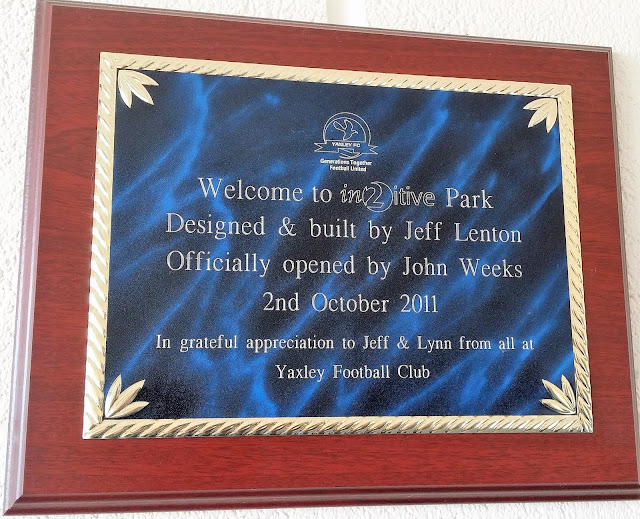 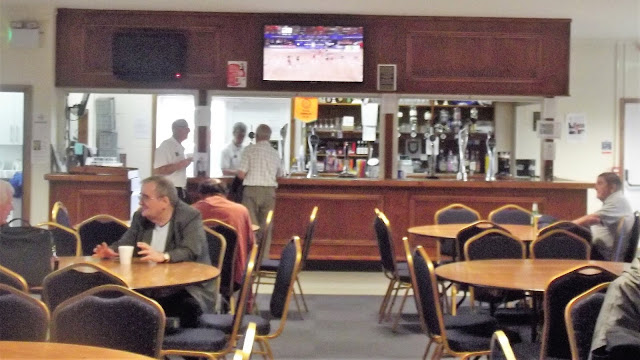 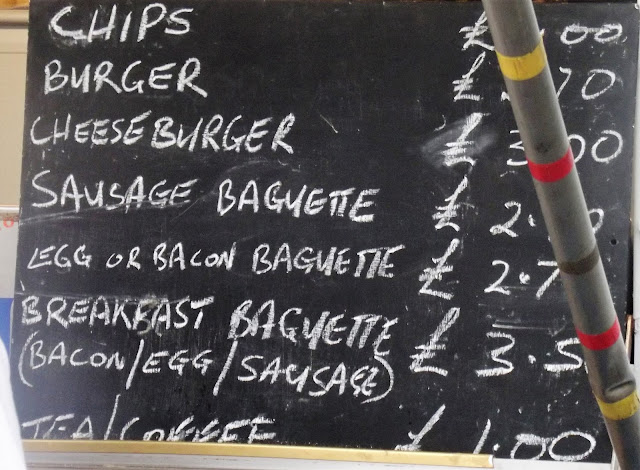 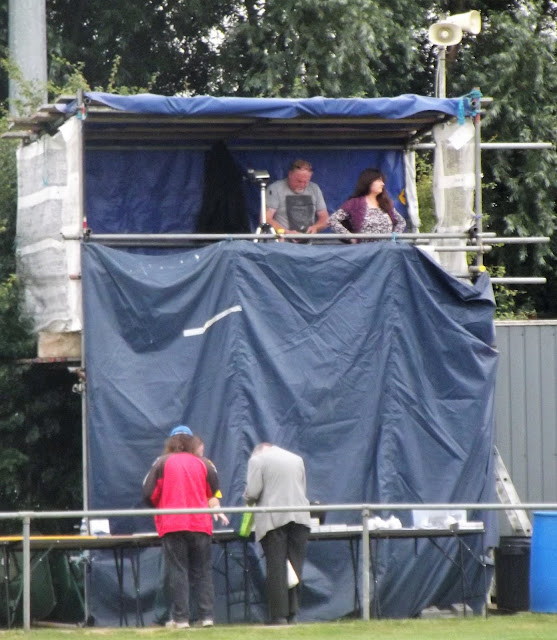 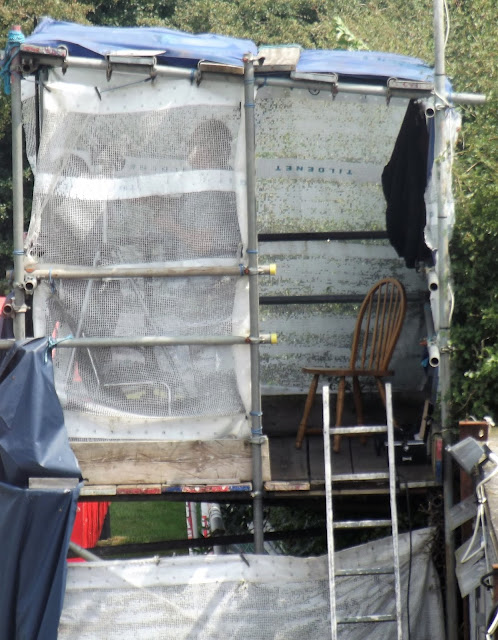 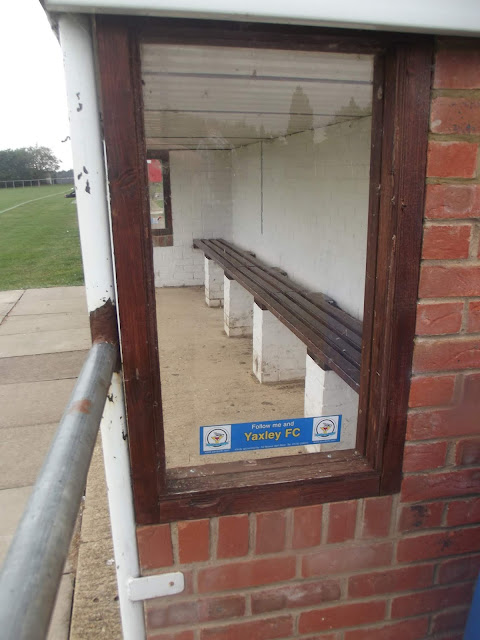 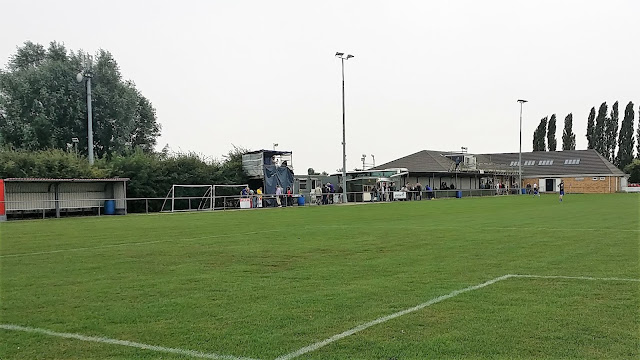 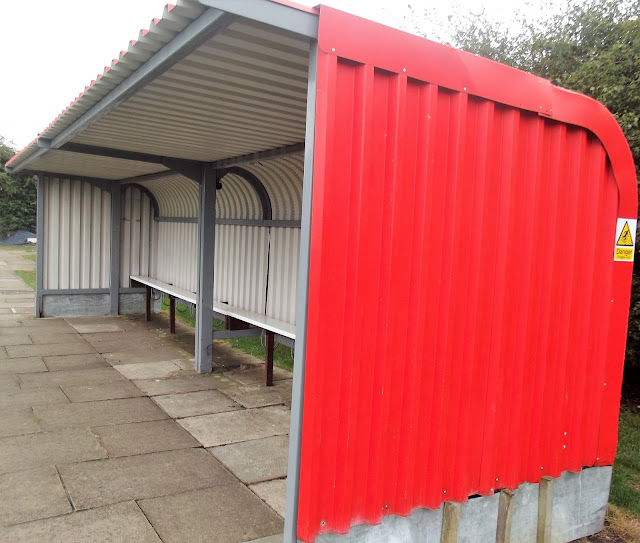 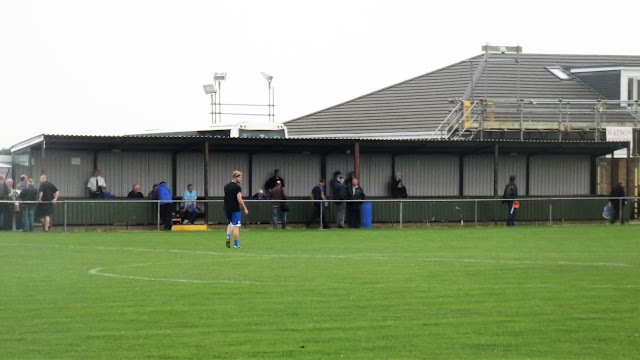 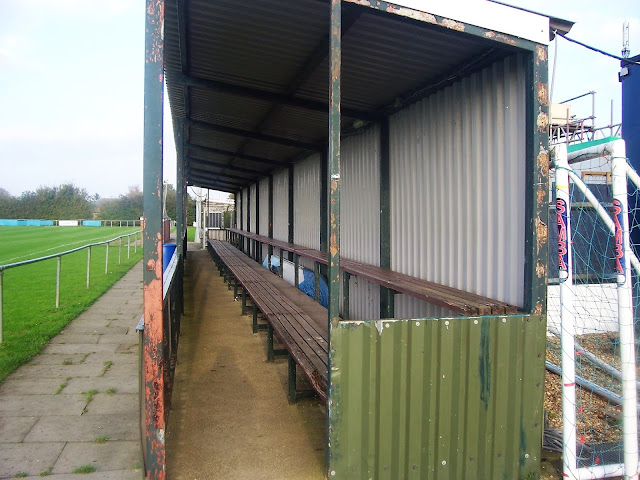 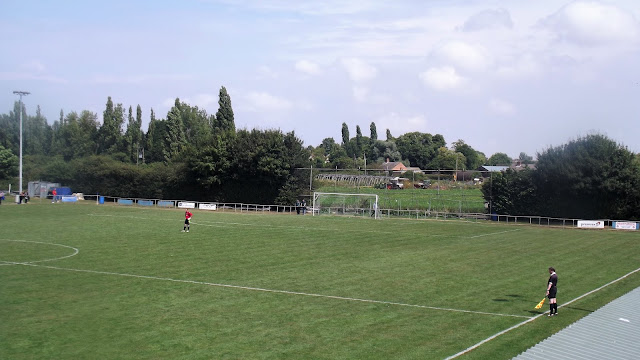 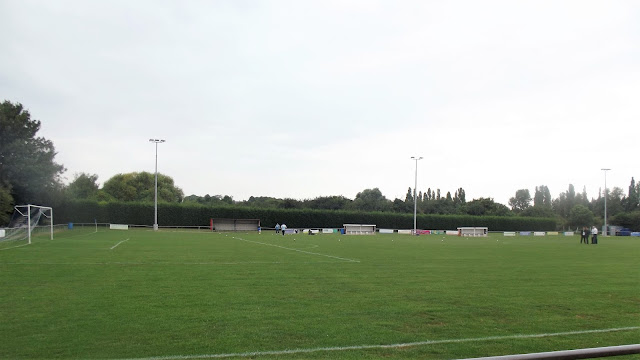 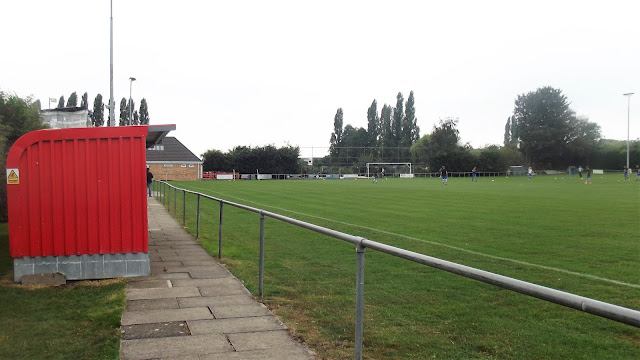 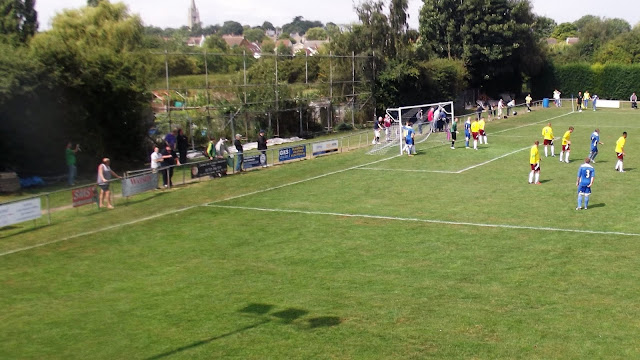