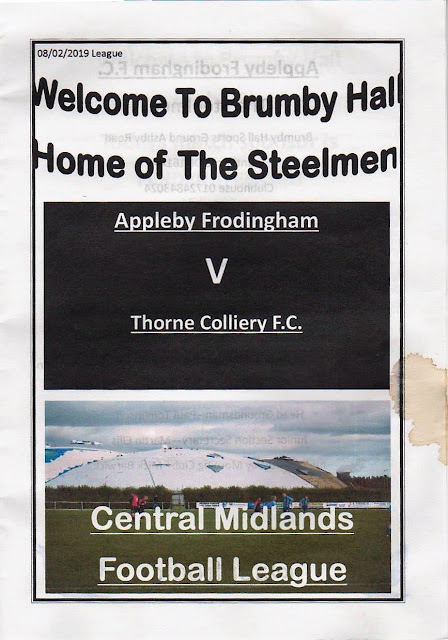 The current incarnation of the club was established in 1990 though there was another club of the same name that existed until 1986, playing latterly in the Northern Counties East League. The new club started out in the Lincolnshire League and enjoyed a couple of mid-table finishes before a 3rd place finish in 1993. The following year, they were champions. After a few more mid-table finishes, they transferred to the Central Midlands League Premier Division in 2003. They enjoyed a 4th place finish in the first season which was good enough for promotion to the Supreme Division. They remained here until 2008, when they successfully applied to join the Northern Counties East D1. Their debut season saw a 12th place finish, but that was as good as it got. Performances and finishes gradually declined and in 2014, a bottom place finish saw them relegated. This meant a return to the now regionalised Central Midlands League. They've played in the North Division ever since finishes ranging from 4th in 2016 to 10th last season. Before today's game, they sit in 7th, with it being pretty cerian that they will remain in the league next season. Appleby Frodingham have yet to play in the FA Cup and the FA Vase has proved frustrating with exits at the first hurdle in each of their seven campaigns. 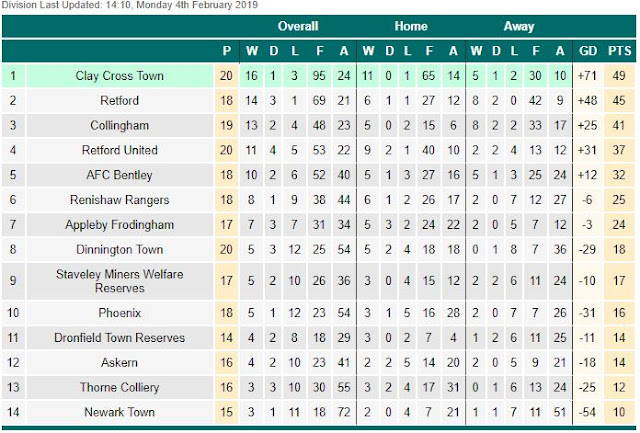 It had been a long while since I had done a Friday night game with Milton Keynes based Chris, thanks to a combination of lack of fixtures and poor weather. But this Friday provided an opportunity, albeit one that was a fair while away. Scunthorpe based Appleby Frodingham had a game against Thorne Colliery that had been moved to the Friday night in an attempt to attract a bigger crowd. When I checked with Chris, he was up for it, and the weather appeared as if it would play ball, proving their pitch was decent. The day of the game came and I filled up my car with fuel in the morning and also got a new tyre fitted after work, which thankfully was an easy day, as I had stuff to do. I came home and had lunch, spending the early afternoon researching the club history and trying to see whether the game was on or not. This was easier said than done, with an unreliable home Twitter, although their Facebook page seemed to offer positive news. I got my stuff together and left at 1.55, planning to meet Chris from work. The journey over there was a right pain, 25 minutes delay due to roadworks on the A413,  but I eventually arrived to meet him at 3:10. It was slow getting out of Milton Keynes and then there was a lengthy delay on the A1 due to a broken down van.  It could have been a different story if I'd just taken the directions offered by my Sat Nav that tried to direct me to Appleby in the Lake District rather than the team in Scunthorpe. 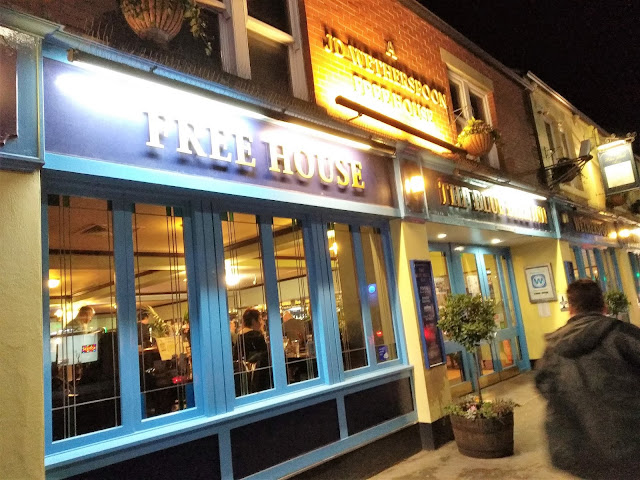 We eventually got to the ground at 6.20 and took a stroll into town. The ground was really near Scunthorpe itself and so it was a good opportunity to 'tick' the town's Wetherspoons, the Blue Bell Inn. After a swift pint, we went in search of food as there were no tables available. A Peri Peri Pizza was enjoyed before we made our way to the ground. Entry was £3, plus a basic programme was £1. The hosts took the lead on 4 minutes, Daniel Boulton got ahead of the Thorne defence and slotted home. Appleby Frodingham were well on top and they hit the post before doubling their lead on 28 minutes. This time, a pinpoint cross found Caine Mawer and he had an easy finish to make it 2-0.  The home side also had a goal ruled out for offside before half time. The second half passed without much incident, though Thorne Colliery had their number 16 (and possibly another player) sent off for unknown reasons. It capped a miserable night for the visitors who dropped to the bottom of the league after the weekend's results. We left at 9.40, with me stopping at a cash machine for Chris so he could get some money out. We made swift progress, perhaps too swift as going back via the M1 I might have been done for speeding through the roadworks. It was unclear to me with poorly signed speed limits, especially in the dark where the signs were just shoved behind a barrier on normal sized lanes with no cones. It remains to be seen whether anything will come of it, but with a clean licence for around 15 years, its something I want to avoid. I dropped Chris off at 12:20, getting home myself 50 minutes later. After catching up on Twitter, it was straight to bed, with me heading off to London on the train for a game the following day. 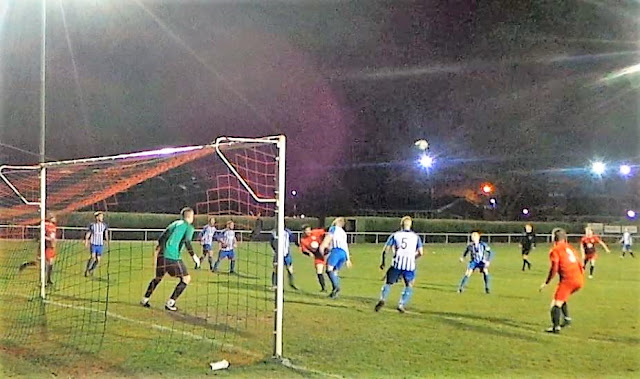 BRUMBY HALL SPORTS GROUND is a decent venue for step 7, having been used at step 6 in recent times. All the cover is on one side and includes a terrace for around 150, plus a metal stand with 100 seats. The rest of the ground is open hard standing. I didn't check out the clubhouse or tea bar, but the ground is 10 minutes from the edge of Scunthorpe town centre which has a good choice of places including a good Wetherspoons. 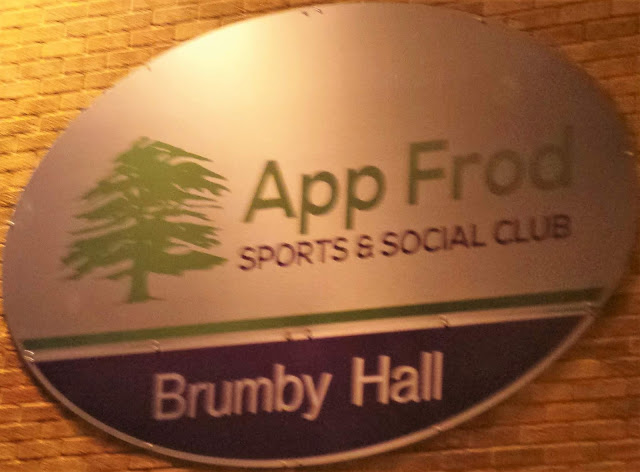 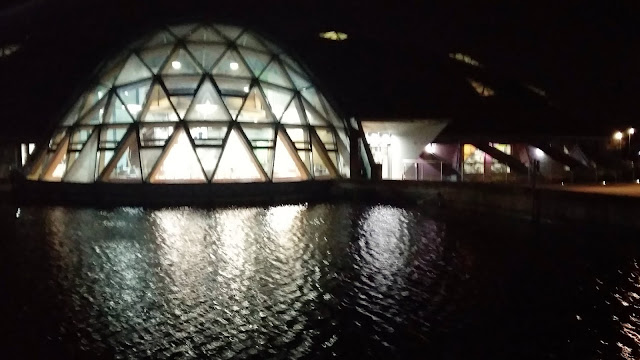 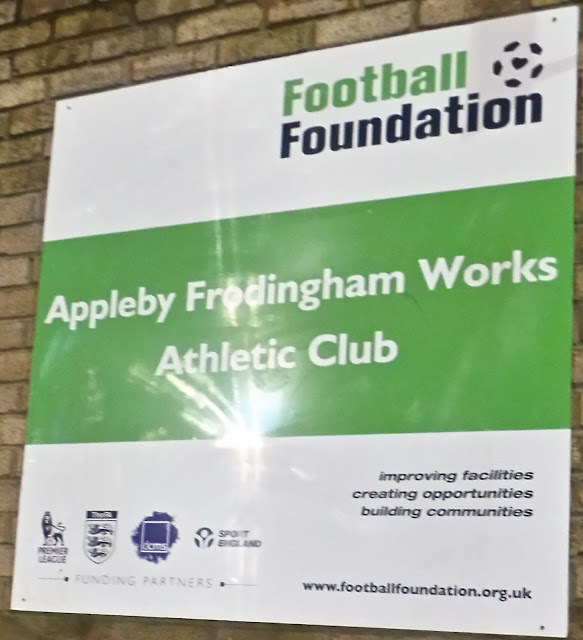 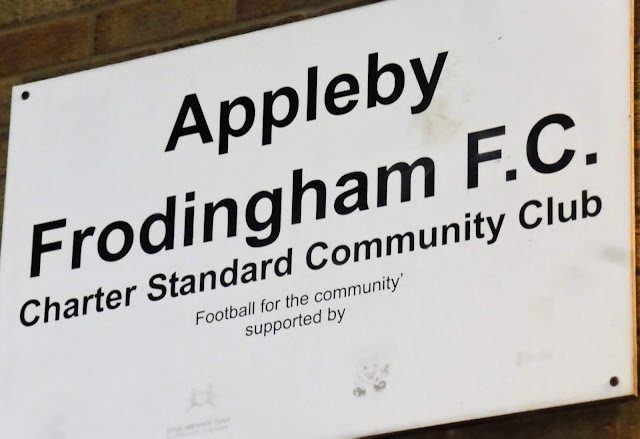 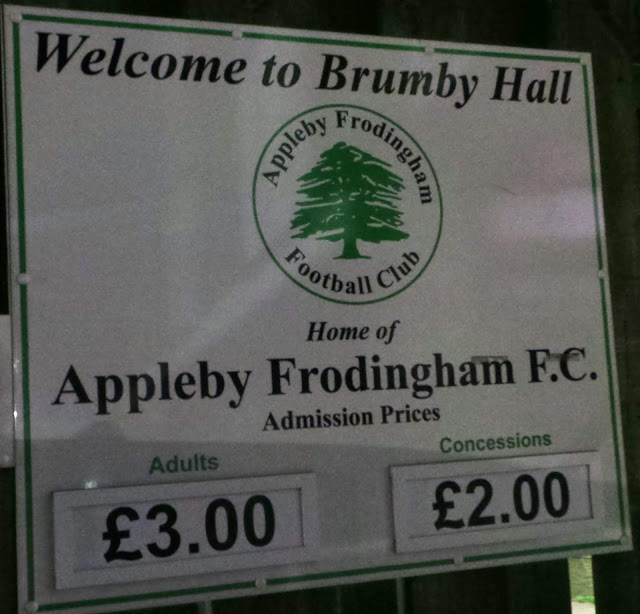 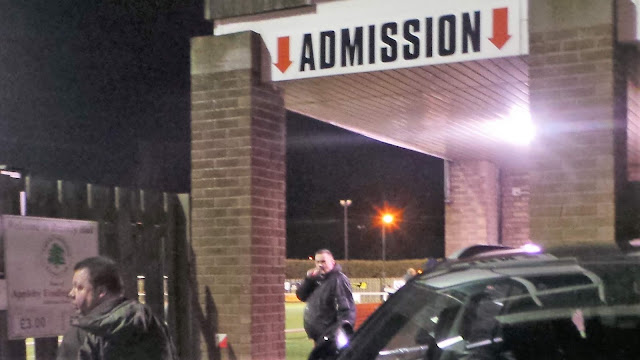 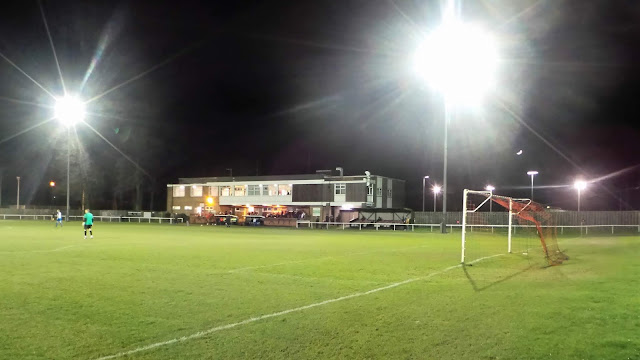 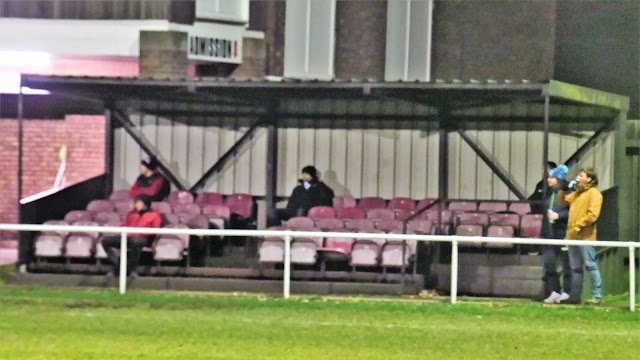 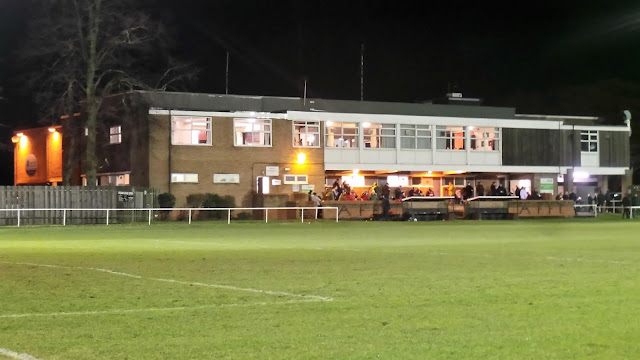 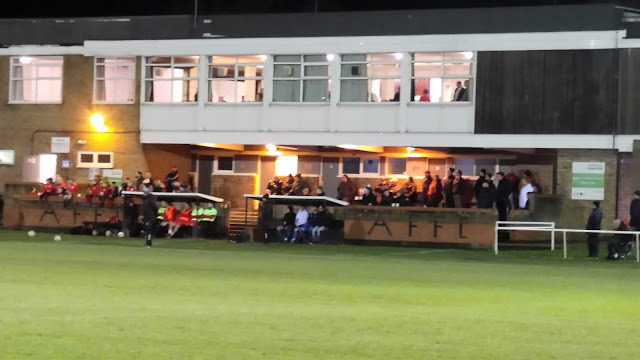 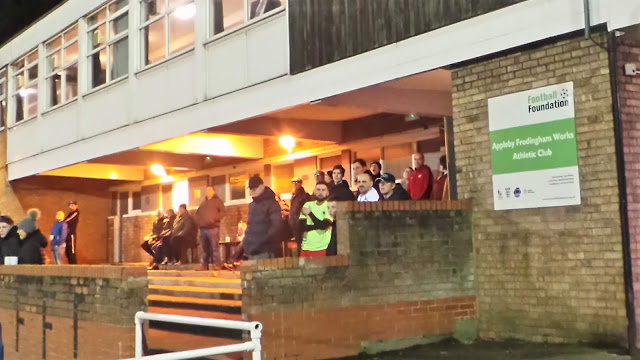 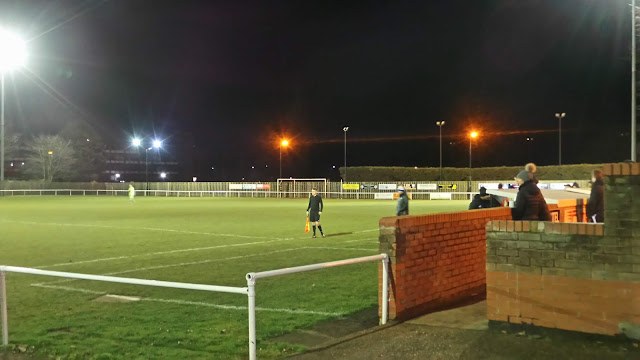 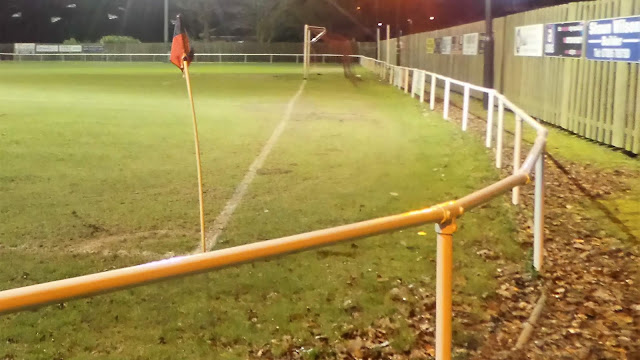 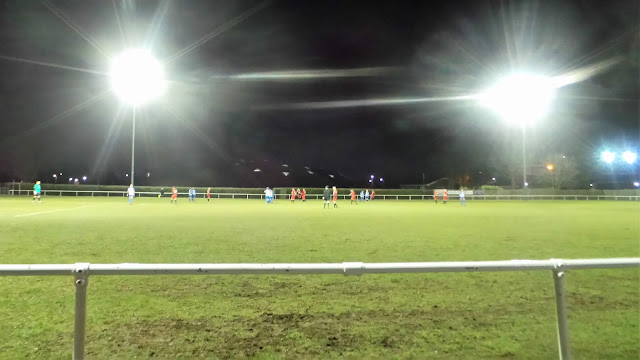 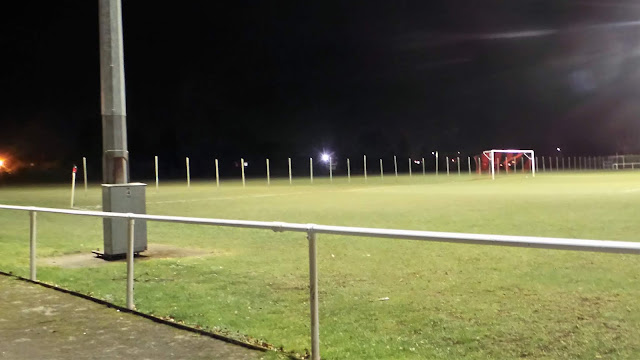