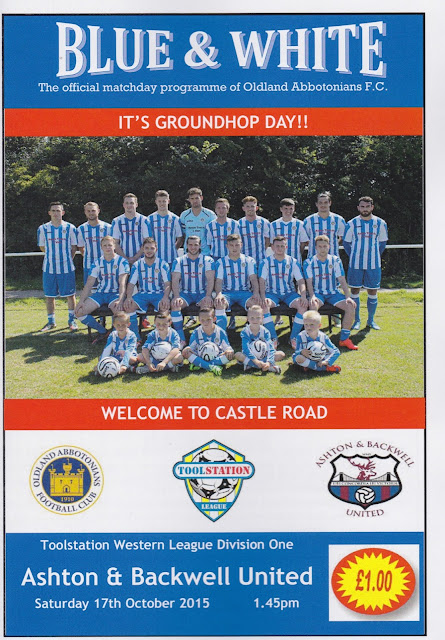 OLDLAND ABBOTONIANS were formed in 1998 following the merger of Longwell Green Abbotonians and Oldland. Initially starting in the Somerset League, they joined the Western League in 2007 and have remained in Division 1 ever since. Mixed fortunes have ensued since then, with them finishing runners up to Merthyr Town in 2011, but being unable to take promotion due to ground grading issues. They were enjoying a decent season this time around, sitting in 7th place prior to kick off.

Prior to this season the FA Competitions, every single game had seen defeat. The only outing in the FA Cup saw a 9-3 loss to Bristol Manor Farm in 2013-14 whilst the FA Vase has seen them lose out against Downton, Hythe & Dibden and Bradford Town. This season saw their first ever FA Vase win as they laid old ghosts to rest by beating Downton 3-0 but a 1-0 defeat to Lymington Town in the 2nd Round followed. A number of local cups have been won, most notably the Western League's Les Phillips Cup in 2009. 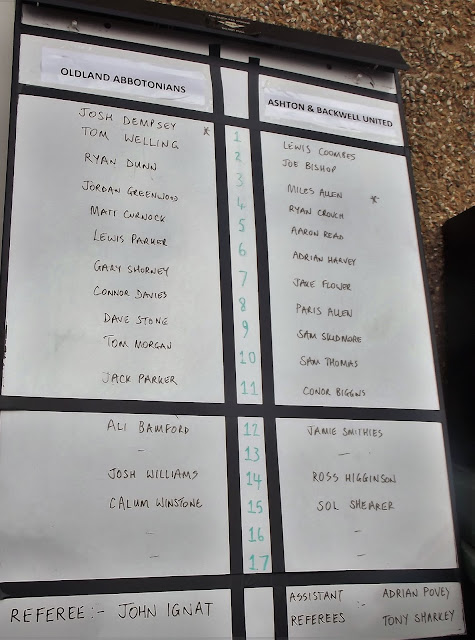 For the second game of the Saturday on the Western League Hop, it was new territory for me in Oldland Abbotonians. Though I had been to the first two grounds of the hop for pictures, en route to other games, this would be a completely new one for me. Ideally I'd have been staying overnight the day before, but the accommodation was so pricey in these parts that I decided to return home. The situation was so tricky that Groundhop UK had to go as far west as Weston-Super-Mare to find a hotel. The coach was the same situation price wise - for the longer trips, it was superb value, notably on trips up to Scotland and my first hop where we went to Bridlington Town and covered a lot of miles. But with these grounds, it was a lot cheaper for me to drive as they were so close together. That said the coach provides an invaluable and reliable service for those without their own transport. In any case, as soon as I got there I went straight to the tea bar to sample some of their beef chilli. It was delicious and superb value at £2.50 for a large portion. I went to the programme stall and made a couple more purchases. Namely the programme from the opening game at Scunthorpe's ground and a World Cup 98 guide for 50p each. I chilled with a can of Thatchers Old Rascal while I waited for the game to kick off. 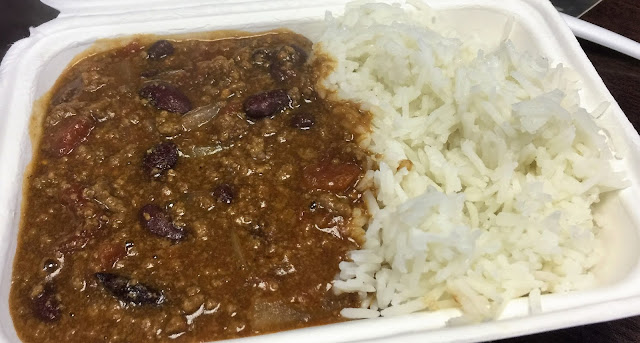 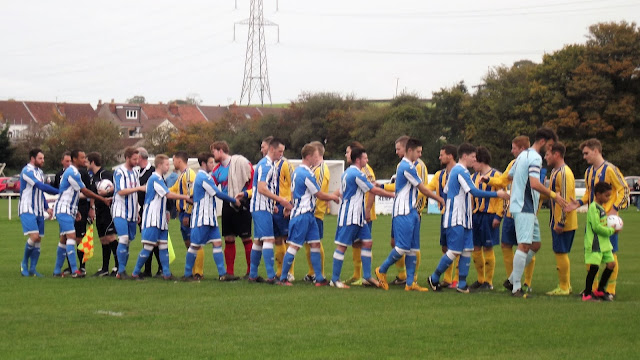 The visitors were the better side in the opening moments and they took the lead on 14 minutes from a finish from just outside the 6-yard box. They doubled their lead on 32 minutes and were by far the better side. Shortly before half time, they made it 3-0 when Conor Biggins converted a penalty kick to complete his hat trick. At half time the attendance was announced as 201. As with the first game, the second half was a completely different game in terms of who dominated. Oldland came out reinvigorated and pulled one back through Tom Morgan's header on 49 minutes. Despite this flourish, the game soon calmed down and it was Sam Skidmore who converted from a great cross on 76 minutes to extend the visitors lead to 4-1. Though 2 late goals made it 4-3 to Ashton, it was too little, too late and the visitors held on for the win. 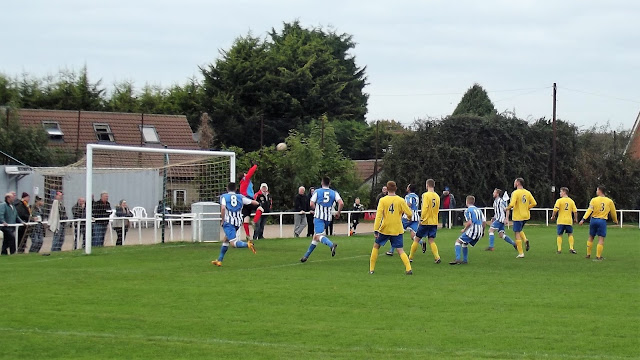 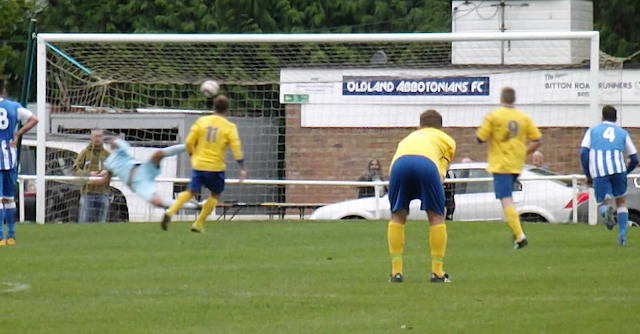 AITCHISON PLAYING FIELD is a pretty basic venue. There is just the one stand, this comprises of around 50 seats and 150 standing spaces. The rest of the ground is open. Though it's down a very narrow lane, there is plenty of parking too. There's a reasonable bar and on my visit, there was excellent catering, though there is also a Fish & Chip shop near the ground if you prefer. 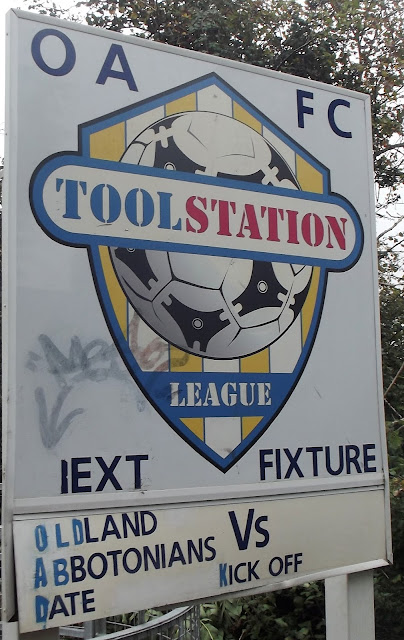 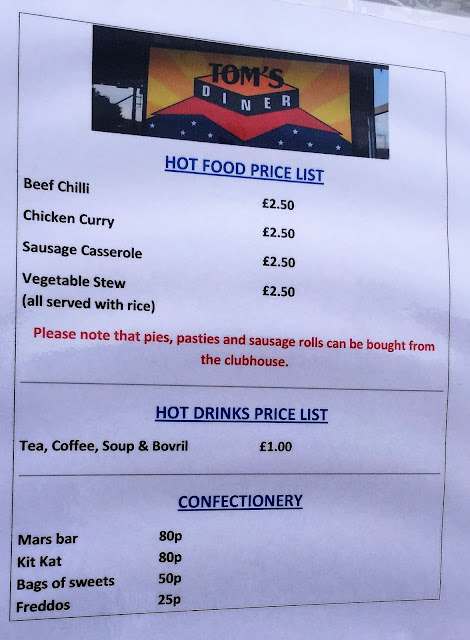 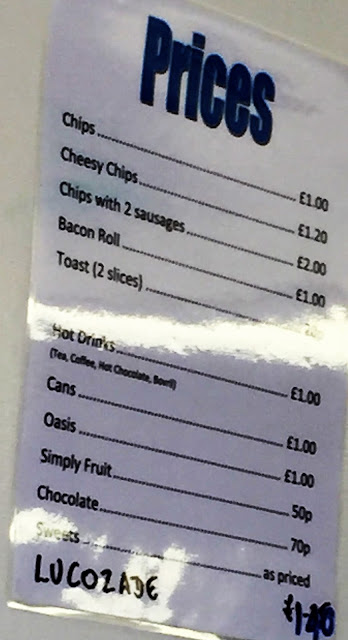 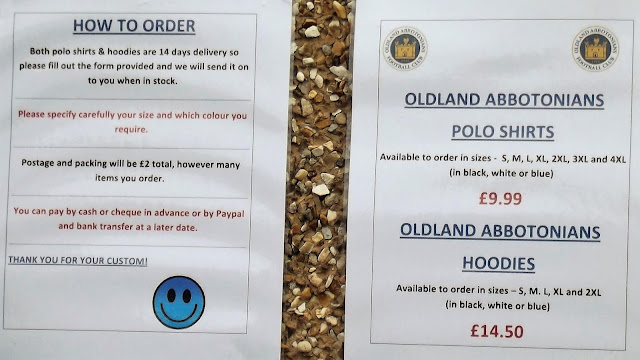 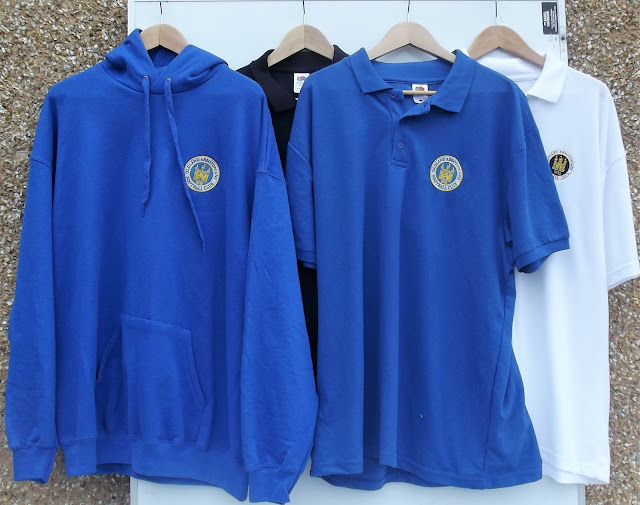 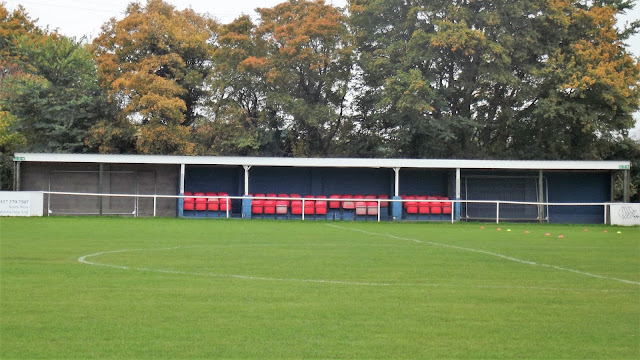 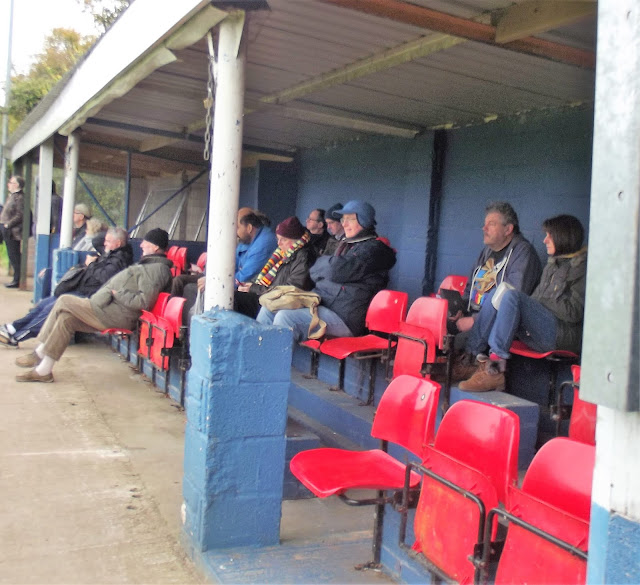 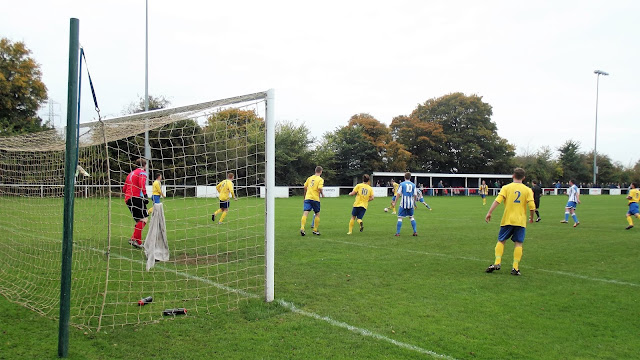 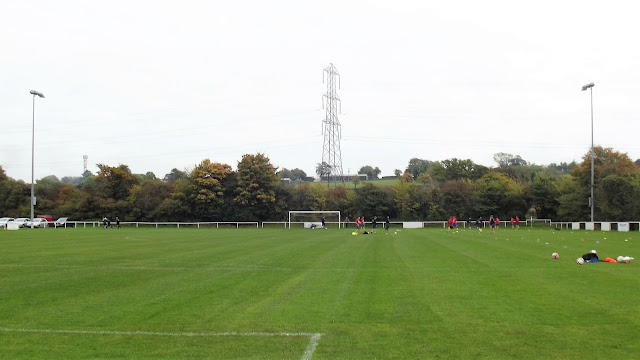 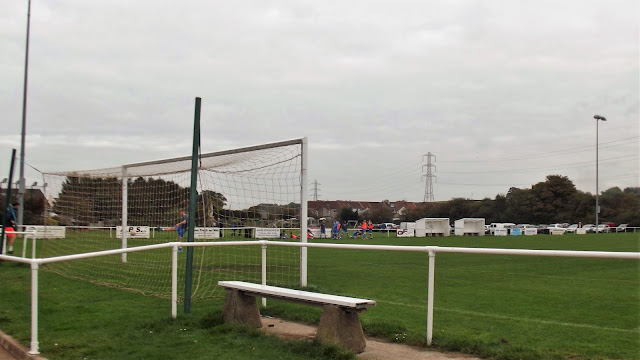 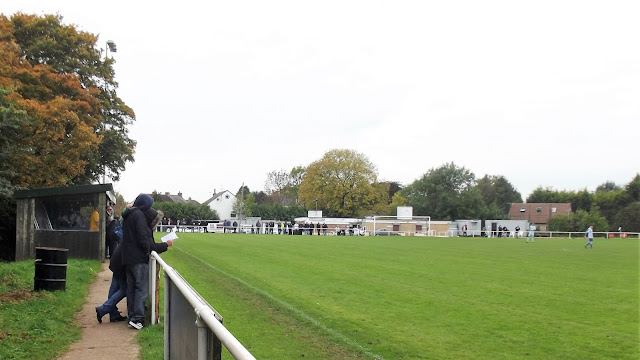 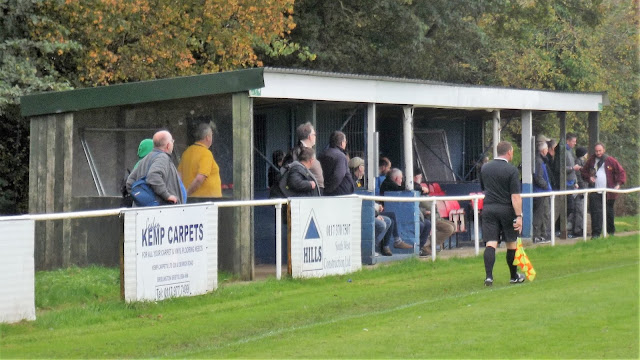