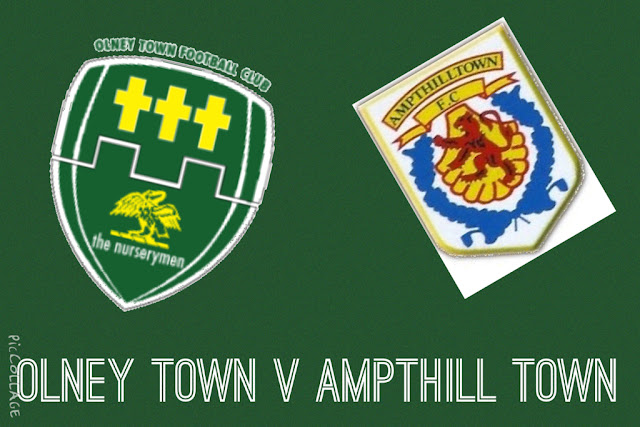 OLNEY TOWN FC was formed in 1903. They spent their early years in local leagues such as the North Bucks but in England's World Cup winning year of 1966. They have remained there ever since. Staring out in its second tier, their best years came in the late '70s when they reached the Premier Division, finishing a best-ever 10th in 1978.  in 1980 they were relegated despite finishing in 13th place and have remained in Division 1 ever since. Their best position since was when they finished 4th in 2011, last season they finished 12th out of 20 teams.

As for the cup competitions, there is not much history in either the FA Cup or Vase. Their best of 2 seasons in the Cup came in the 78/79 season when they went out to Rothwell Town in a 1st Qualifying Round replay. They fared a little better in the best of their 3 seasons in the Vase. The 77/78 season saw them beat Northampton Spencer, Vauxhall Motors (Luton) & Uxbridge before succumbing to a 3rd Round defeat to Hinckley Athletic. Other cup successes include winning the Daventry Charity Cup in 1978 and the Berks & Bucks Intermediate Cup in 1993. 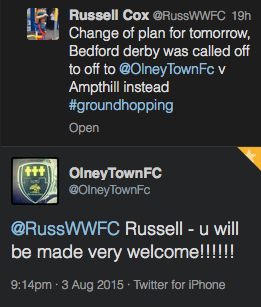 Originally on this day, I was planning to go to Bedford v Bedford Town in the annual fundraiser for the Spartan South Midlands Division 1 side. McMullen Park had been a tricky one to hop, as the league they are in is very small with only 30 games a season. I don't recall it ever coming up as an option during the groundhops myself & Anwar had done, so we were both looking forward to it. Sadly though, 24 hours before the game the hosts called it off, citing the fact that they were unable to raise a team. Luckily my Bedford Town supporting mate Michael let me know, as I might have had a wasted journey otherwise. I started looking for alternatives. At first, it seemed as if I would have to travel. But then I went on the Spartan South Midlands forum and saw that Olney Town were at home to Ampthill Town. After double checking on the clubs excellent website, I checked with Anwar that he was happy with my selection. He was and so I tweeted out my intentions. Within a few minutes, the club tweeted back and seemed really friendly and helpful, so I was happy I'd made the right choice. Also, it would be a nice local one, so I could eat at home and save money, important seeing as I was trying to stick to a budget after last season's expensive outings. It was my day off on the day of the game, and as usual, I walked down town, buying a few random bits. I watched the Wycombe feature on Sky Sports News' 92 Live feature and was pleased to see we had signed a new midfielder, Stephen McGinn, as well as renewing Sido Jombati and Joe Jacobson's contracts. In the afternoon I researched my blog for tonight and watched a bit of TV. After having some dinner, I left home at 6 and set off towards Aylesbury. 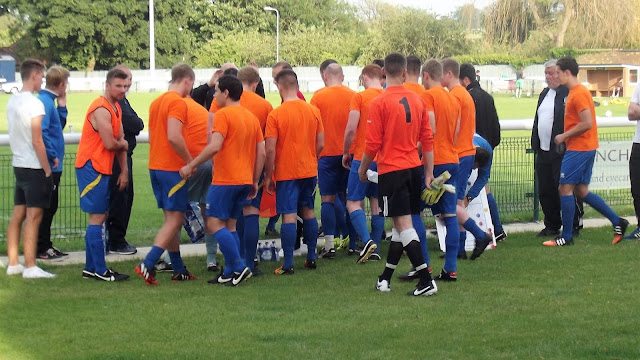 I got to Anwar's at 6.25 to find him there waiting for me. It was a fairly easy journey through Milton Keynes and were there by 7.15. Happily, it was free entry, especially with there being no programme issued for such a low key game. Before the match started I grabbed some pictures of the ground and looked on Facebook on my phone. It was a fairly equal start to the game. Olney took the lead on 8 minutes with a low drive past the keeper. There were chances for both sides and on 14 minutes the Ampthill number 19 missed a golden chance to equalise when he blasted over from close range. As the game wore on Olney took a tighter grip on the game and it was no surprise when they doubled their lead on 74 minutes through a header. It was a fair result on the balance of play and a fairly easy night for the referee as well with little controversy. The game finished at 9.25, thanks to a shorter than usual half time. It was another good journey home, dropping Anwar off at 10.15. Even a road closure and a 2-mile diversion couldn't spoil my mood and I was back home by 10.40. I watched TV for a bit, going to sleep just before midnight. Looking back at my preseason, I was pleased. The whole aim of the friendly games was to save money and that I did. The most expensive one was Harborough Town - with tickets, travel and other costs it came to £25. The cheapest was tonights and another Milton Keynes club, New Bradwell St Peter, which both only cost me under a fiver in petrol. In total the friendlies and Rutland hop cost me £164.90, or £13.74 per game. There may even be another free game at Holmer Green on Friday night, depending on whether it's on or not. Last preseason I did twice the amount, and paid £378.75, working out at over £2 extra per game. 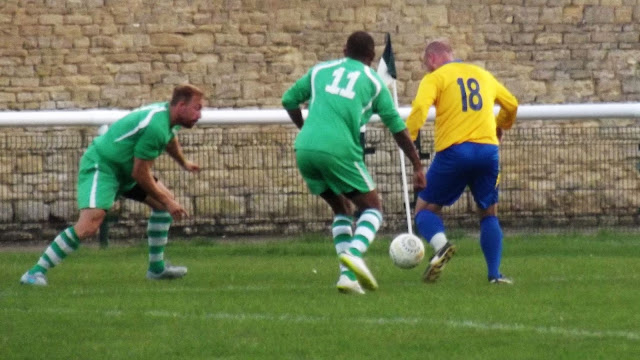 EAST STREET is a basic but exceptionally well kept ground. There is just the one small stand, with enough cover for around 100 and seating for 10. The rest of the ground is open hard standing. The bar looked to have a great choice of drinks and they also sold scarves and pin badges in there. I didn't see anything food wise on the night, but the town is only a short walk away. 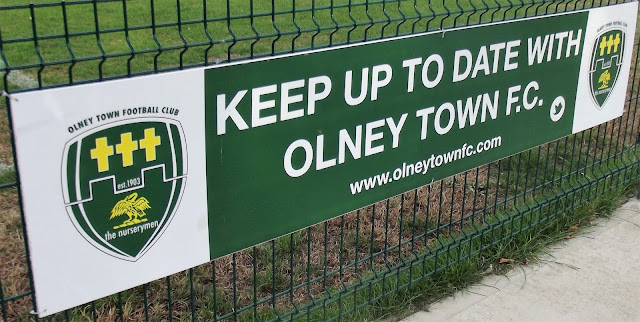 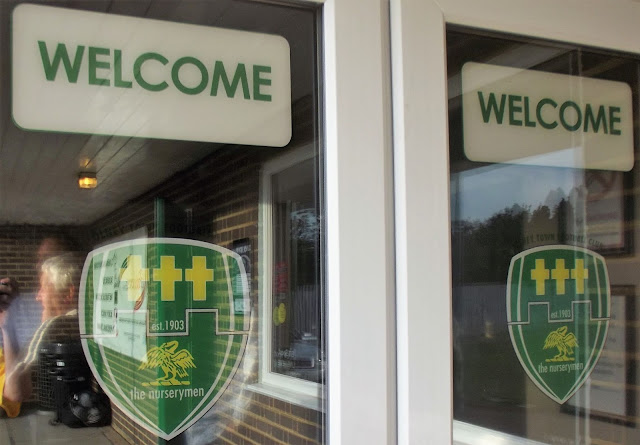 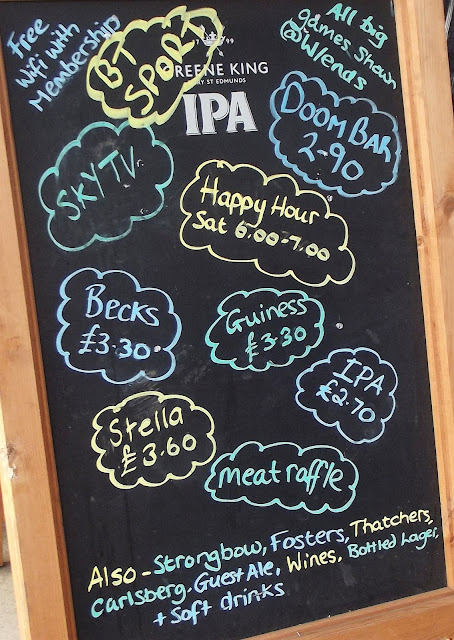 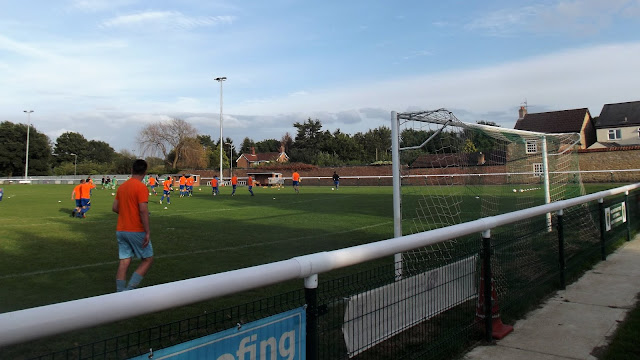 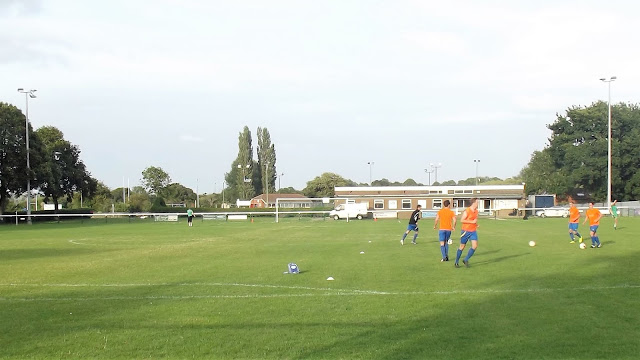 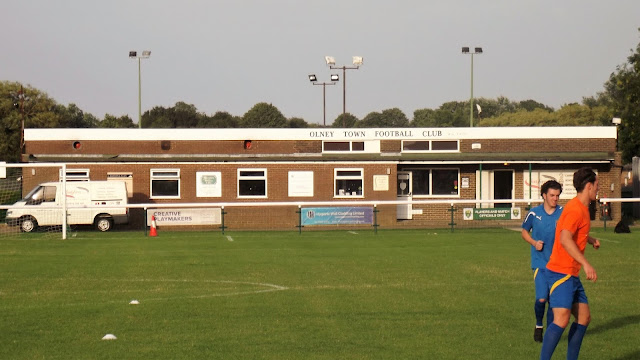 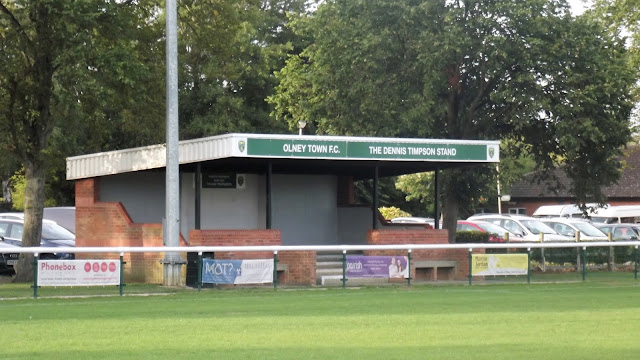 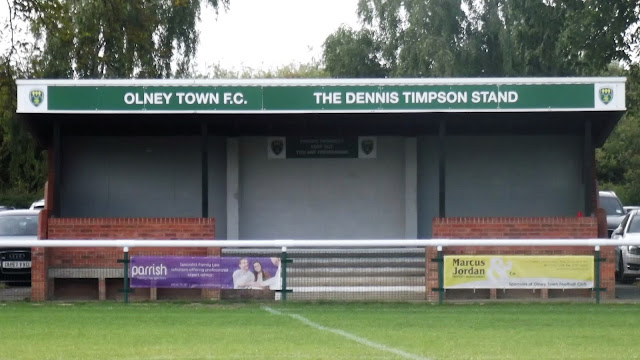 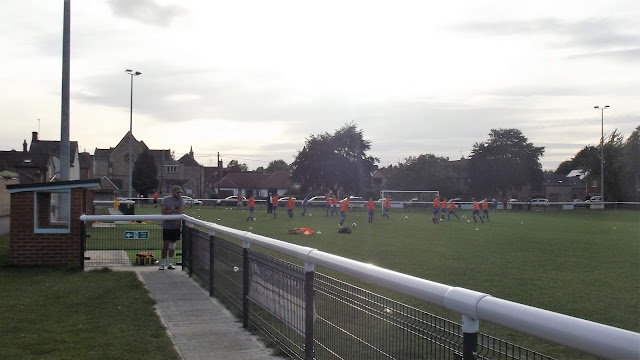 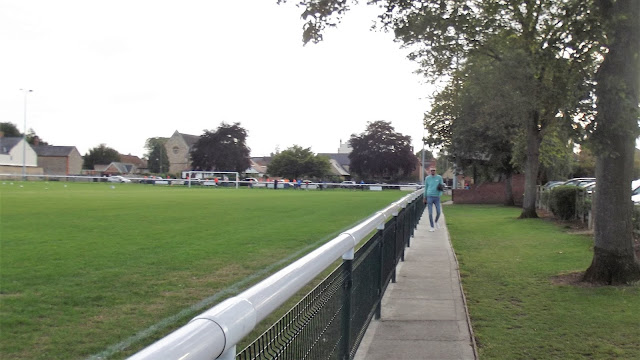 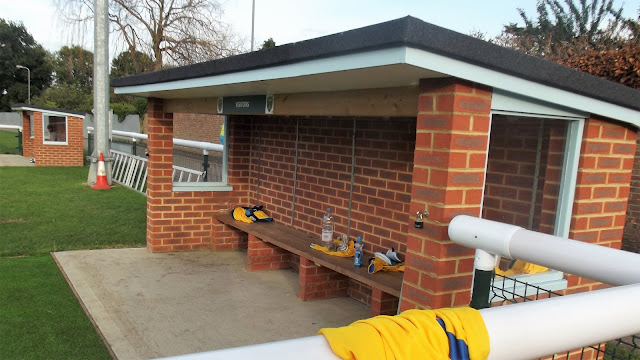