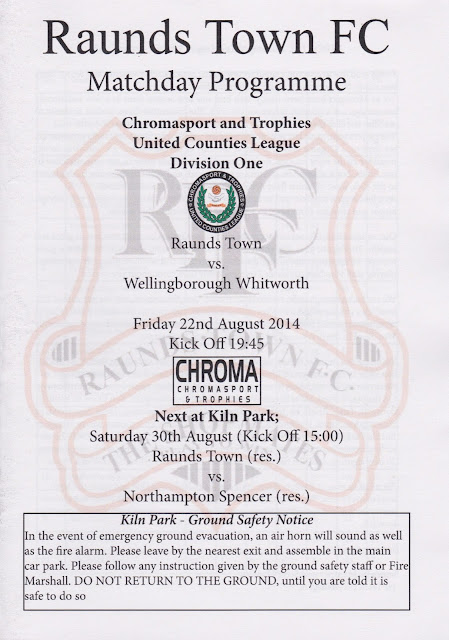 Raunds Town were formed in 1946, and have the nickname of 'The Shopmates' due to the local shoe and boot industry workers carrying out their jobs in workshops. They have spent pretty much their entire existence in the United Counties League, apart from a short spell in the 1990s when they played in the Southern League. They finished as high as 6th in 1999 in it's Southern Division, but the geographical boundaries were switched the following season, with them being placed in the Eastern Division and getting relegated after finishing 21st. They never really recovered from this, and despite finishing 3rd and 4th in their first 2 seasons back, they generally struggled back in the UCL Premier. This led to them being relegated to its Division 1 in 2011 and they have struggled since, their finish of 12th last season being their best finish since going down.

The club has seen some good cup runs in its time. in 1998 they got all the way to the 4th Qualifying Round before losing to Enfield. They went one less round in 1992, but they pulled off a significant giant-killing, beating that season's Conference League Cup winners (beating my own team Wycombe over 2 legs) Northwich in the 2nd Qualifying Round. This is the only time that a United Counties League side has beaten a Conference side in the competition. In their few seasons in the FA Trophy, the 3rd round proved to be their glass ceiling, this coming in 1998 when they lost to Weston Super Mare in a replay.  3 years earlier they had been in the FA Vase Semi Final. They must have thought they were home and dry after winning the first leg 3-0, but they somehow conspired to lose the return leg 5-0 at Arlesey Town.

Once again I was heading out for some Friday night football to reward me for my week at work. The United Counties League are good with this sort of thing - Yaxley have regularly played on a Friday night, and last season I saw Thrapston Town draw 1-1 with Buckingham Town in a fairly decent match. Add the fact that Anwar said he was likely to come, if he got back from Ipswich in time and the fact that it was a local derby and a top of the table clash (for all that's worth at this early stage of the season), and I was sold. 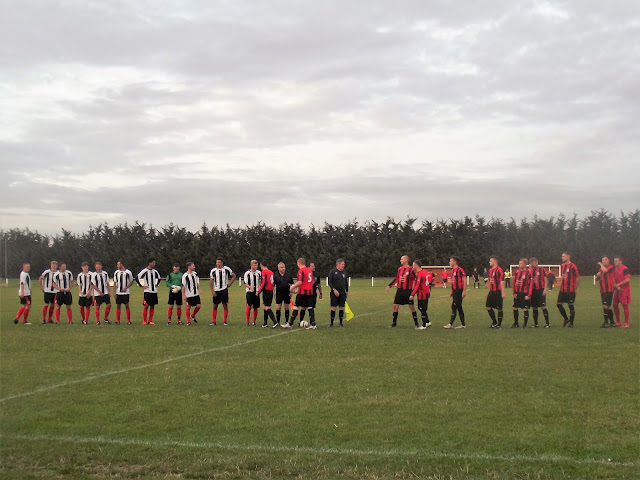 I was working as usual on Friday. But as usual of late, it was a fairly quiet day, and so I was out by 12.45. There was a good feeling in the air as it was payday, and I was glad to have some money in my account. After work, I went home, had lunch and a bath, and sorted out both financial and car breakdown cover stuff before leaving at 4.20. I had a small job to do in Aylesbury before I met Anwar, this netted me £10 which I would use towards tonight's game, thus reducing my expenses for the season. I picked Anwar up at 5.30, and we were soon on our way. There was around 20-minute delay on our trip, but we got there just before 7. After paying a good value £5 including a programme, I went in the bar to get myself a pint of Somersby Cider. The old girl behind the bar had a bit of trouble pouring it, as it was a new barrel, but I was happy to put £3.10 behind the bar to help out the club. It was 7.30 before we got back into the ground. I met Facebook friend Simon Langston who was also hopping this game, having come from Ely in Cambridgeshire. I got myself a Sausage and Chips for £2 and settled down to watch the game. 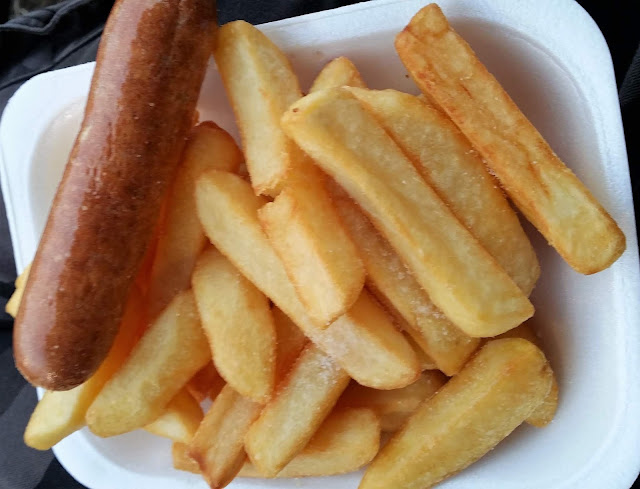 It was a fairly quiet first half which Whitworths had the better of, their best spell coming around the 10-minute mark. At halftime, I went back to my car and put most of my stuff in the boot to save carrying it around. The second half was not much better, the game was devoid of any real quality in the final third. Frustrations boiled over into a few meaty tackles but it never really got serious enough to be a dirty game. So it had been a disappointing game, far from the worst I had ever seen, but my first 0-0 in a long time. That's the way football goes though, it will make watching the goal fests all the more enjoyable. After the game, we went to get some food to perk ourselves up. Choosing a local pizza place I had some healthy chicken strips, though that was spoilt slightly by more chips. It was 10 by the time we left Raunds, and after dropping Anwar off at 11, I was home myself 25 minutes later.

KILN PARK is an excellent ground for step 6 and you can tell it was used a couple of steps higher. All the covered accommodation is on one side, with 250 seats and around 200 standing spaces. The bar is your usual clubhouse fare, while the tea bar offers a good range of stuff for reasonable prices. As usual everyone was nice and friendly, and the club are well worth a visit, I just hope you see a goal when you visit! 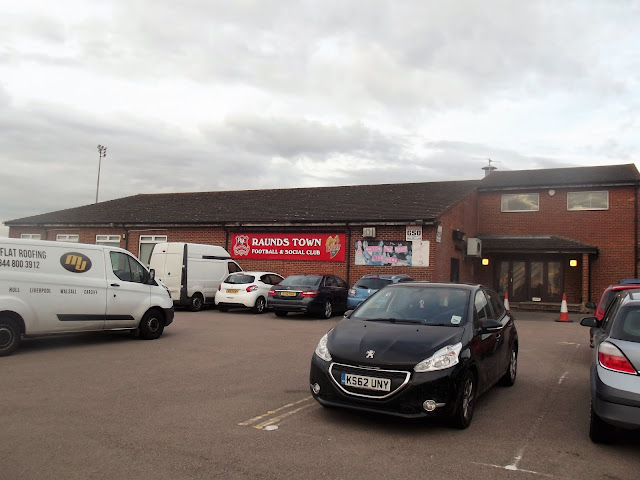 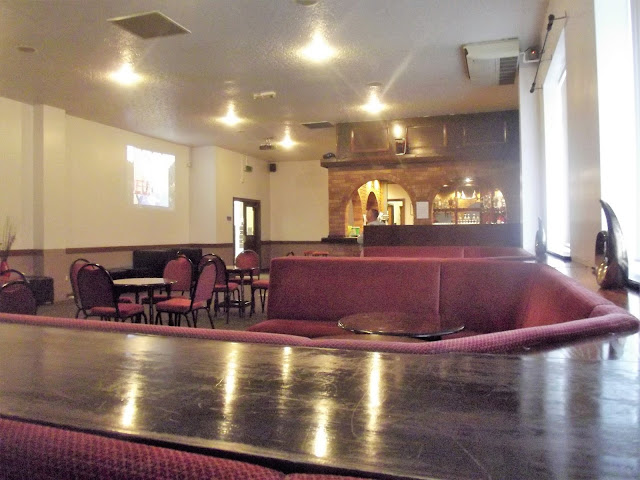 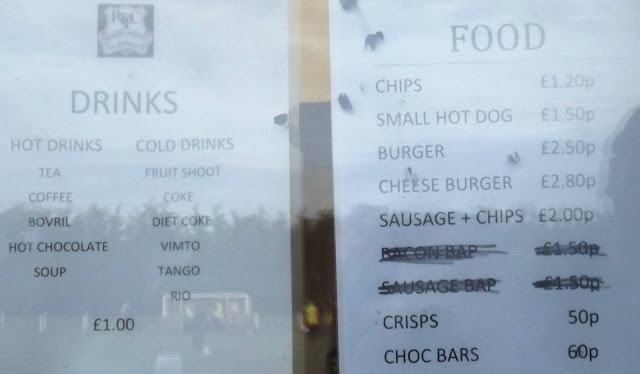 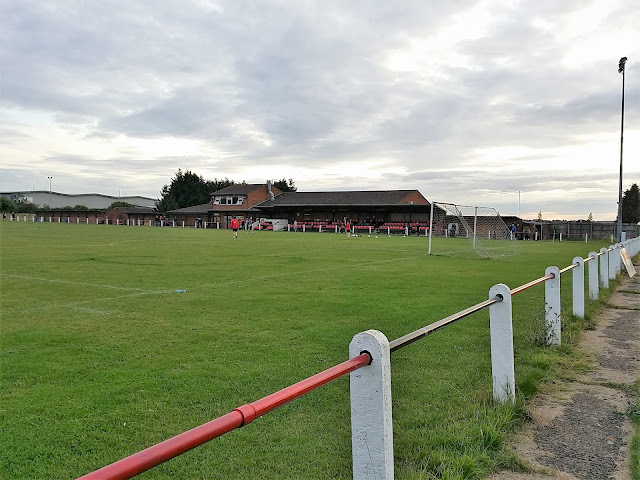 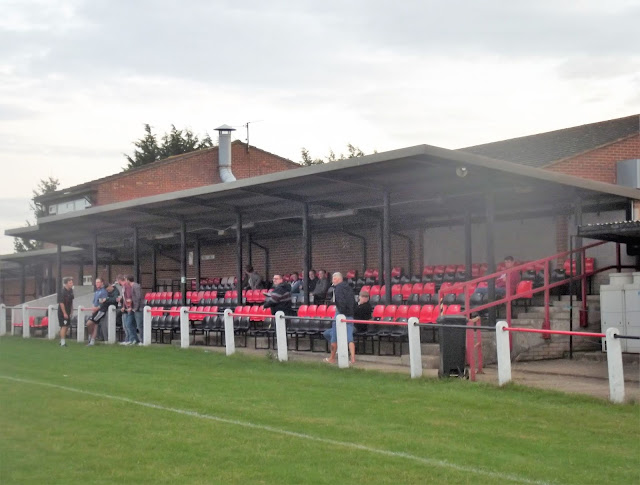 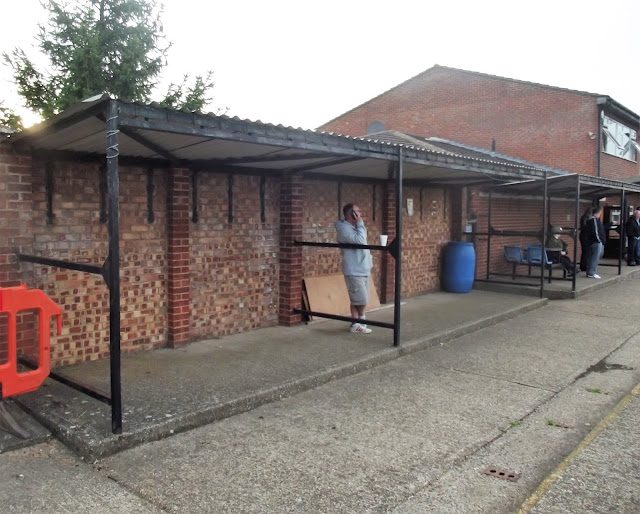 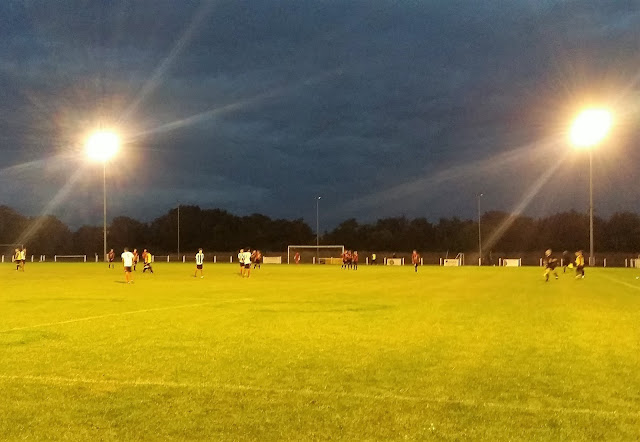 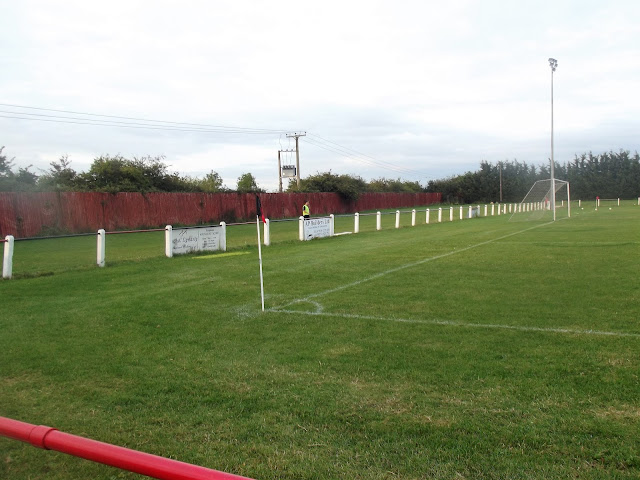 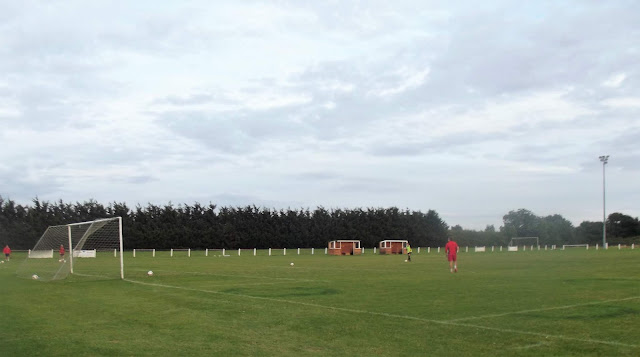 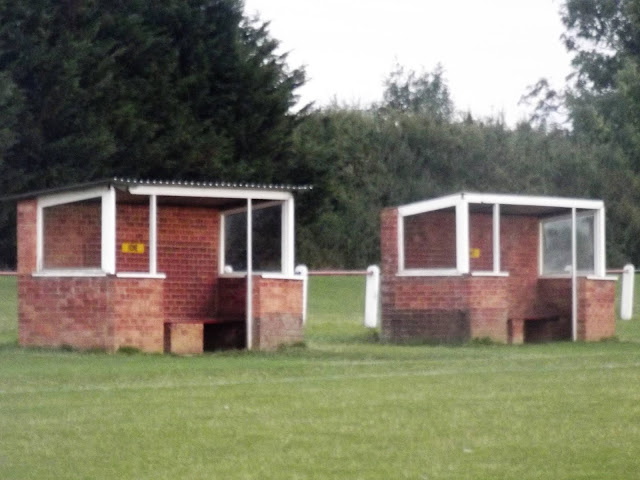