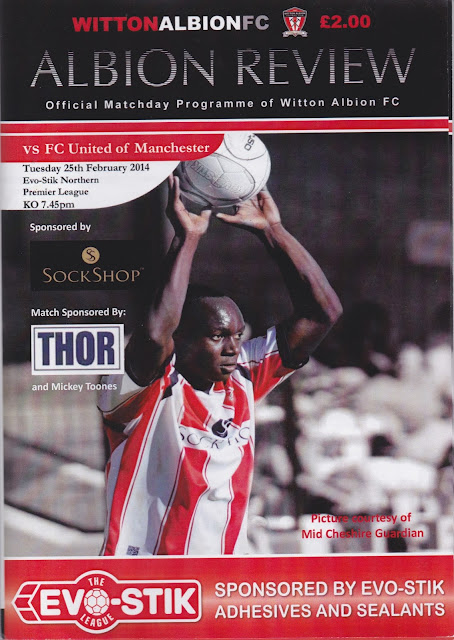 Witton Albion had been regular opponents in the 2 years I had watched them in the Conference. In fact, they provided me with the only time that I saw us lose in the FA Trophy as Karl Thomas and co gained a deserved 2-1 victory at Adams Park on the way to the FA Trophy Final of 1992. Sadly for them and in the minds of most Wycombe fans, they lost to our arch rivals Colchester United. The Essex side had also pipped us to the Conference title on goal difference that year, despite a 4-0 win over Witton on the last day. The following season I saw Wycombe beat them 2-1 at home in the autumn and that promotion bid eventually proved successful, with us gaining promotion to the football league with a few weeks to spare. Though Albion finished 17th in our promotion season, they were relegated the following year and have spent ever since alternating between the Premier and 1st Divisions of the NPL. They exited the FA Cup this season at the first hurdle to fellow league rivals Ashton United, a far cry from the 1990/91 season when they got to the 1st round before losing narrowly to Bolton Wanderers. That 90/91 season also saw their best league finish of 10th in the Conference, and with the Trophy final coming the year after, they were heady days for the club. Liverpool comedian John Bishop played for the club during the late 1980s whilst Geoff Horsfield, Nicky Maynard and Andy Oakes have also represented the club. They were struggling again this season in the league, but it was far from over for them, with plenty of chances to get themselves out of the relegation mire. 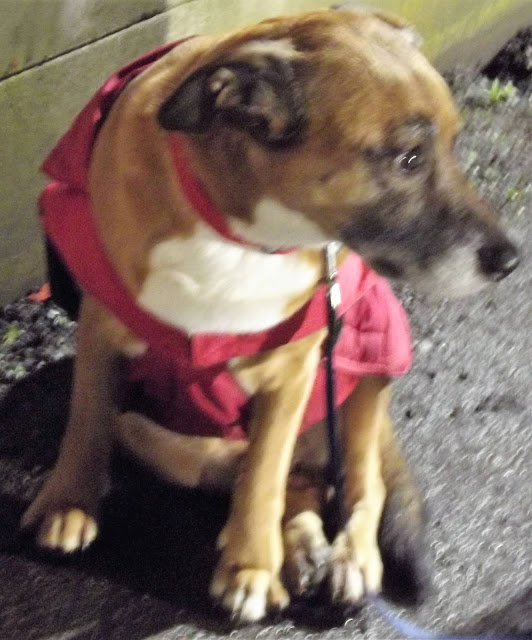 I'd wanted to visit Witton Albion for a while now. Even before I became a groundhopper I had wanted to see a game at each of the grounds that Wycombe played in the two seasons I watched them in the Conference. While sadly the likes of Runcorn's Canal Street had gone by the wayside, I had at least been to all the ones that were still intact, including Wincham Park on a cold morning on the way up North somewhere. The ideal opportunity came when FC United were in town for one of the bigger games of the season. I had wanted to see them play too, but as the away team as I had been to their home ground, which they shared with Bury on several occasions with Wycombe. I didn't have the greatest nights sleep after my game at Atherton Colleries, waking up just after 5am. I caught up with my blog, checked out social media and watched some YouTube videos before the repeats of Coronation Street came on. After having a bath I decided what to do with my day as I had plenty of time to kill, having set aside tomorrow for a day out in Manchester. One thing I wanted to do was eat a bit healthier after eating a fair amount of junk food yesterday, though good intentions usually mean nothing with me. I left just after 12 and went Into Oldham which was a couple of miles away. There want a huge amount there but I killed some time and then went to the Ashton Arms for a pint and a chilli con carne for lunch. After getting a few bits at Sainsbury's I went back to my hotel, having a couple of hours sleep before leaving just before 6pm. The journey there was fraught with traffic as you would expect around rush hour time. I was keeping an eye out for a cash machine but none cropped up. I got to right near the ground before I gave up and looked for one in my sat nav. The nearest was at Bargain Booze but when I got there it was out of order. The nearest one according to my sat nav was in town so I set it for there. Luckily before I got there I saw a Tesco and pulled in there to get cash out. 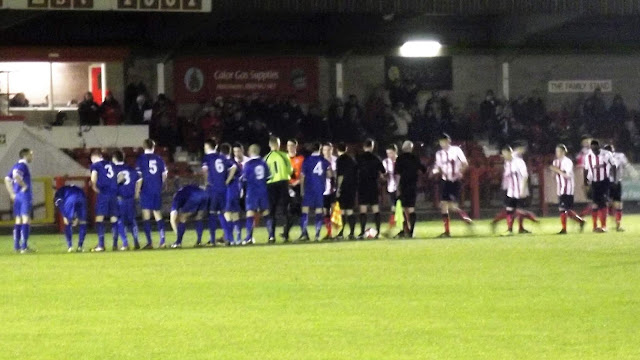 I got into the ground just after 7.30, luckily there had been plenty of space in the car park despite it being one of the biggest attendances of the season. First stop was to get a programme. Then I went and looked for the club shop which also had a museum attached. I didn't get anything from the club shop but the museum was absolutely brilliant with tons of stuff on display. I'd love to see Wycombe do something similar, and in fact, there were a few bits that had us featured, mainly from when we were beaten on Witton's way to Wembley in the 1992 FA Trophy final. By then it was time for kick off and so I went and got some pictures of the ground. I was pretty peckish by now and so I went to the tea bar. It took ages to get served, despite them having a number of people serving including an FC United fan and a bloke who looked like Al Murray the pub landlord. Luckily I could see the pitch from where I was queuing and the gravy and chips were pretty decent. The FC United fans were in great voice and had a number of colourful flags on show. They even had a dog in club colours amongst their number. The game was a very sided first half with FC United roaring into a 3-0 lead. It was better for the home side in the second half and they managed to get the score back to 3-1 and 4-2, and although the performance improved, the comeback never looked on and United added a 5th just to make sure. Video highlights that I found on YouTube are below. It has been another good evening watching football and it was good to visit another ground that Wycombe played at back in the day. Sadly it looks as if we could return to non-league as we lost at Burton on the night and are now only out of the relegation zone by 2 points. It's highly unlikely that we will beat Scunthorpe away on Saturday which means that the upcoming games after that are absolute must wins. I was surprised to get away so quickly given the crowd was the biggest of the season apart from the FA Trophy clash between the 2 sides last year. On the way home I listened to BBC Radio Manchester and all the Man U fans calling for David Moyes head after the team lost yet again, this time against their city rivals. I got back to my hotel at about 10.20 and did some of my blog before going to bed.

WINCHAM PARK was built around the same time as Wycombe and using the same company, Atcost. It's probably more similar to Kingstonian or Aylesbury United's when they were newly built though. There is a seated stand holding around 650 and covered terracing on the other 3 sides, though it's a bit shallow for my liking. It's still a very decent ground though and would certainly do if they were to return to the Conference. The best part of the ground is the club shop and museum, though it might be an idea to get some cheaper stuff like pens in, even the car stickers were £2.50. The tea bar was also decent, even though they could have done with being a bit quicker. I didn't have time to look in the clubhouse but the ground is certainly worth a visit and the people at the club are friendly and helpful. 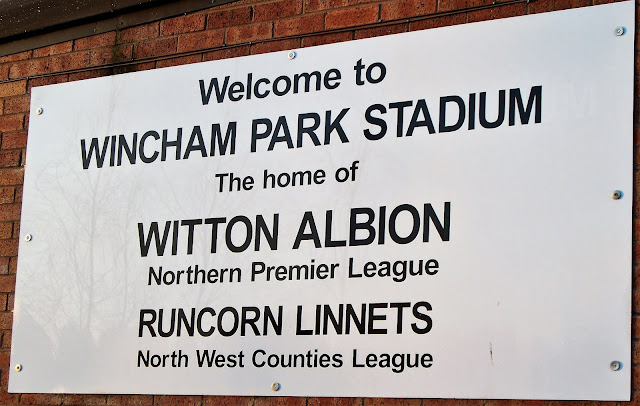 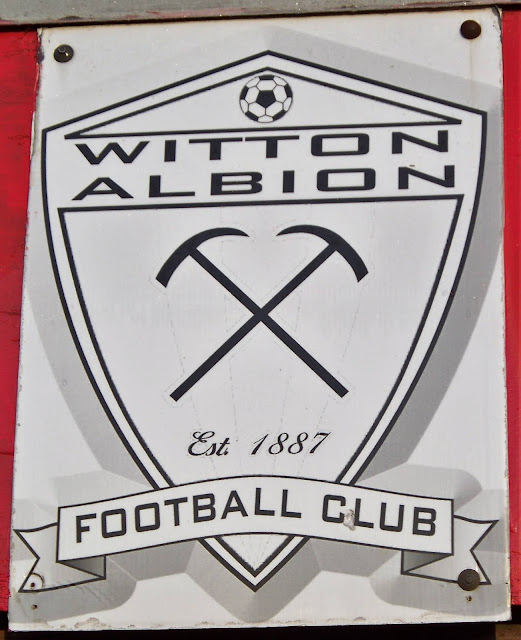 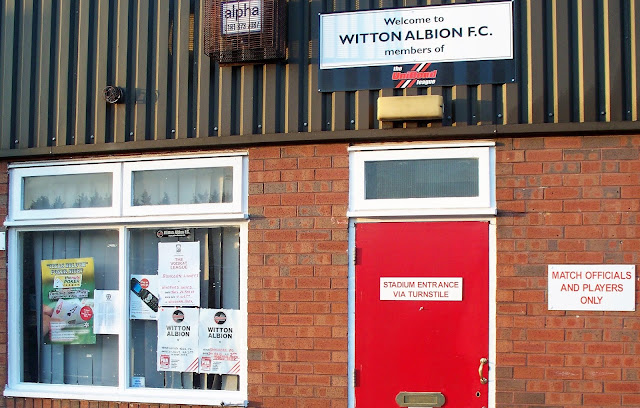 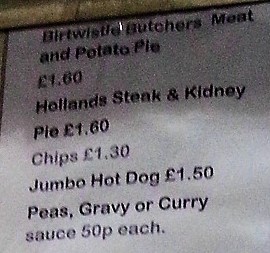 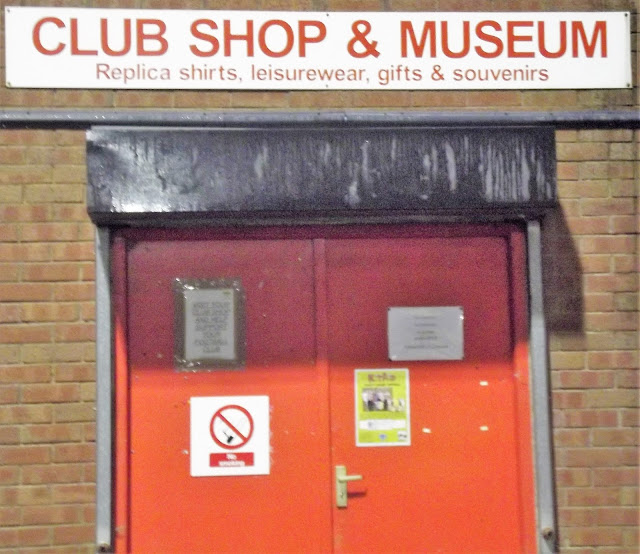 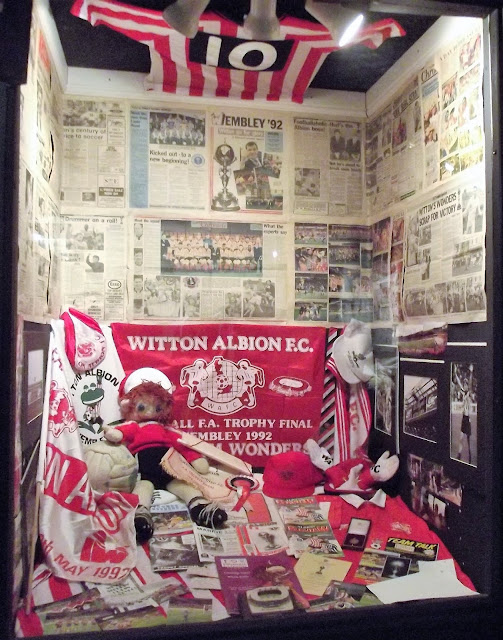 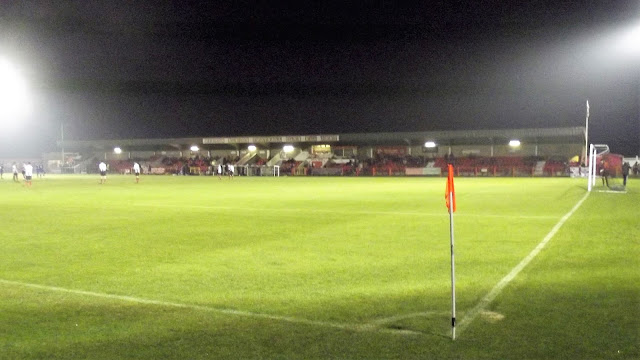 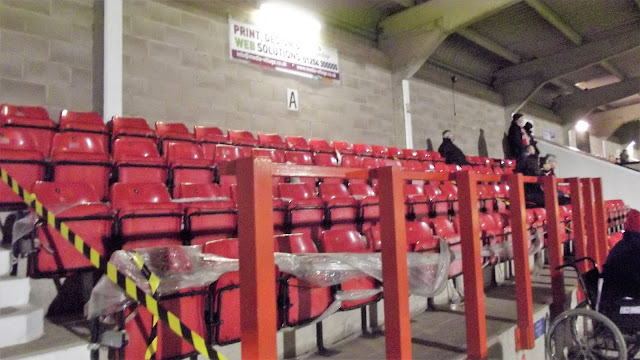 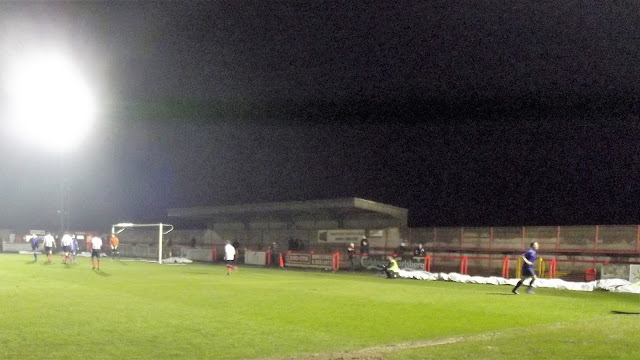 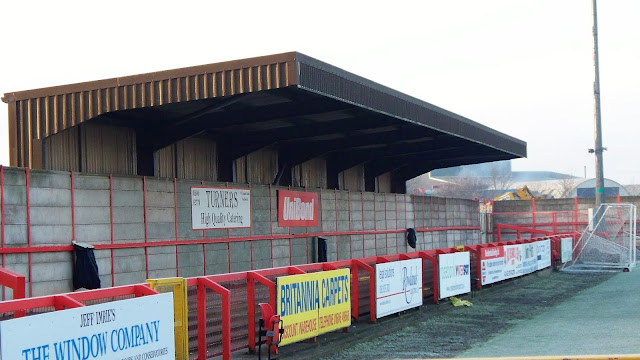 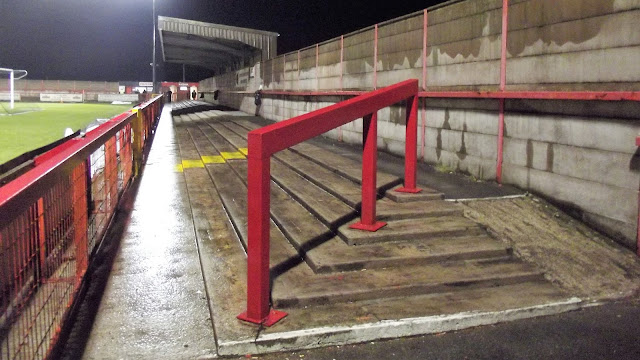 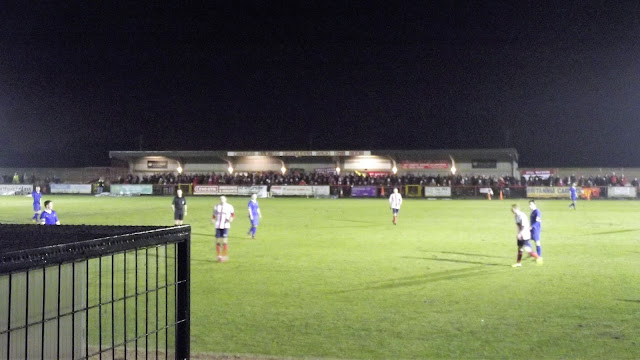 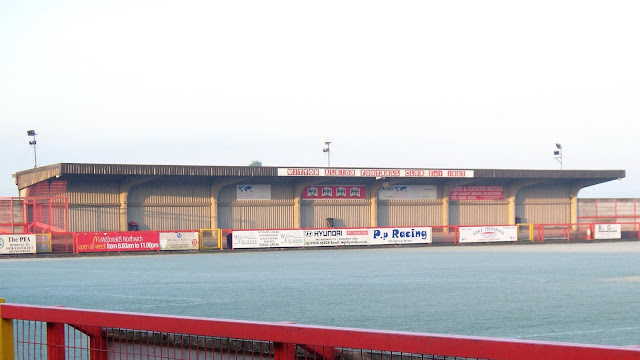 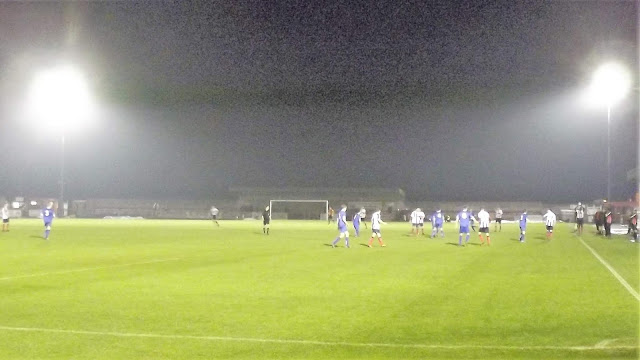 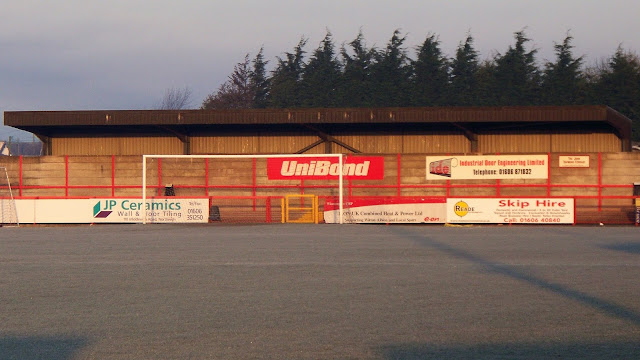