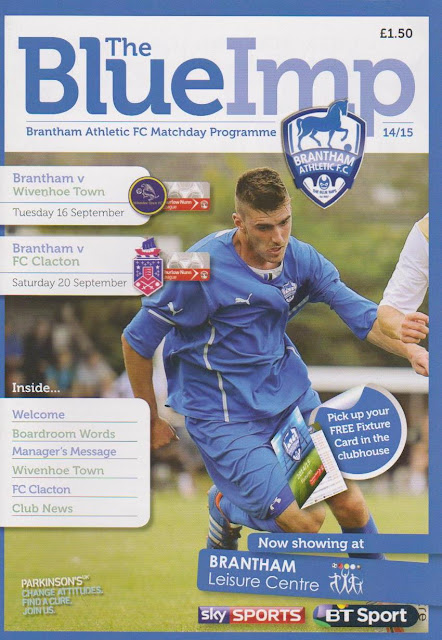 Brantham Athletic FC was founded in 1887 and were founder members of the Essex & Suffolk Border League in 1896. They played in various other local leagues until 1978 when they joined the Eastern Counties League. They remained in it's top division when the league split into 2 divisions but were eventually relegated into Division 1 in 1993. 2 years later they dropped out of the league altogether, being relegated again to the Suffolk & Ipswich League. A lot of this was due to financial issues and so they merged with Strutton United. This did not prevent them from being relegated again, but they came back and for a few years yo-yo'd between the 2 leagues. Eventually, in 2008 they got back up to the Eastern Counties League, 2 years later they completed a remarkable transformation as they were promoted back to the Premier Division. They have had a best finish of 4th on two occasions, most recently in the 2012-13 season.

They have reached the 5th round of the FA Vase twice, the first when they lost to VS Rugby in front of their record attendance of 1700 back in 1983. The FA Cup has proved less fruitful - last season's 3-2 defeat to Needham Market was their best performance yet. As for local cups, they have won the Suffolk Senior Cup 3 times and the Suffolk Premier Cup once.

The last game of my 4 game Eastern Groundhop was the game between Brantham Athletic and FC Clacton. It was the first with an interesting looking pub, the Red Lion, though it was a mile away. so it was unlikely that I would get the time. In any case, it was good to go and see a game at my 4th new ground of the weekend, and the 3rd that I had not even been to for pictures. For the final game of the day, it was the 13 mile trip to Brantham Athletic. On the way, I listened to the radio, happy to confirm that Wycombe had drawn 1-1 at Portsmouth. I was also pleased for my Grimsby pals, who got a 1-0 win at Kidderminster, though I know a fair few fans from Aggborough too. I got to the ground at 5.20 and after checking Facebook went into the ground. 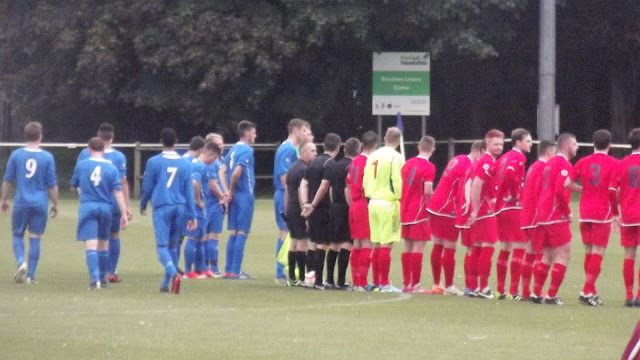 I was faced with the most expensive entry of the day, £7, though to balance that out I got my first souvenir, a scarf at the bargain price of £3. I then went to the bar for a pint of Thatchers Gold before going outside for the game. It was wet and miserable, and so I tried to find a nice bit of cover. FC Clacton dominated the game. They’ took the lead when they scored in the 9th minute, the shot being fired into the top corner.  On the four they got their second as the ball was placed past the keeper. They added a 3rd late on, but Brantham got one back late on through an own goal, and in the end, it was probably the right result. 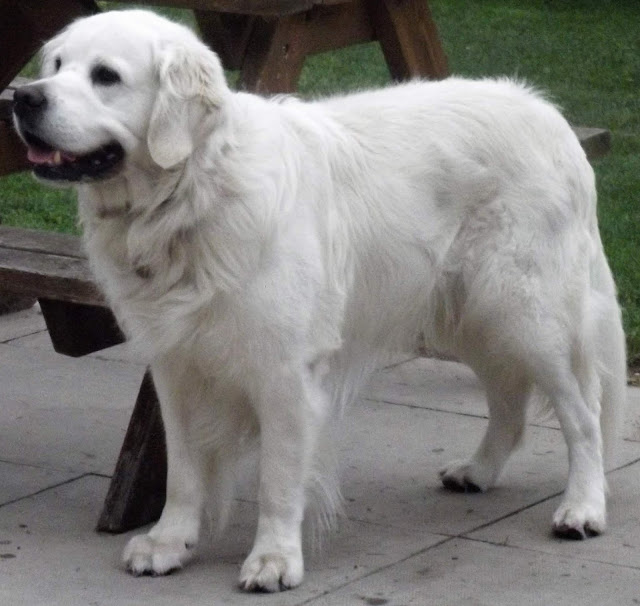 BRANTHAM LEISURE CENTRE is a nice little setup and is clearly a ground that has been turned around to host step 5 football. There is the original main stand along the side, holding around 100 seated. And newly installed is a stand behind the goal. Of a temporary nature, and reminding me of the one behind the goal at Underhill, ex-home of Barnet FC, this holds about 150. The rest of the ground is uncovered, and indeed one of the sides only has a rope separating the fans form the action. There is club merchandise for sale, at great value prices. The tea bar and bar also have a good selection at the usual prices. Overall, a nice little club to visit, and a good day out. 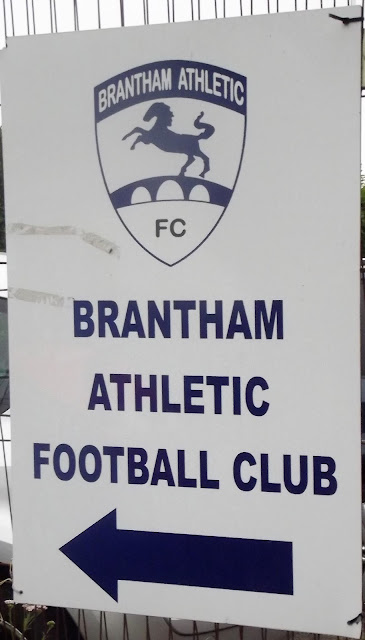 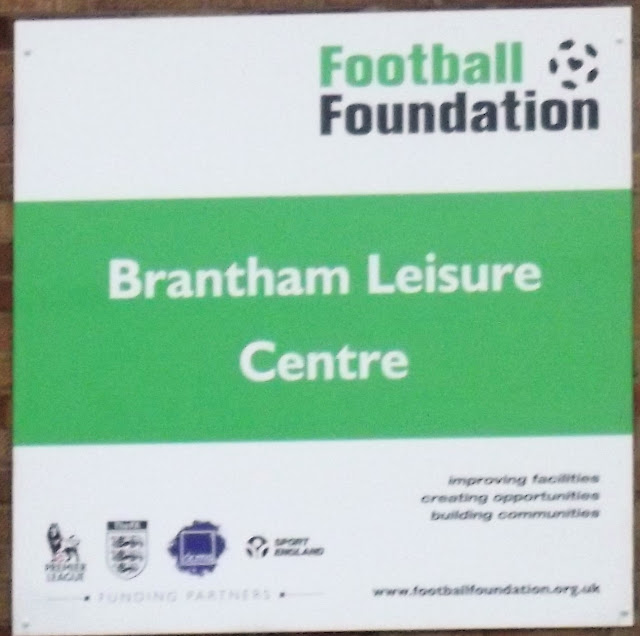 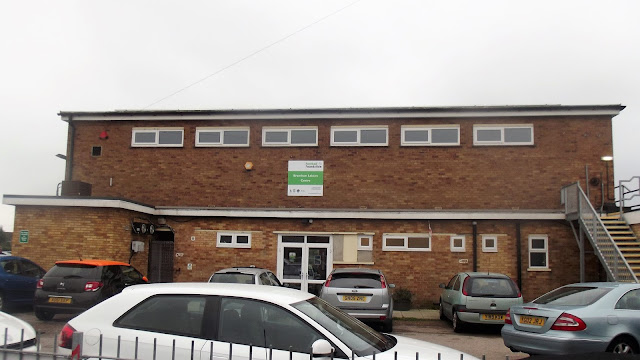 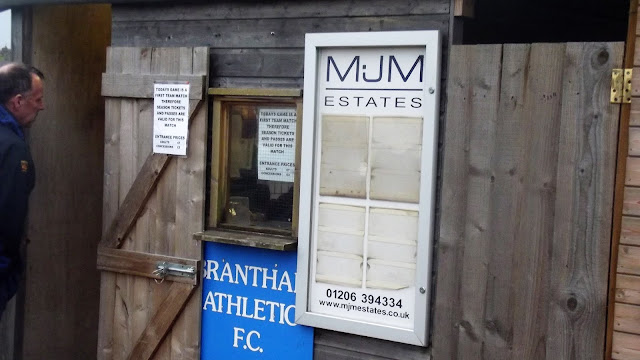 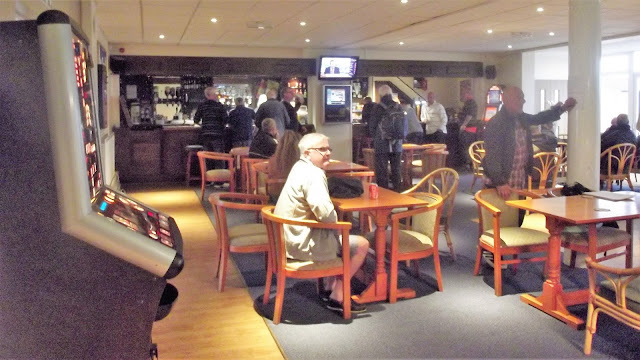 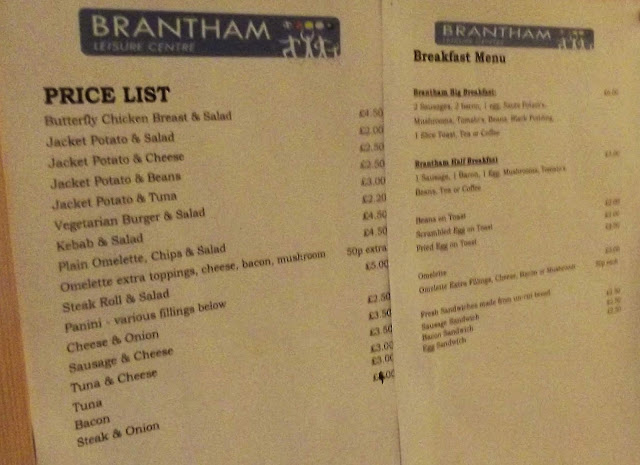 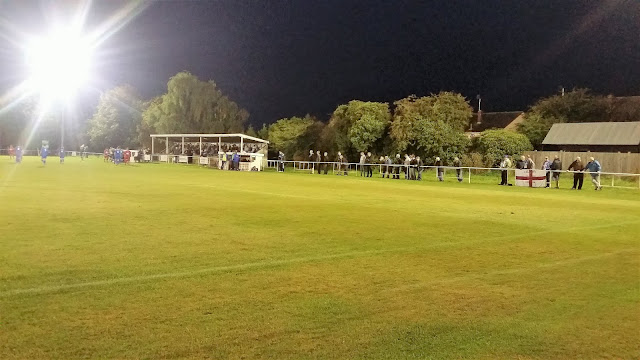 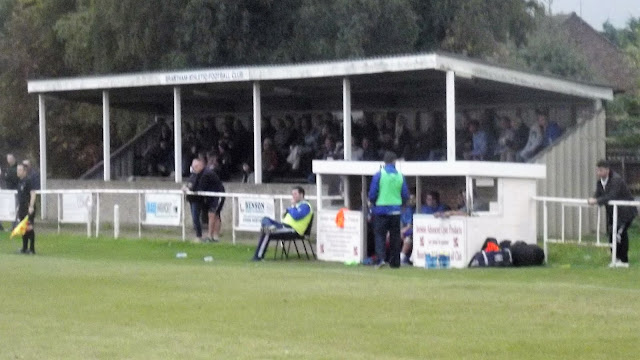 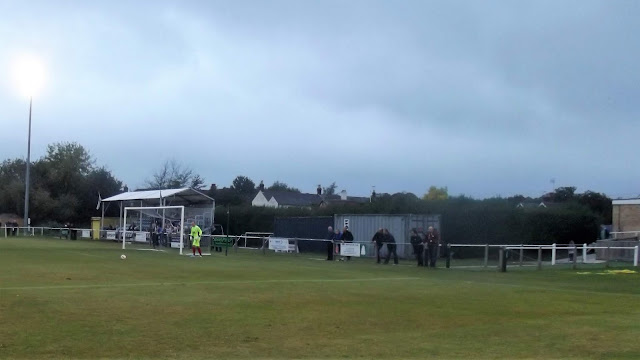 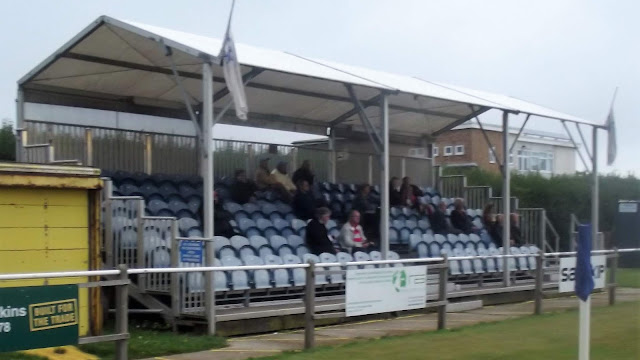 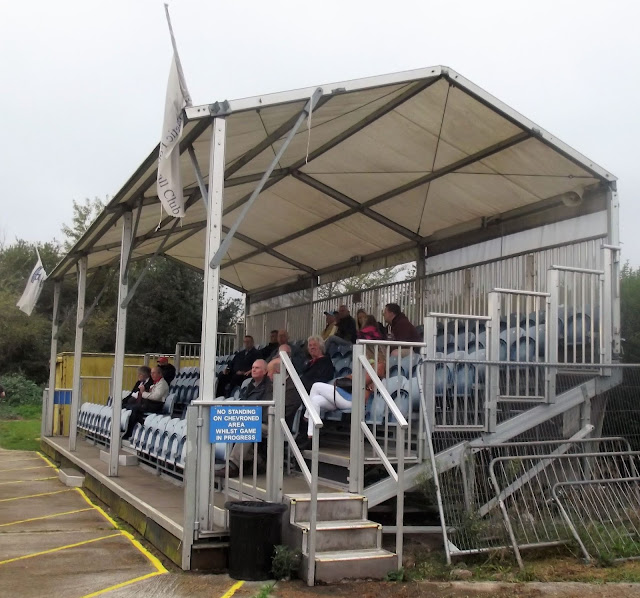 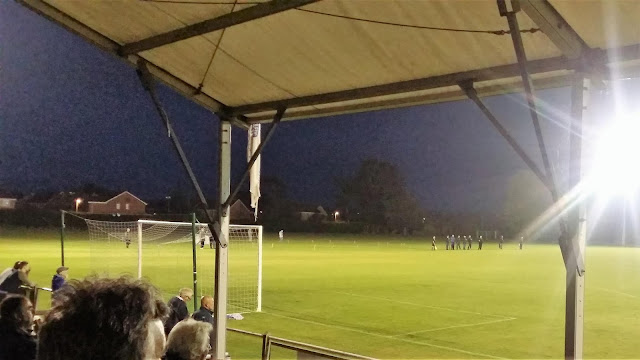 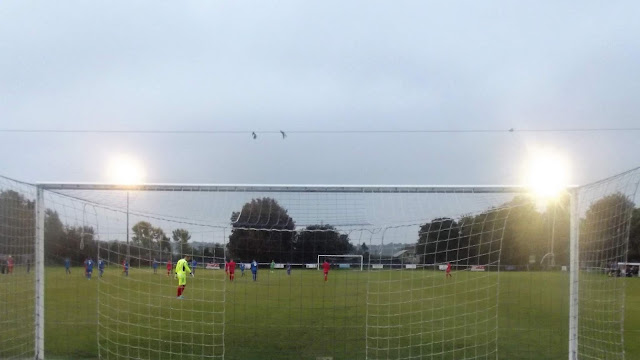