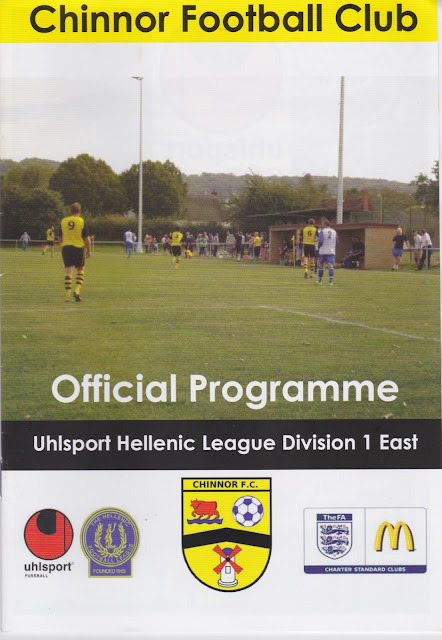 CHINNOR FC were formed in 1971, initially as a youth team. Their early years were spent in local leagues such as the Chiltonian. In 2003 they joined the Hellenic League D1 East and have remained there ever since. They had their highest ever league finish last season when they finished 5th in the table. A win tonight would see them have a good chance of matching that, whilst a huge goal swing from their last 2 games could see them beat it, though it would be tough against Rayners Lane who sat a place above them. It was nice to see one of my local teams Penn & Tylers beating the odds to lead at the top, though due to their spartan facilities they'd not be able to take up promotion, not least due to lack of floodlights.

The national cup competitions had seen little in the way of cheer with them losing both of their FA Cup games so far. Their sole victory in the FA Vase came last season as they thumped Henley Town 6-2, though they lost to Thame United in a narrow 2-1 defeat in the 1st Round. They were also runners up in the Wycombe Senior Cup in the 2012/13 season as they lost 5-0 to Chesham United in the final at Wycombe Wanderers. 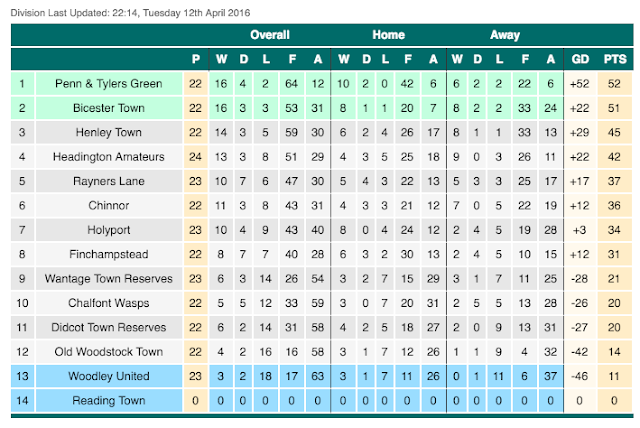 Chinnor was one of the few nearby teams that I had yet to visit. I'd been thwarted in my attempts to visit by the fact that they played in a league containing just 13 teams, and the fact that they had spent the earlier part of this season ground sharing at Abingdon Town while their own home was refurbished. I'd dodged a bullet when I'd avoided a 0-0 here on the 15th March, choosing to go to Bedford instead. I'd seen both teams once before, both last season. Firstly in pre-season, I'd seen Rayners Lane triumph over Wealdstone in a friendly in July, then towards the end of the season I'd witnessed Chinnor losing a Hellenic League Cup tie at Henley Town. With it being nice and local I was happy when a Thursday night game came up between the 2 sides - the short distance meaning that it wasn't too much of an issue getting up for my 4am start at work. On the day of the game it was a fairly easy day at work. I came home and researched tonight’s blog and spent the afternoon at home before having dinner and leaving around 6.30. I was already worried about tomorrows game at Waltham Le Willows - after researching their history and spending nearly an hour on my blog I learned that it was forecast to absolutely throw it down with rain in that part of the world tomorrow, so a rethink might be required with the most likely backup being Shelley in West Yorkshire. The journey was nice and easy with country roads all the way. I arrived at 7, going to the bar and buying a programme for £2 before going outside and sitting on the patio. The programme wasn't the greatest with lots of adverts and not a lot to read, but it would serve as a nice memento. Considering they didn't charge entry it was well worth what I paid and I was happy to help the club out. 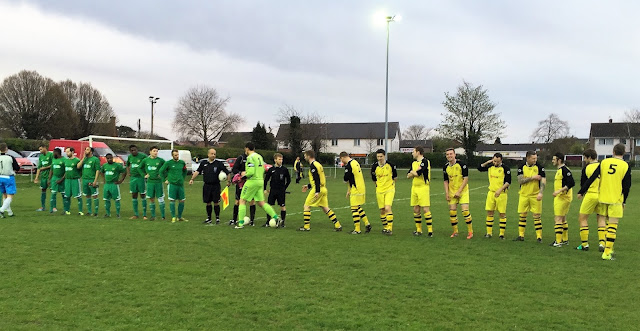 Chinnor hadn't changed too much from the abrasive side that I'd seen at Henley last year - tough tackling and in the referee's ear all the time, pretty much like my own team Wycombe. All within the laws of the game just about but a win at all costs mentality. Credit to the manager, he took off the worst offender and overall their conduct was much improved compared to last season. The referee was put under pressure to act by a vocal Rayners Lane fan but generally, he did a good job of keeping things under control. Everything remained good-natured though as it should be. It was the visitors that had the lions share of attacking play early on, but Chinnor that came closest to scoring. The second half saw the hosts well on top and they were unlucky not to take the lead on a number of occasions. Though it was still goalless it wasn't your typical bore draw with plenty of chances for either side. Usually, I hate 0-0’s but on this occasion, I’ll let it go as I’d enjoyed my night out. It was a pale imitation of the game I listened to on my way home. Liverpool were 3-2 down to Borussia Dortmund when I left the game and looking to be heading out of Europe having drawn 2-2 in the first leg. But 2 goals in the last 13 minutes completed an incredible comeback to see them progress in Europe. I got home at 10, watching TV for an hour or so before going to sleep. 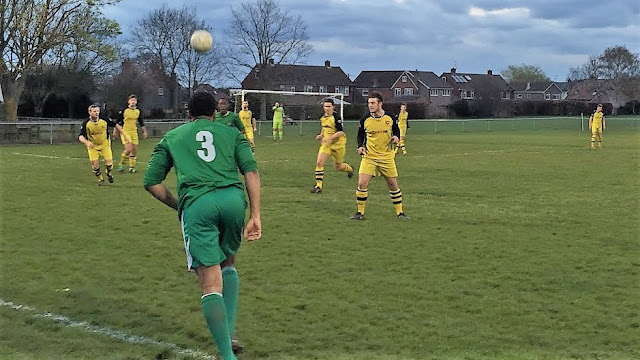 STATION ROAD is a newly refurbished facility thanks to grants from various bodies and is a real community hub with the clubhouse serving various organisations on non-matchdays. It's a nice modern bar with real ales for sale, but only Strongbow on draught for cider drinkers. I'm not sure what is near the ground in terms of food and drink but it is right in the centre of the village near the train station.

The ground itself is a typical new build with metal arena type stands the order of the day. There are 2 stands - a seated area which is very poorly positioned as you can't see half the pitch if you sit in it due to the dugouts being in front of it. This holds 50 fans while the covered standing holds slightly more than that and has a decent view from it. The rest of the ground is open hard standing. Overall it's a pretty good place to watch football and a friendly club. 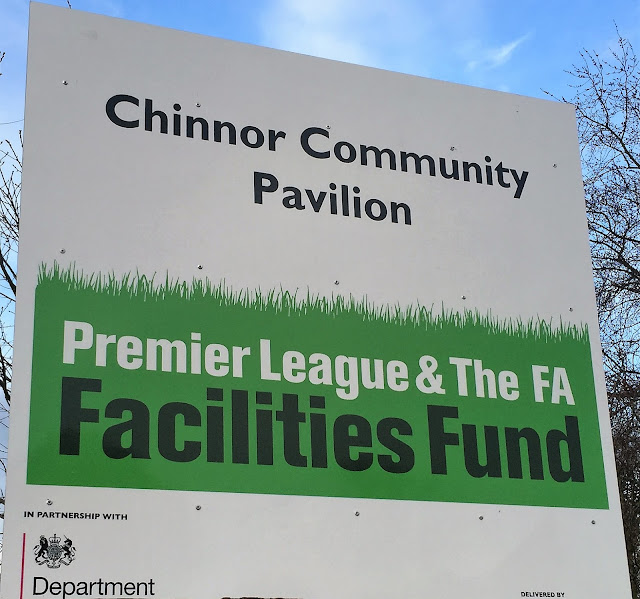 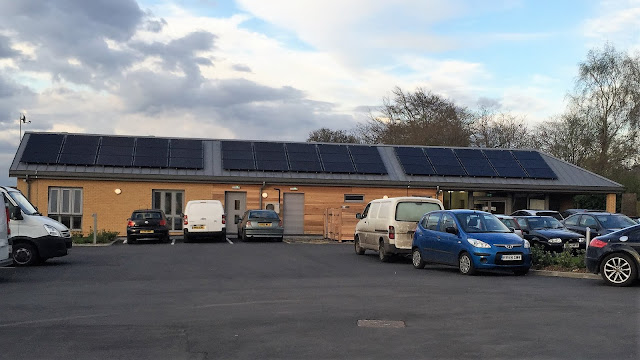 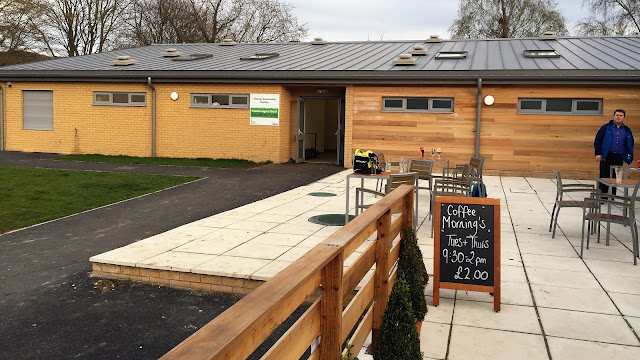 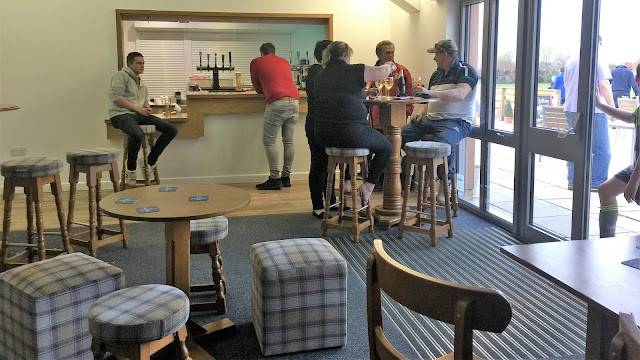 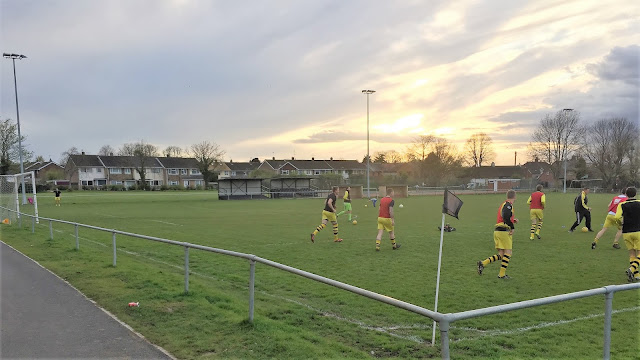 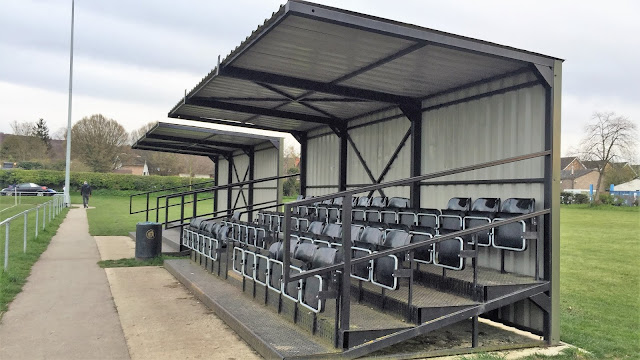 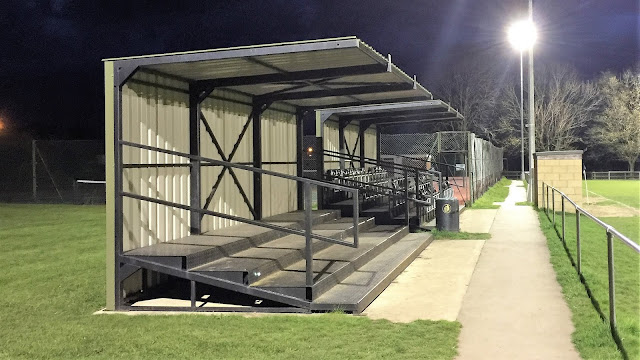 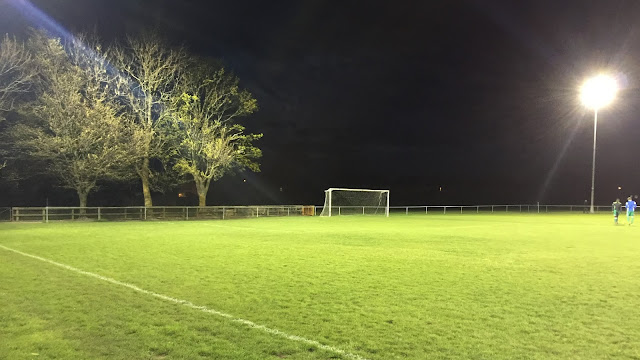 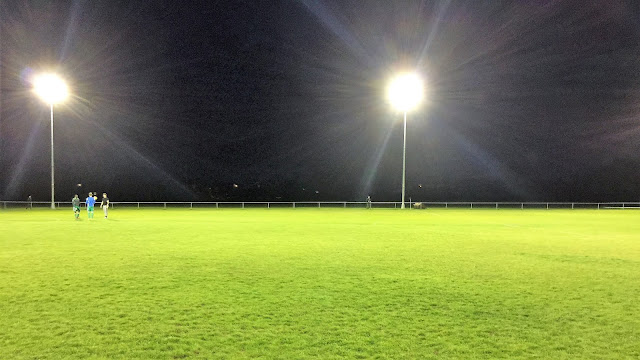 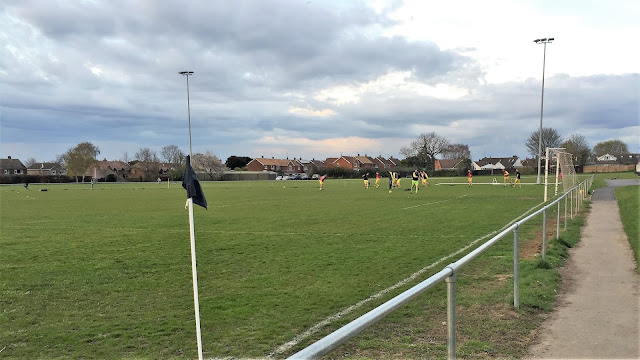 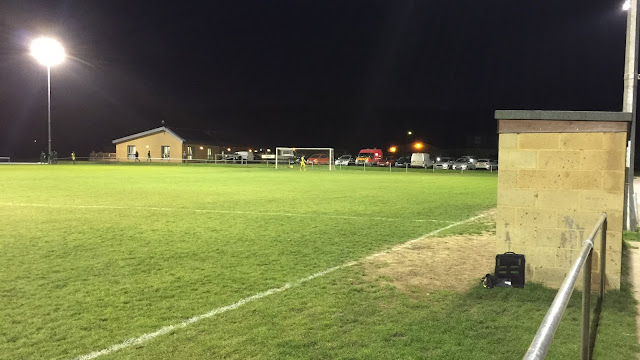