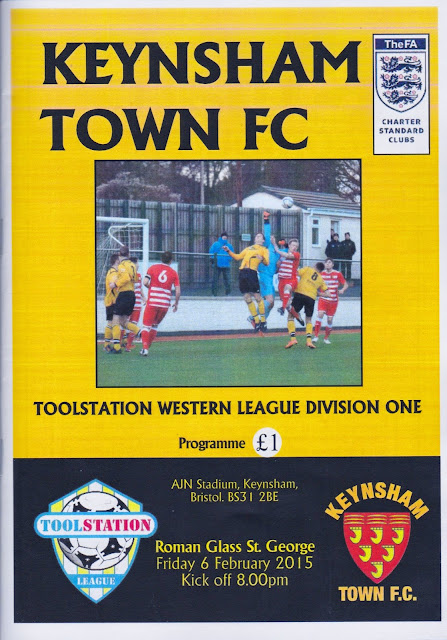 
Keynsham Town FC was founded in 1895 and joined the Western League in 1973. Since it became a 2 tier league in 1976, they have spent most of their time in the lower Division 1 league. Their best ever league finish came in 2002/03 when they finished 10th in the Premier Division. However they were relegated in 2007 and despite a 5th placed finish in 2009 they have generally struggled, rarely finishing above mid-table. This season was the same story, but at least in 16th place, they were well clear of relegation.

The team had never won a FA Cup game in 11 attempts, though they did take Westbury United to a replay in 2003/04. That proved to be a great season for them in the FA Vase when they reached the FA Vase 5th Round - beating Liskeard, Downton, Bishops Cleeve, Hertford & St Neots before losing to Cray Wanderers. They have won the Somerset Senior Cup on 3 occasions, most recently in 2003/04. 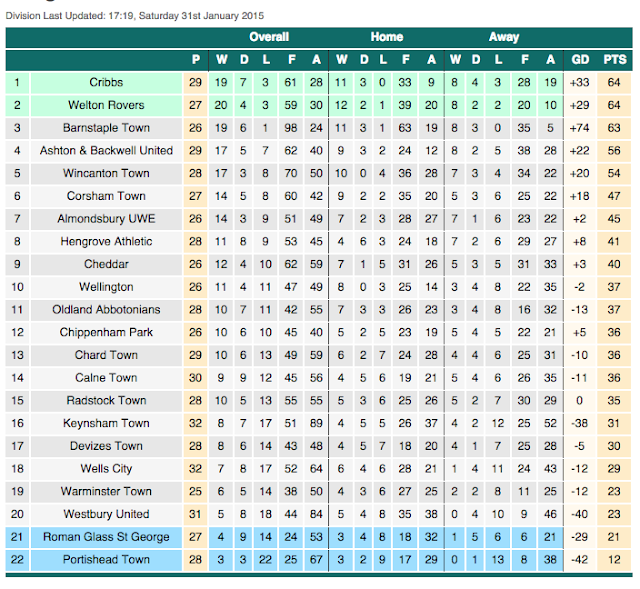 It had been a while since I had done a Friday night game, and as a big fan of ending the working week with a game, I was really pleased when Keynsham Town announced that their game against Roman Glass St George would be played on Friday night. Most weeks the only Friday games were to be found in Wales, so I was certainly going to support this one to try and encourage more teams to do it. With the freezing temperatures, normally the pitch would be a concern, but luckily Keynsham had a 3G pitch. So barring flooding or huge snowfall, I could travel down without worrying about a wasted journey. On the day of the game, I had a hugely busy day at work and was totally knackered by the time I finished at 2.30. I drove home, checked out some stuff online, and had a bath before leaving home at 4.15. I had to stop for fuel on the way, so that delayed me even more, as I had intended to leave at 4 to avoid any traffic problems. Traffic was expected very poor and it wasn't until 7 that I got to the ground. When I got there I was surprised to see that it had been completely rebuilt since my last visit when I stopped to take photos. I decided against going into town and instead went into the bar for a couple of pints while I went on Facebook to catch up on goings-on. I then looked at my programme and was delighted to get a personal mention in there. I was feeling really happy having had a drink and chatting to some good mates online too. There wasn't a huge amount on offer at the tea bar so I just got a burger to keep me going. 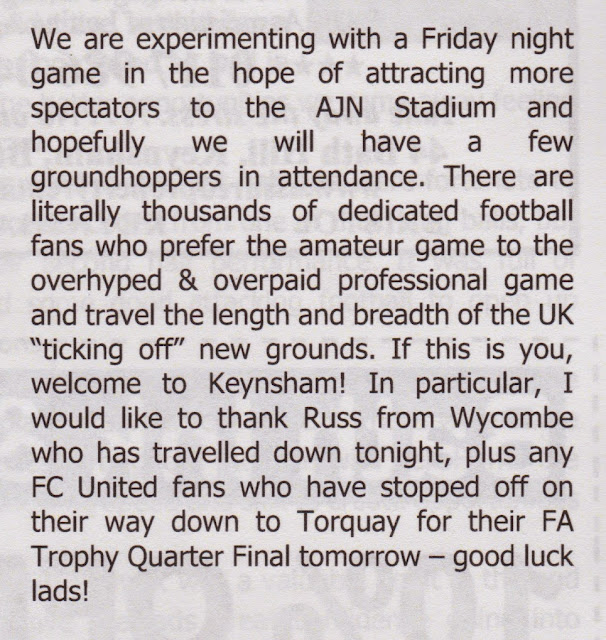 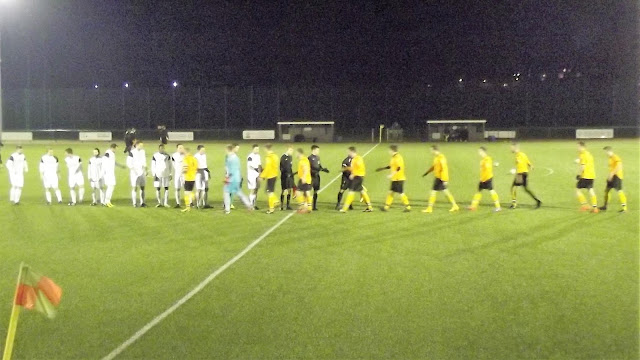 The game started with Roman Glass having the better of the game, much to the frustration of the Keynsham bench. Gradually they got back into it though and they took the lead on the half-hour when number 10 finished from just inside the area. It wasn't the best of games but Roman Glass could count themselves unlucky not to have a share of the spoils. They had the ball in the net 5 minutes from time, but it was disallowed for a foul. That was that as far as the game was concerned and although it wasn't the best game. Having a look at the attendance, the Friday night football experiment can be deemed a success. It was Keynsham's second highest gate of the season. Barring the 152 attendance that they got against Barnstaple on January 3rd, the attendance of 76 was their highest of the season. While that figure may not seem great to the uninitiated when you consider their next best was the 65 against Plymouth Parkway in the FA Vase, and their average attendance of around 40, it makes for good reading. I am really hoping that other Western League clubs follow suit, as I like that part of the world. I know that Slimbridge tried it a few weeks back, but were thwarted by the weather, so some are obviously coming round to my way of thinking. After the game, I wanted to go to Tesco to see if they did any local cider that I could take home, but I found the place in darkness as it was closed. I was still hungry though, and after a stroll around town, I got some chips from a local kebab shop and made my way back to my car. By now it was 10.30 and getting quite late, but I made good time on my way home. I was back in around ten past midnight and after a drink and catching up online I went to sleep, looking forward to my next footballing adventure the next day when Wycombe faced a trip to Cambridge. 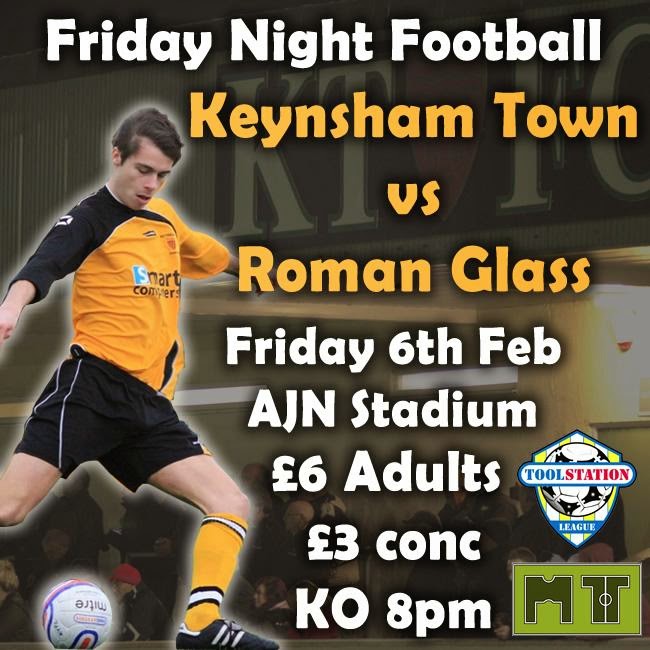 CROWN FIELD has seen extensive work done on it since I last visited to take pictures on a non-matchday. There was just the one area of cover though, a combination of seating and standing that must hold around 500 in all. That also houses the bar, which was very good, with a decent range of cider. There were also badges on sale behind the bar. Food-wise, there was the usual selection of burgers and bacon rolls, which will keep you going.

The best thing though is the 3G pitch. Had it not been for this, the game would not have gone ahead, as the grass around the pitch was frozen solid. It was nice to visit a friendly club, and this is an excellent one to keep for a rainy day. The town is close by, and I was disappointed not to get to try a pub called 'The Old Bank' which is supposed to be good for real ale and cider. 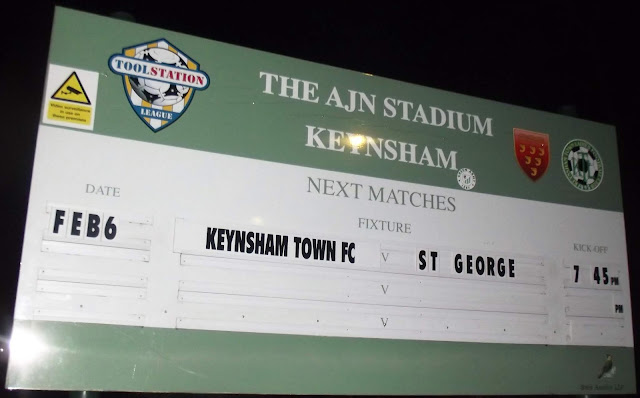 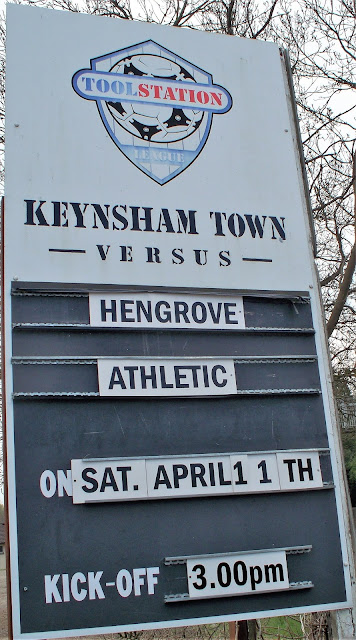 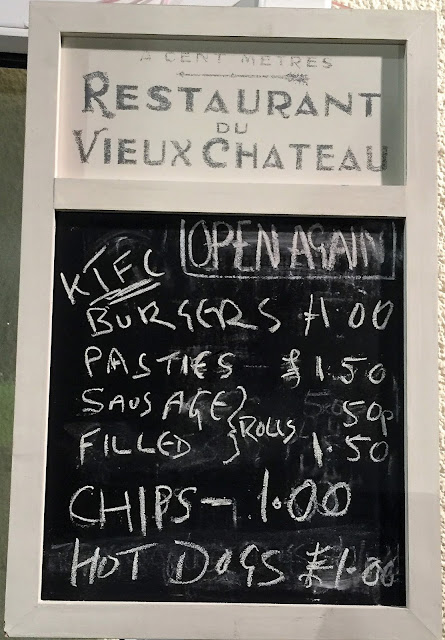 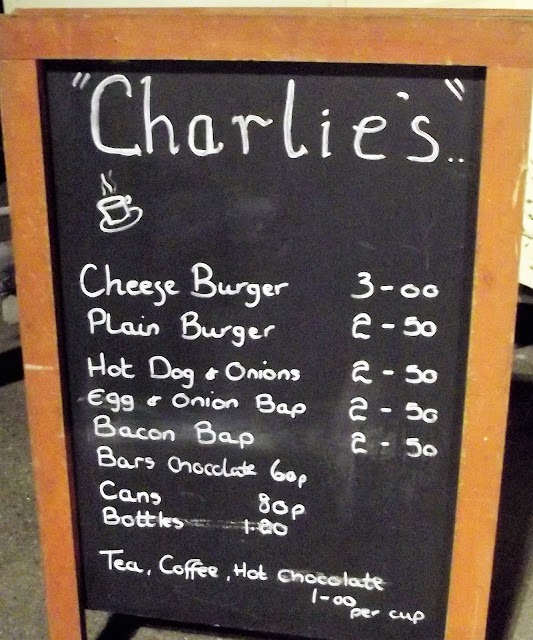 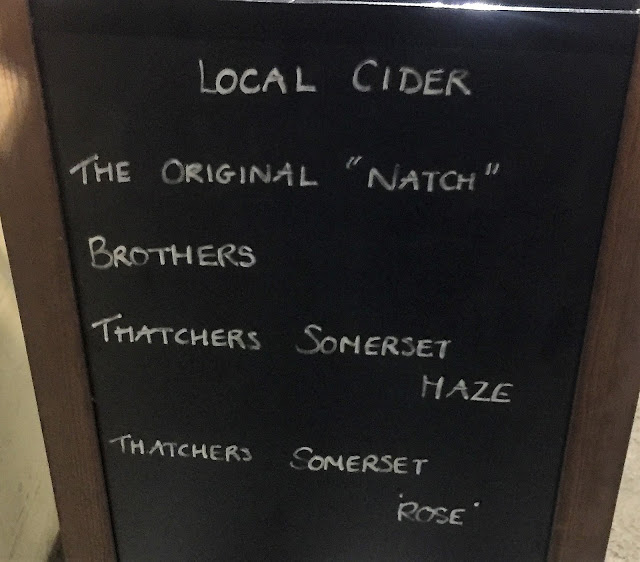 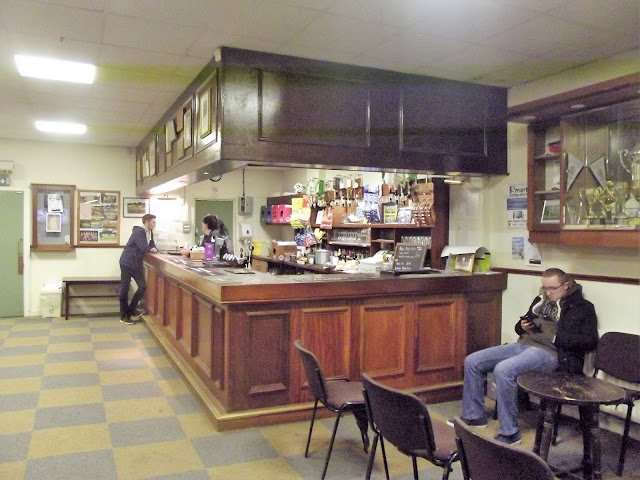 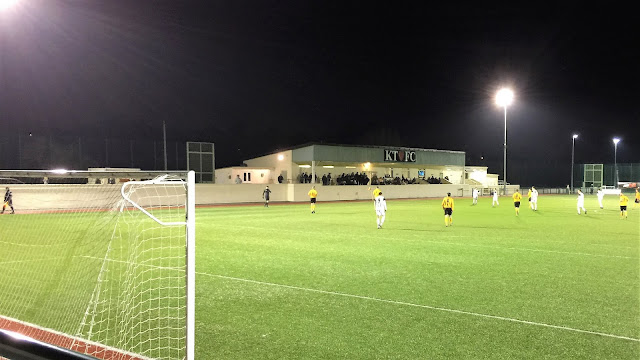 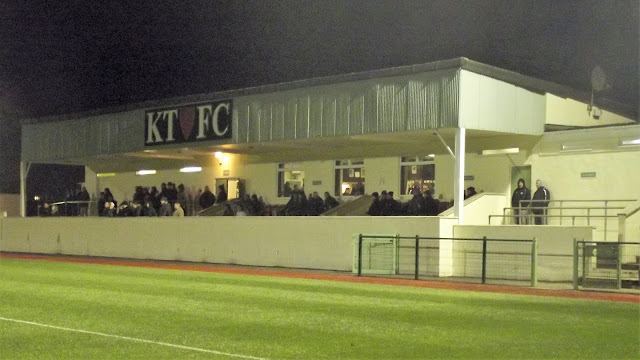 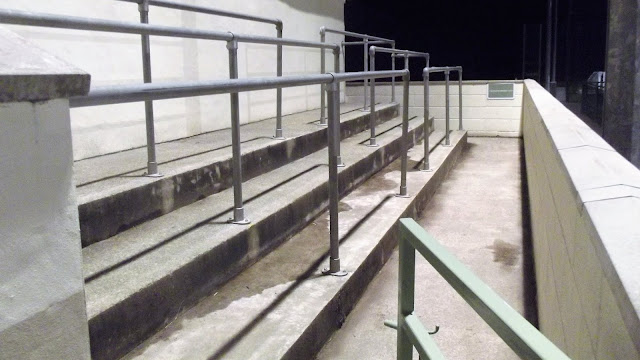 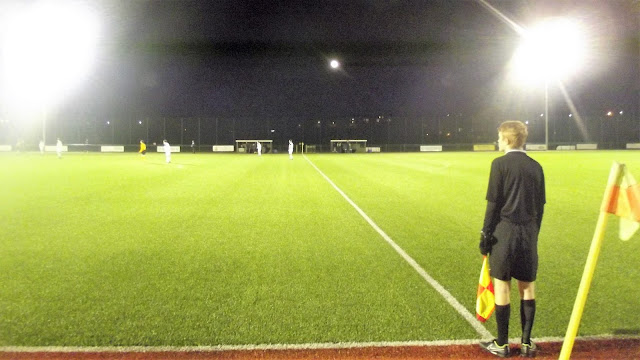 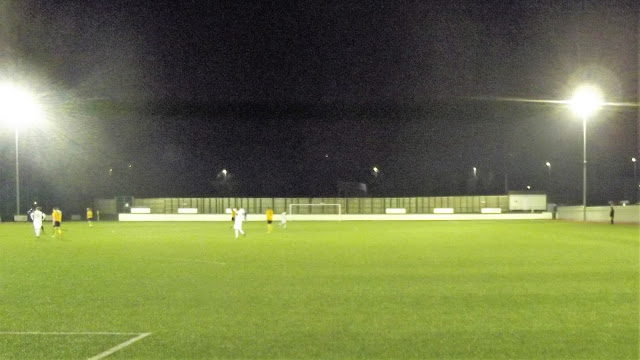 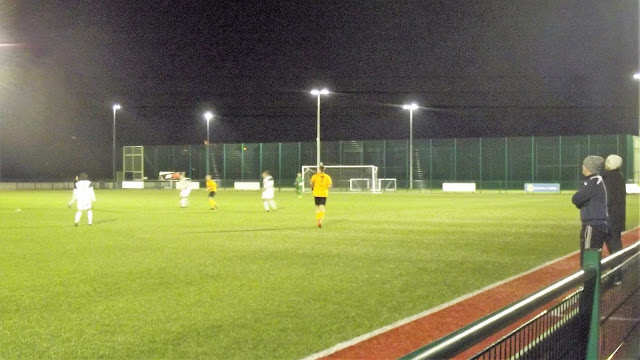 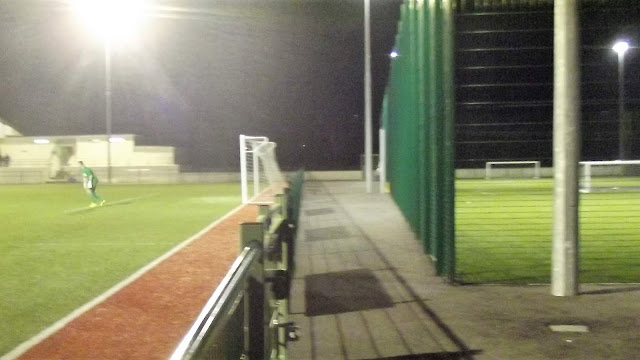 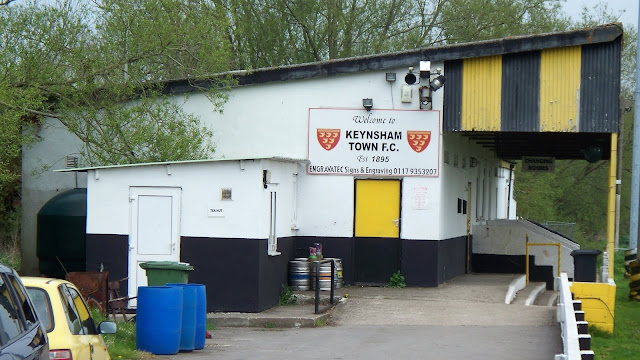 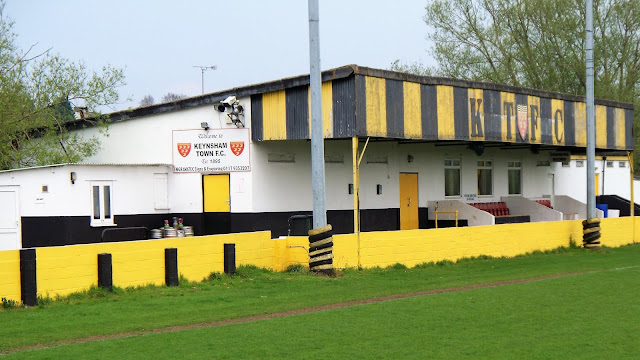