This blog will be updated in due course - revisit planned for the future.

THE AVENUE STADIUM is currently one of the better stadiums in the Conference South. Opened in 1990 and partly funded by Tesco, who bought there old stadium a few hundred yards down the road. They then built them this smart new stadium, which is actually fit for league football, given that AFC Bournemouth played there for a while when their ground was being rebuilt. There is a large main stand on one side, seating around 700. There is further cover behind one goal and along the other side, leaving just one side open terracing. There is a good club shop at the ground with a good selection of programmes and a nice bar too. The only other option for food is the local Tesco, if I recall correctly, the ground was quite a way from anywhere else. 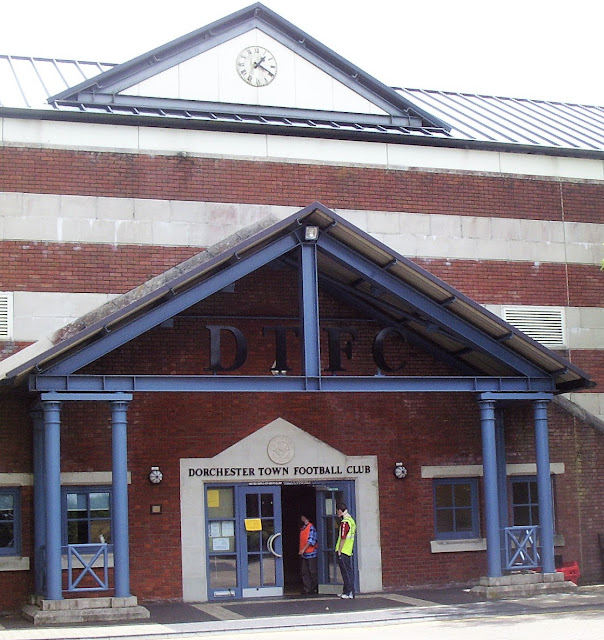 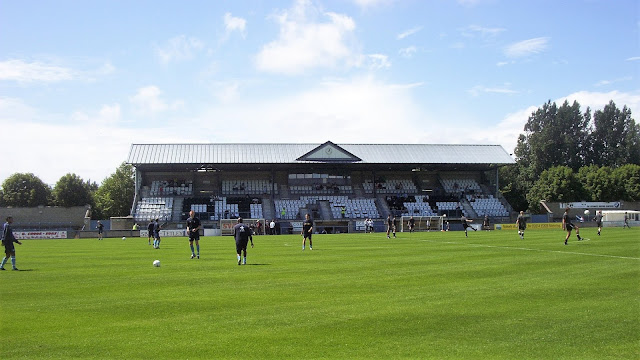 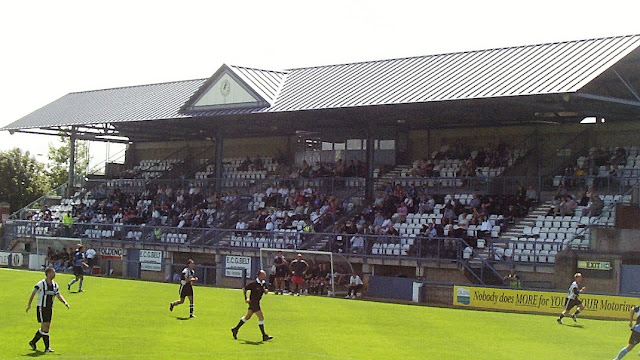 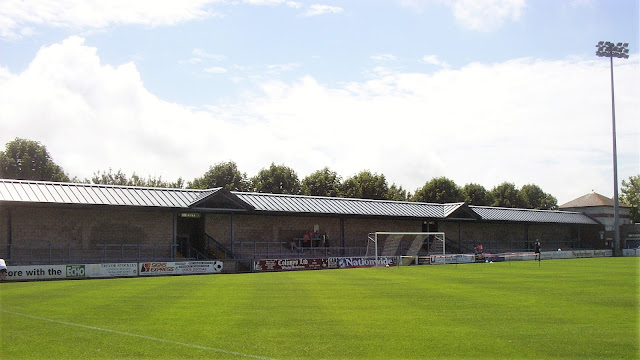 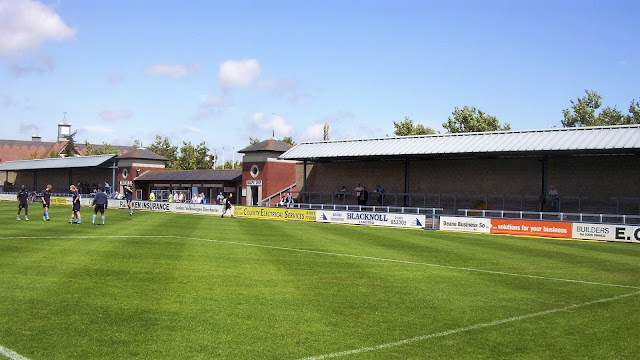 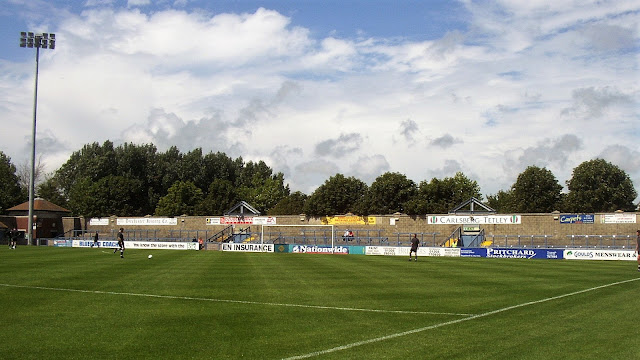