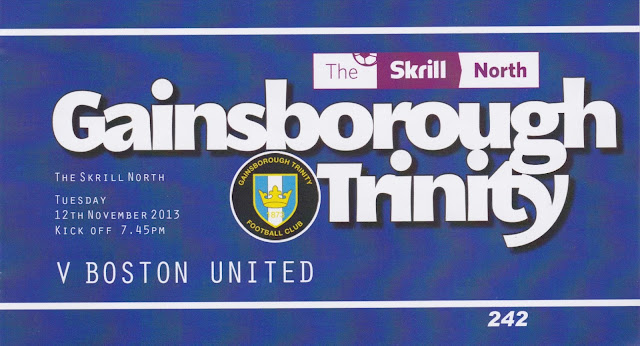 For the second game in 3 days I was staying up in Cleethorpes and originally planning to go to Goole. But I was meeting 2 mates I knew in Grimsby at 6.30 and looking at the fixtures Gainsborough was nearer. It was also in a higher league, the Conference North, which I was getting close to completing. So I decided to go there instead. On the day, I left just after 10.30, and had 5 grounds to take pictures of along the way. I've since visited Peterborough Sports, Boston Town and Spalding United and plan to do Peterborough Northern Star. But sadly, Louth Town, the last of the grounds that I visited suffered financial issues and vandalism and no longer exist. After all that, I eventually got to my bed and breakfast in Cleethorpes at 4.15. I chilled until 6 before heading over to Grimsby to pick up William and John, 2 good mates who I had met at Hyde, and on a few other occasions. We made our way to Gainsborough and despite it being one of the busiest games of the year, we found a parking space fairly easily. We all went straight to the ground and I went to the club shop to get a pen for just 50p. I also picked up a team sheet, then we went and got something to eat in the form of sausage and chips from the tea bar. The atmosphere was pretty good with both sets of fans in good voice and singing about how much they hated each other.

The game itself was pretty good, despite it remaining 0-0 for much of the game. Gainsborough had the better of the first half despite being down in 17th place. The game changed on a sending off just before half-time when Boston's Adi Yussuf was sent off for a heavy tackle. The man advantage suited Boston, but they still made hard work of getting the win. The goal that won the game arrived on 72 minutes when Ricky Miller turned in the area and fired into the bottom right-hand corner. Hard on Gainsborough but it put Boston up to 2nd, though other teams had games in hand on them. On the way home, we listened to BBC Lincolnshire and they interviewed both managers. Surprisingly it was the first time that Boston had won 2 games in a row this season. It was a bit of an easier drive back and after dropping the lads off, I was back at my bed and breakfast by 10.45, watching some YouTube videos before going to bed.

NORTHOLME is a traditional non-league ground and is a favourite amongst groundhoppers. There are 2 sides of covered terracing and an end of open terracing that is given to away fans. There is also a seated stand holding around 500 which looks more modern than the rest of the ground. The club shop is decent with a wide range of stuff, as has the tea bar. I didn't go in the clubhouse, but I have heard good things about it and think it is in the good beer guide. 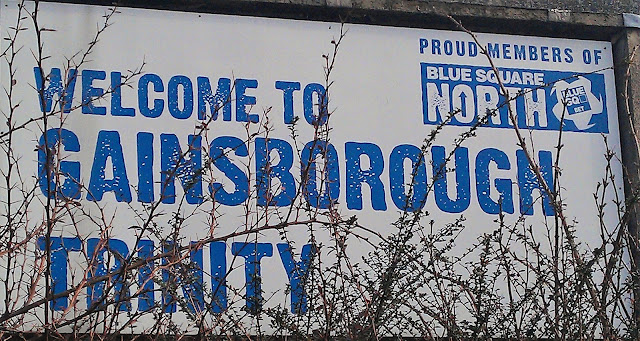 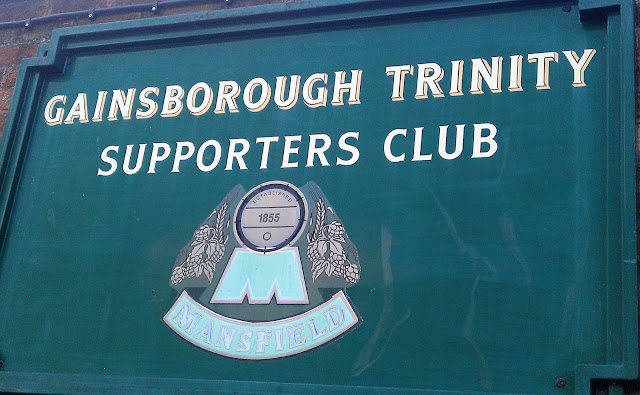 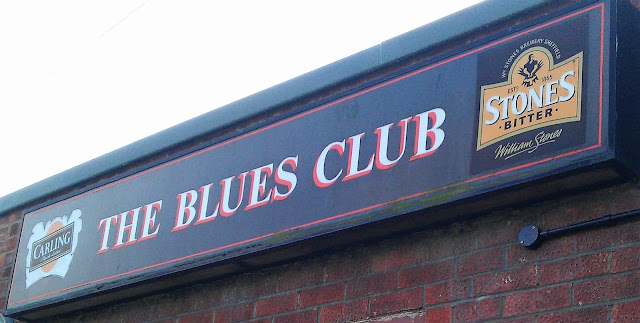 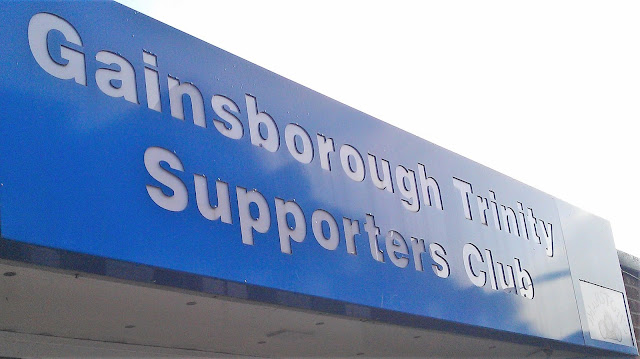 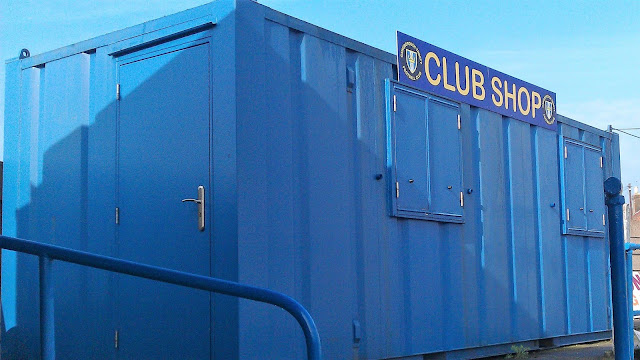 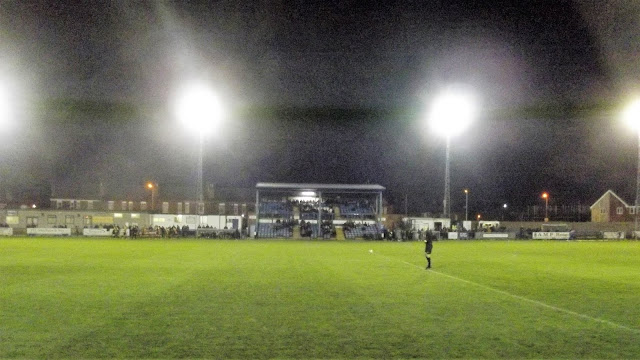 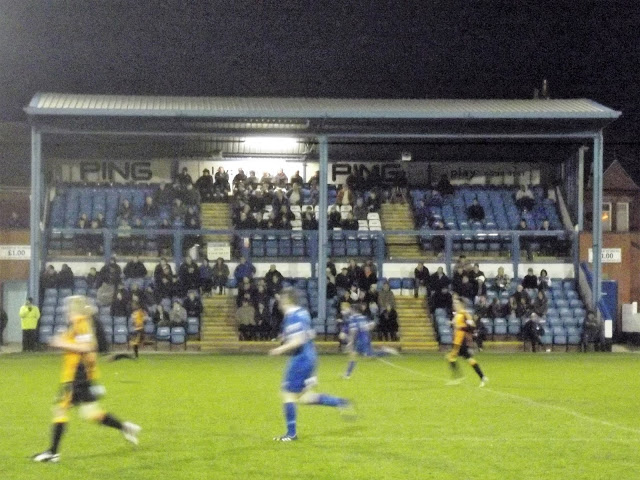 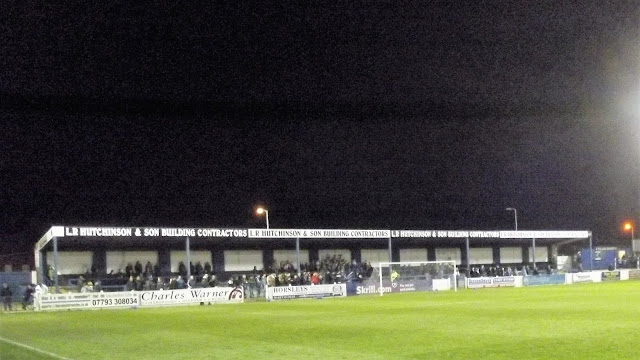 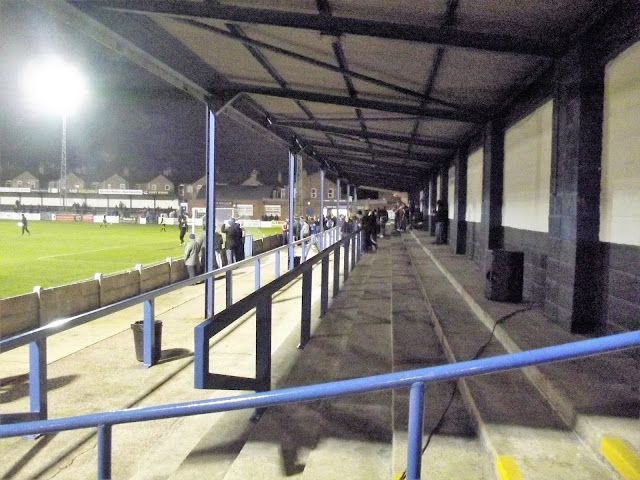 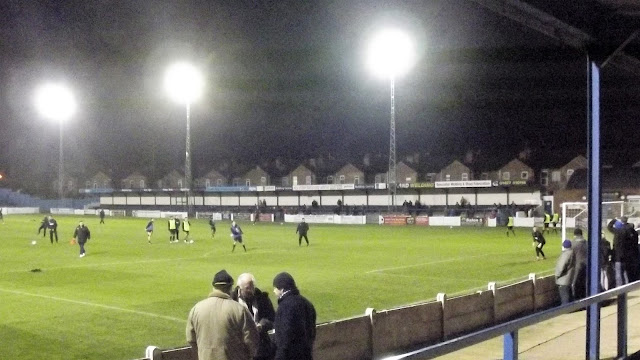 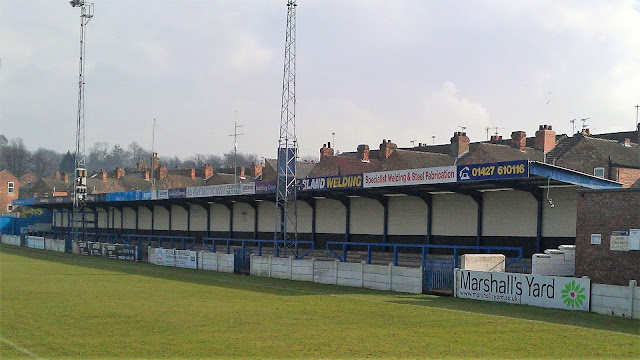