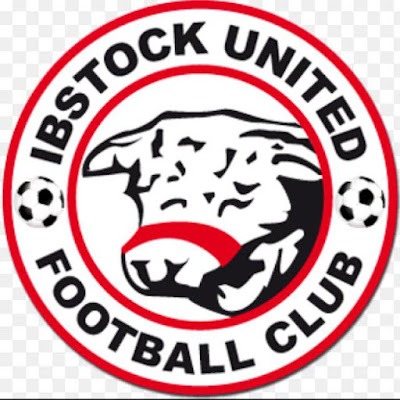 Though there have been several previous footballing sides in the town of Ibstock, this club was only formed in 1979 and has eventually grown to comprise 25 teams of varying ages. The senior side is even newer, being formed in 2015 and taking over the old ground of the former Ibstock United, who merged with and moved to Ibstock in 2013. They started out in the Leicester Senior League, joining its second tier for the 2015/16 season. They finished a credible 5th in their first season as well as winning the Beacon Bitter League Cup. This season they went out of the League Cup at the first hurdle, losing 2-1 at home to Hathern. They've maintained their progress in the league though, sitting 5th prior to the game. They could finish as high as 4th, should they win and County Hall lose at home to leaders and potential champions Hathern. Opponents Highfield Rangers were sitting in 10th place and were a team they recognised and had visited, albeit when they hosted Leicester Nirvana's home games for a few seasons. 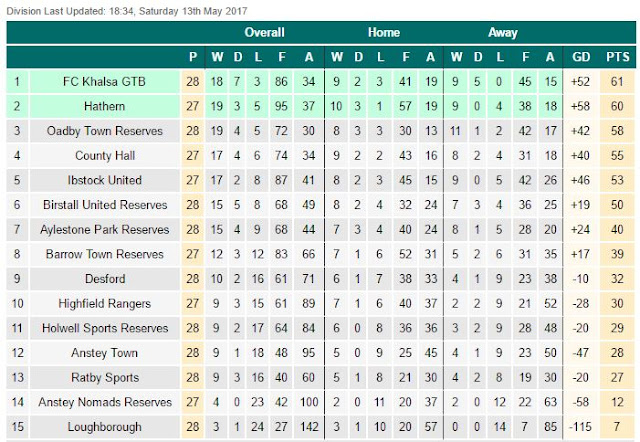 I'd planned this game on Saturday when I met fellow hopper Anwar on the train to our respective games in London. I was off to Fulham v Reading, whilst he went to the Combined Counties Cup Final at Bedfont. I had a good day in London, perhaps too good as after a few pints, I fell asleep on the train. I woke up in Stratford shortly before kick off, nice and refreshed, but on the wrong side of London. A mad dash across the capital ensued, but at least I caught the majority of the second half. The day of the game came, and I was glad to get my car back, even if I was faced with a £900 bill thanks to a rogue fox running out in front of me. My car's pathetically built front end, obviously designed to make Renault money through spare parts was to blame too, and as much as I was annoyed at the animal, I was glad that it was unharmed, trotting off as it was hit at under 15MPH. 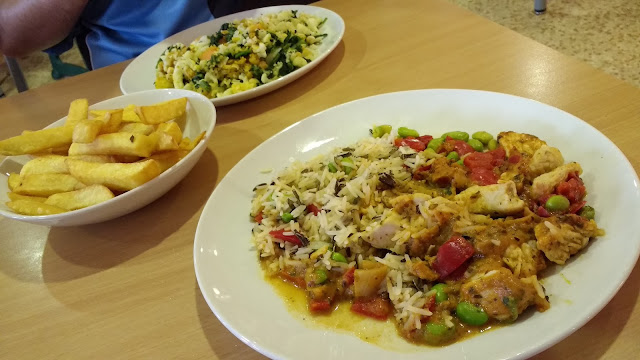 I came home and double checked that the fixture was still on and was glad that a backup in Anstey Nomads Reserves had appeared, as neither participating club had mentioned the game on their Twitter feed. I did as much research as I could on my blog in the afternoon, though I had to hunt around a bit. I was hoping to listen to Jon Holmes on TalkRADIO, but he was off. Instead, I listened to Jeremy Vine on Radio 2 whilst enjoying some Peri Peri chicken for lunch. I watched some Youtube videos later on, leaving at my usual time of 3.30 to meet Anwar in Aylesbury at 4. We had a good journey, apart from Milton Keynes where it was busy and we were at Morrisons in Coalville for 6. After popping in B&M Bargains to get some drinks for the game, we went across to Morrisons Cafe where we both had a curry each and a portion of chips between us. I'd noticed on social media that a few hoppers would be at our game, including both Jack and Ken who I knew. The meal was excellent, but my car also needed some fuel for the way home so I stopped at the petrol station before going to the ground. We arrived at 7.05, parking up and going in. It was free entry, and there were a few familiar faces enjoying the dying embers of the football season. 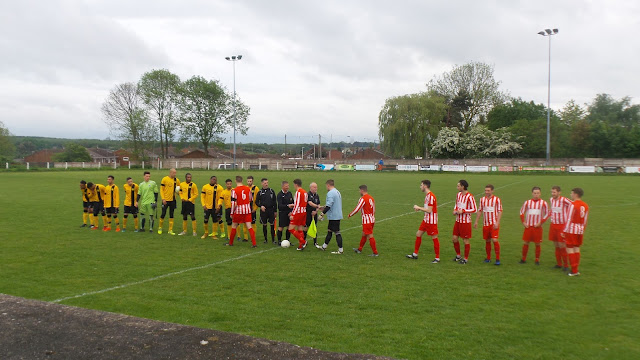 I found out later that the players even pay to play, that coming from a friendly coach who was chuffed to see we'd travelled so far to see his team. The game started in a fairly open fashion with the visitors having slightly the better of the game. It was they who took the lead on 12 minutes when Ezra Hillhouse's low shot hit the foot of the post before rolling across the line on its way in. It only took a few minutes for Ibstock to equalise, George Hickling headed in from a cross. Twenty minutes into the game a great chip from the edge of the area allowed Chris Reid to restore Highfield's lead. Narjah Francis finished a jinking run with a low shot from just inside the areas on 36 minutes, this gave the visitors a 3-1 half-time lead. Highfield Rangers deserved their lead at the break, but the hosts came out a changed team in the second half. It was a lovely curling shot into the left-hand side of the goal that allowed Chris Acott to reduce the arrears on 51 minutes. Highfield had the chance to score a 4th on 74 minutes, however, the goal was disallowed for offside. A couple of minutes later it was all square, Acott getting his second with a low shot into the bottom corner. The visiting manager was getting animated by now, constantly coming out of his area and barking at anyone who told him to get back inside. Ibstock had a couple of golden opportunities to win the game, but one shot was blasted over when it looked easier to score and another clipped the right-hand post on its way out. Right on full time, the Highfield keeper came charging out of the area and recklessly took out an onrushing home forward. Treatment took a few minutes and from the play that resulted from the free kick Luke Haberman headed come a great cross to give his side a late winner.


Winning goal from last night as Ibstock United overturned a 3-1 deficit at half time to beat Highfield Rangers 4-3
A post shared by Russell Cox (@russ_wwfc) on May 16, 2017 at 9:14pm PDT


The goal prompted jubilant celebrations, which resulted in the bad loser of a Highfield Rangers manager calling one fan a 'disgusting bastard' It was a shame as his side had more than played its part in an epic game which had been one of my best of the season. We said our goodbyes before leaving at 9.30. We listened to the football highlights on Radio 5 for an hour before switching to the Two Mikes podcast. I dropped Anwar off at 11, getting home myself 20 minutes later. I went to sleep around midnight and with an early start at 4 am the following morning, I needed to catch up with an afternoon nap. 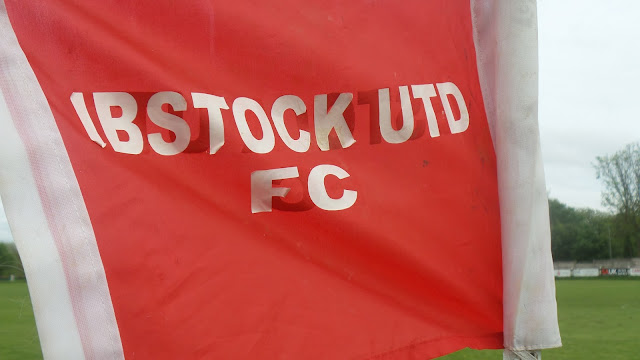 THE WELFARE GROUND is an excellent venue for step 8 football, having seen service a couple of steps higher in recent years. It's a bit rough around the edges but has bags of character. There are a couple of covered areas, one with seating on benches for around 60 people and the other some covered flat standing for around 150. In addition, there are plenty of steps of terracing to gain a good vantage point from.

There is a playground behind the near goal which you can watch the game from if you get up high enough and some chose to do this despite the free entry. There's not much in the way of food and drink - the tea bar is only open for bigger games whilst the social club is closed, pending a new leaseholder. There are a few places nearby including a Co-Op shop that does hot drinks and a chippy. 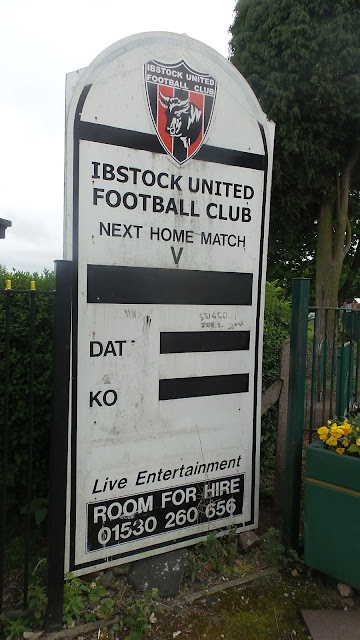 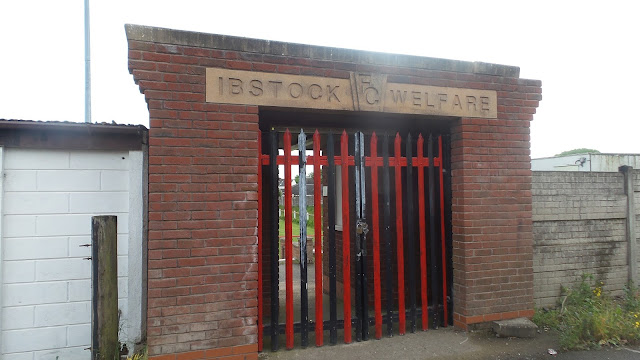 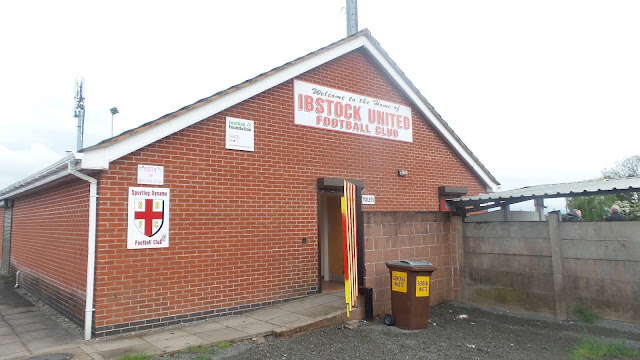 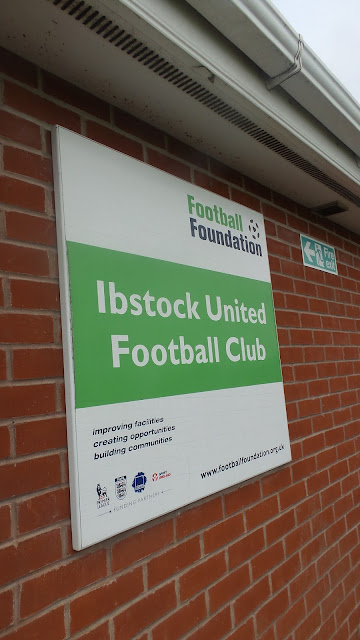 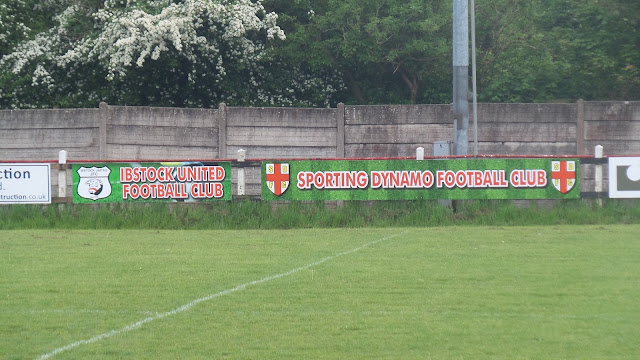 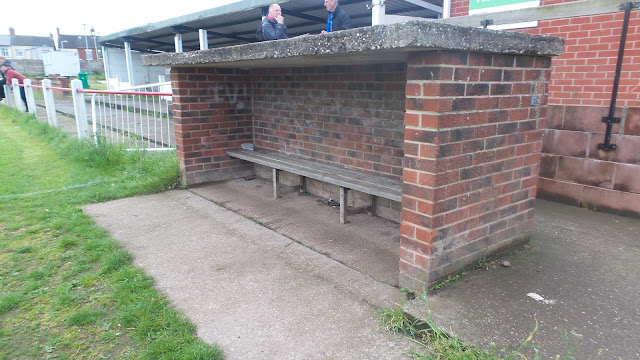 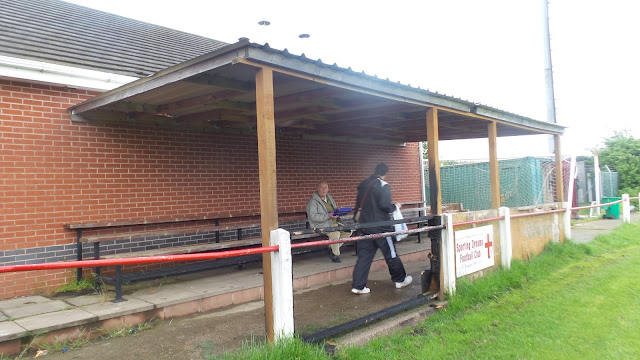 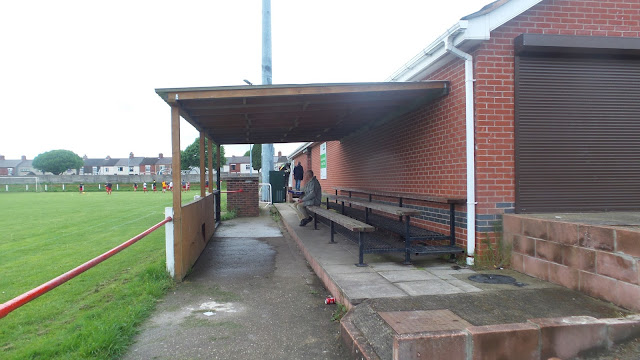 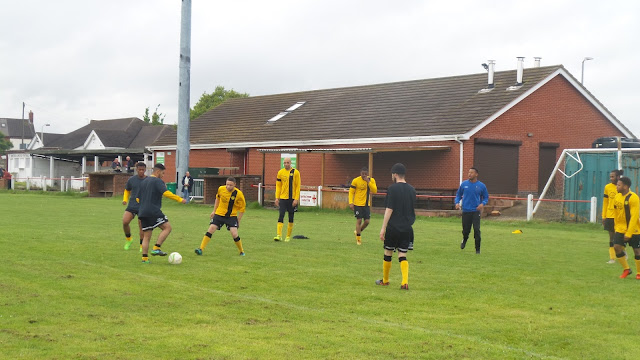 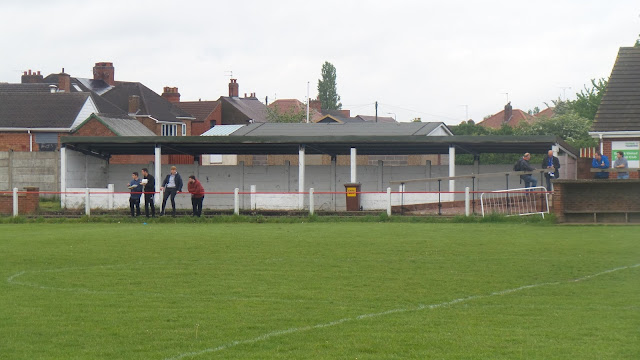 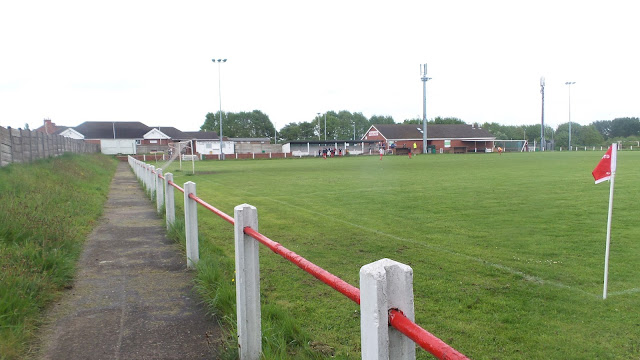 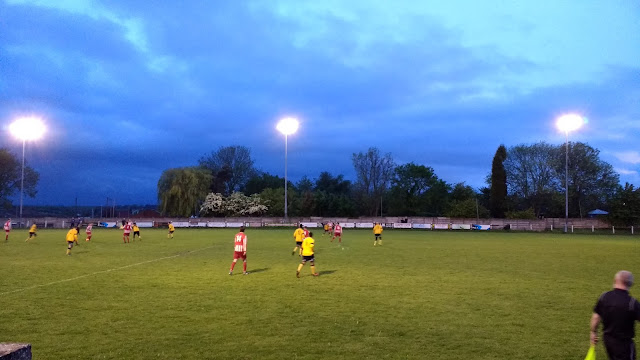 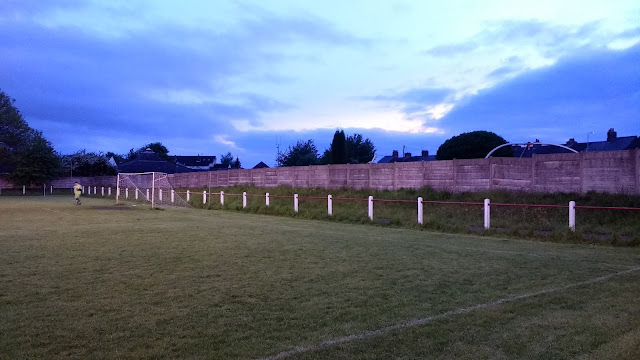 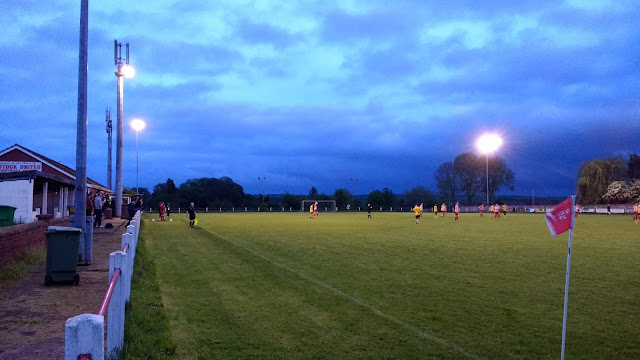