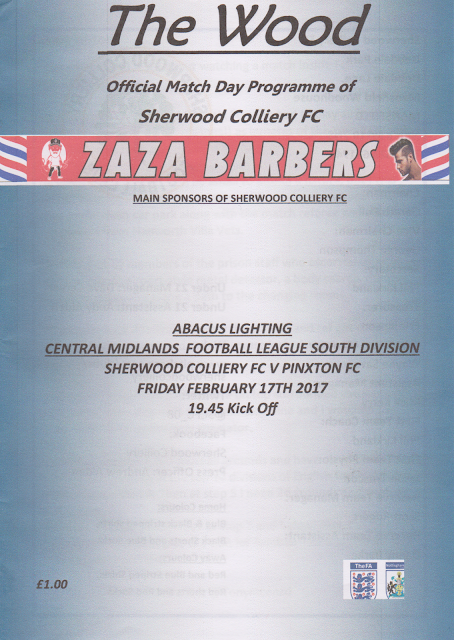 Though there was a Sherwood Colliery club that played in the FA Cup in the late 40's and early 50's, this incarnation of the club were only founded in 2008. They started out in local Nottinghamshire Leagues prior to joining the Central Midlands League in 2012. Starting out in the North division, they struggled, finishing in the bottom half of the table in all 3 seasons. However, a transfer to the South Division in 2015 has seen an upturn in fortunes. They finished 5th last season and have improved on that this season, sitting 3rd at the time of play, but some way off the pace for the sole promotion spot that could see them go up to the East Midlands Counties League or Northern Counties East League.

This season saw Sherwood Colliery enter the FA Vase for the first time, and they did themselves proud. Starting out in the 2nd Qualifying Round, they travelled to NCEL Premier side Clipstone. Despite their hosts sitting two levels higher, they came away with a 3-1 victory. They were made to travel again in the 1st Round, this time to NCEL D1 pacesetters Penistone Church. A victory was again achieved, this time by a 2-1 scoreline. Their journey ended in the 2nd Round when they were drawn away at Westfields. Despite putting up a heroic performance at then Midland League leaders Westfields, they lost 3-2 to a club that had a long unbeaten run this season and reached the 1st Round of the FA Cup around the same time. 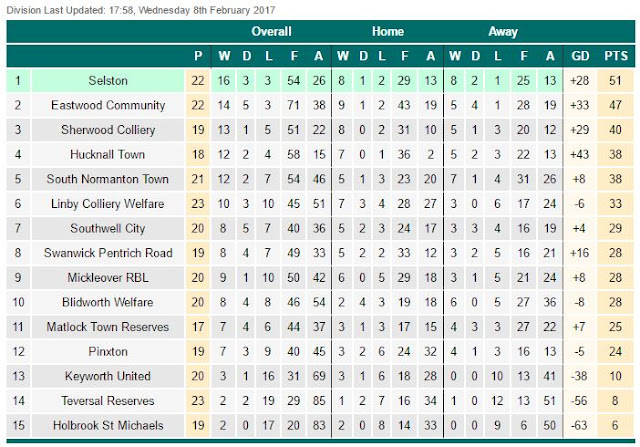 I'd spotted this match a couple of weeks ago and thought nothing more of it. Both of the hoppers that I normally go to games with had turned down several opportunities in recent times, so when all the games were a fair way away on this Friday, I thought that it might be too expensive to afford on my own. However, one of the hoppers Chris contacted me out of the blue asking did I fancy Downham Town next Tuesday. After confirming that I did, I asked him whether he fancied doing this game. Happily, he accepted, so it meant that I'd be seeing some Friday night football for the first time in a while. I'd been hoping to do a revisit to North Greenford United on the Wednesday for their Allied Counties Youth League game against Sandhurst Town, but it was called off due to a deluge of rain, and so the second half of the week dragged a bit, what with work. 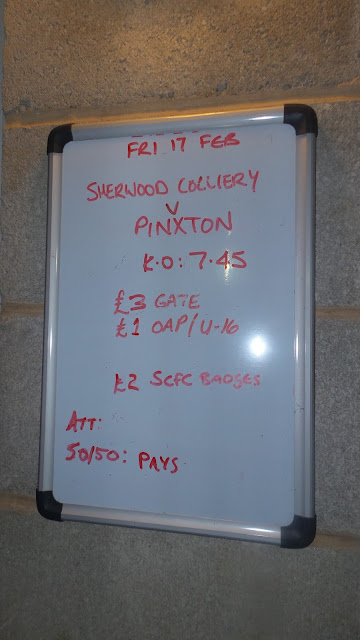 On the day of the game, I was working as usual, and it was a busy Friday. I didn't get out until 1.30, but at least I had a couple of hours rest before leaving to meet Chris in Milton Keynes at 3.55. The journey started well with the roads being lighter than usual. However, I hit a snag on the A413 near Leighton where a spot of roadworks caused a two-mile tailback and a 15-minute delay. It meant that I got to Chris's work at bang on 5 and only had to wait a couple of minutes for him. It was a fairly reasonable journey with us getting there at 7.05. The car park was already packed so we had to park out on the lane. The first priority was to secure a programme and after going to the turnstile, we were directed to the bar to pick one up. Due to the demand, they were printing them out to order and as it was an inkjet printer it took a fair while. All in all I was queuing for half an hour to get a copy, but at least I had a pint of Strongbow and other hoppers to chat to. Also, to the club's credit, everyone that wanted a programme got one, which isn't always the case if they order them from an external source. I was also pretty peckish, but due to the club hosting a 50th Birthday party, the tea bar was closed. It was a shame as the bumper crowd could have netted them vital funds in food sales. I'd seen Sherwood Colliery once already this season - back in January, they showed their cup prowess against a full-strength Carlton Town side, going 2-0 up before tiring and losing 3-2 to a very late goal. This time they were on the winning side, without too much resistance from Pinxton. A ball across the six-yard box allowed Liam Theakstone to finish from a few yards out on 28 minutes. Nine minutes later, the lead was doubled. This time it was a close range finish from Ewan Robson that gave the hosts a 2-0 lead to take into the break. The second half was a bit more restricted in terms of chances, or maybe it was because I was busy chatting to other hoppers. The most notable incidents were a couple of robust challenges which thankfully were honest ones and didn't result in serious injury. The game was sealed in injury time when Jamie York's low shot made it 3-0. There was even time for another goal to be ruled out for offside as Sherwood Colliery cruised to a convincing victory. 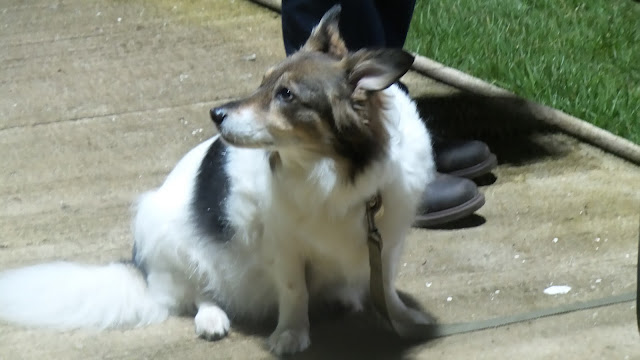 There had been a bumper 138 crowd attracted to this game which was yet another example that Friday night football attracts several new fans, yet most leagues remain blind to this fact. It had also been a great opportunity to catch up with several hoppers that I'd not seen in a while such as Rob, Alan, Ken and Chris B amongst others. A decent evening in great company. We were both still hungry then, so after leaving around 9.50, we decided to pop into Mansfield on the way home. It was a town I know reasonably well, having been to see Wycombe there several times. First stop was the Beer Shack pub where I got a couple of pints of Ancient Warrior cider to take out. It's one I've had before, but it's very good and it would be a nice retry. We needed feeding, and really fancied a Chinese, but with the Vodafone internet slow and unusable in the town we had to settle for the Bodrum BBQ Grill where I had a mixed kebab calzone and Chris had a normal pizza. It was nearly 11 by the time that had been cooked and eaten and with lots of lane closures and even an entire closure on the M1 on the way home, I didn't drop Chris off until 12.30. I got in myself at 1.15. I'd planned to save my cider for Match Of The Day tomorrow, but it was just too irresistible to leave until then. So I had it while catching up on my YouTube subscriptions. Despite having been up since 4 am, I was still wide awake. At least my couple of pints helped me drop off, with me eventually getting into bed at 3.15. 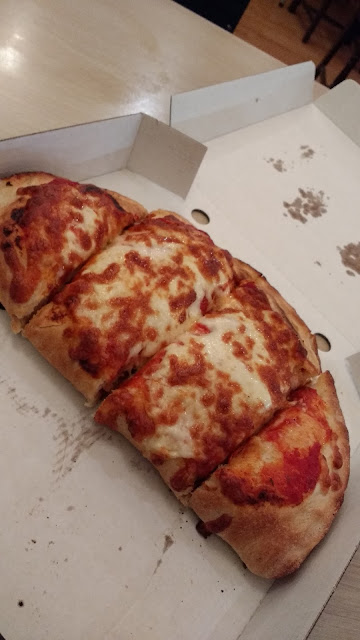 DEBDALE PARK is a smart and tidy ground with a railed pitch and hard standing on 3 sides. There's also a small area of cover which has a few seats at the back but is mainly used for those who wish to stand. I didn't see much for sale bar programmes and badges in terms of merchandise. The clubhouse is pretty decent, with real ale as well as Strongbow and Strongbow Dark Fruits on tap. There are plenty of TV's showing live sport too. Normally there would be a decent looking tea bar, but due to a party, it was closed when I visited. 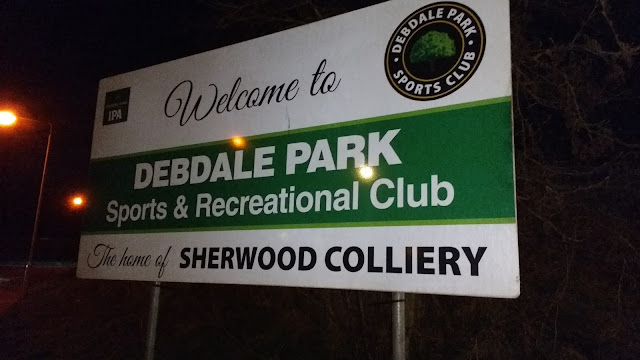 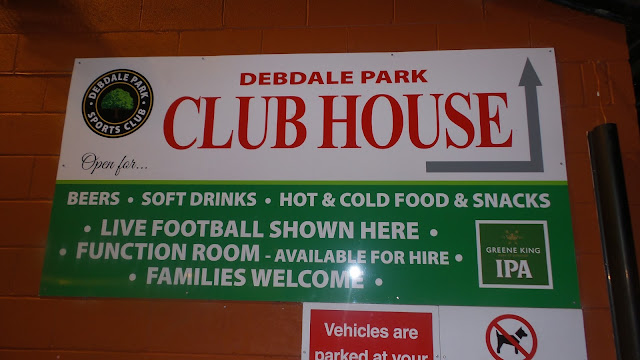 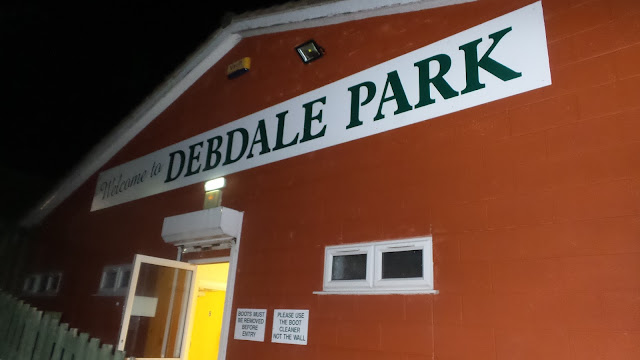 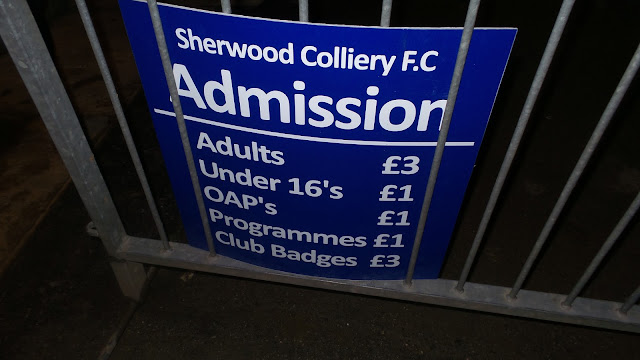 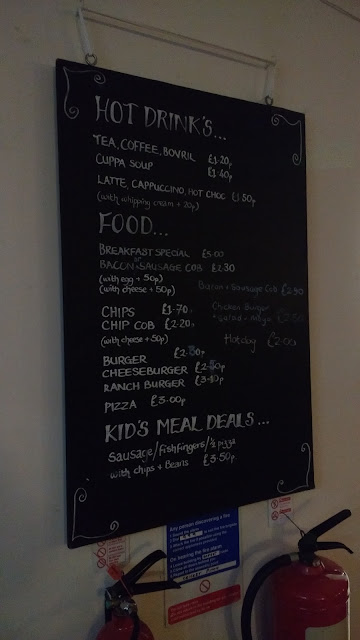 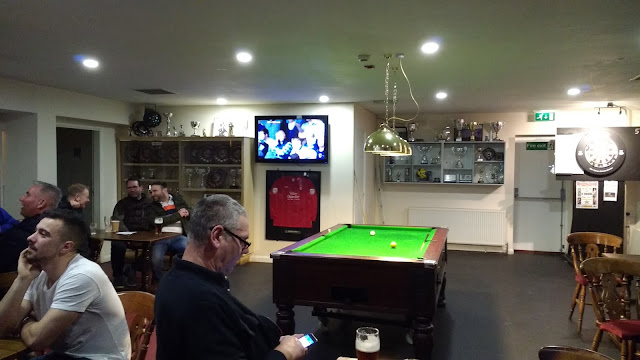 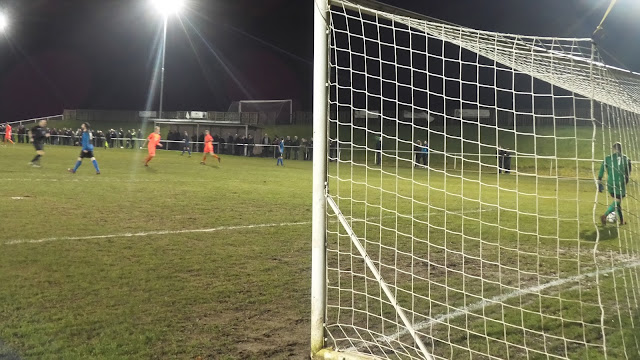 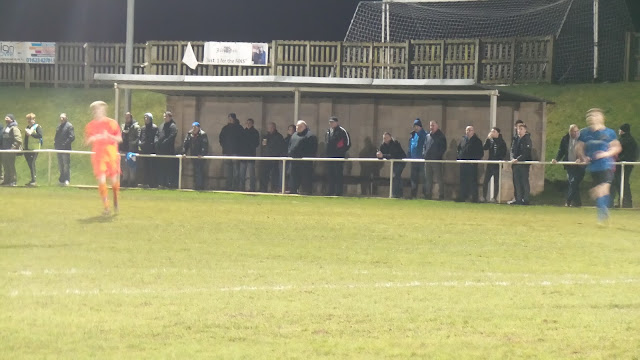 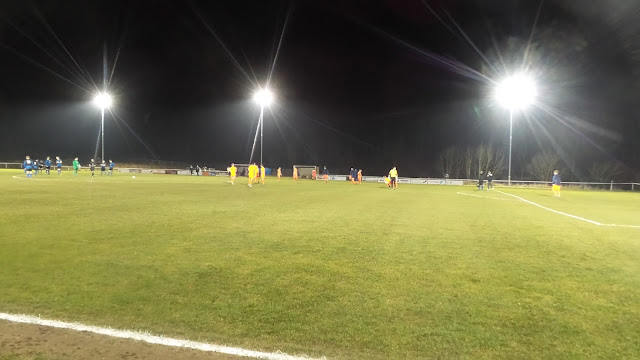 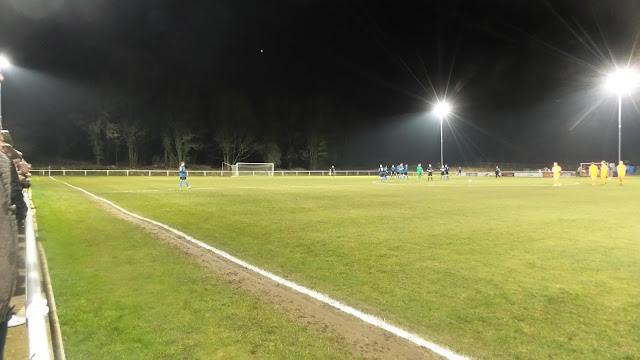 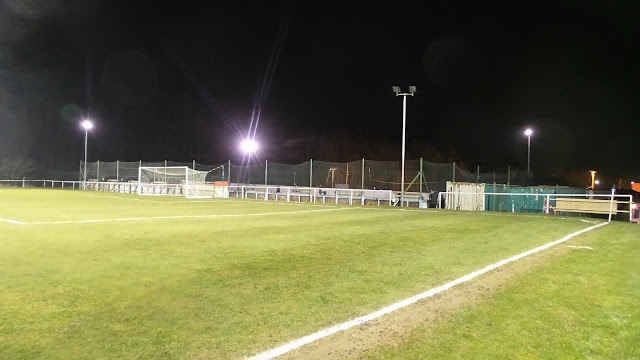 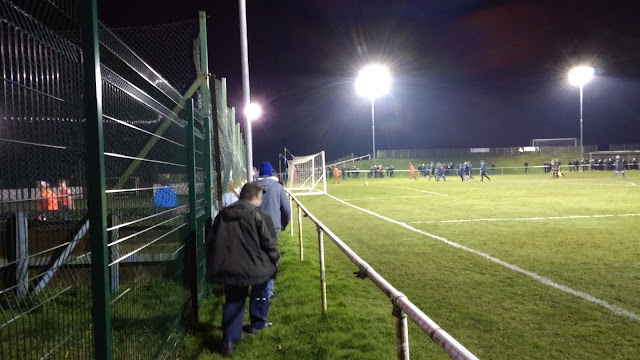