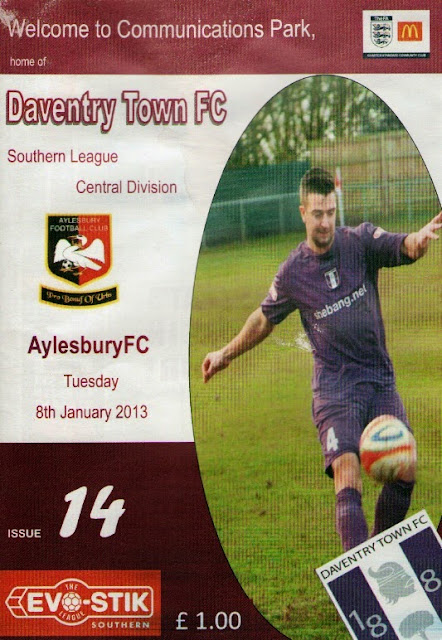 For my first new ground of 2013, I was off to Daventry Town v Aylesbury, again with my mate Anwar. He is actually an Aylesbury fan so it would be nice to see a team that I could get some extra knowledge of. I already knew of 2 of their players - former Wycombe striker Craig Faulconbridge who came to the club with a big reputation after being top scorer at Wrexham the previous season. But he never lived up to his big billing and eventually departed after a bad run of injuries. The other was James Faulkner, also for Wycombe, but only as a youth teamer and occasional reserve team player. I had actually been to Daventry's ground before when on the way to a Wycombe game and had been impressed with the ground. It was also a good game to go to, as after today, I would only have 4 grounds to tick to complete the Southern League Division 1 Central. My finances had received a boost with a nice profit on the Groundtastic magazines that I had bought at Yeovil, but that was knocked off with getting caught speeding on the way back from Hornchurch which meant I would have to pay the best part of £100 for a 'driver improvement course' with a sizeable commission going towards the Thames Valley Police 2013 Christmas party I would imagine. But it was my own fault really, I knew the camera was there and just kept pace with the car in front, being clocked at 35MPH, the very lowest speed that they can 'do' you for. 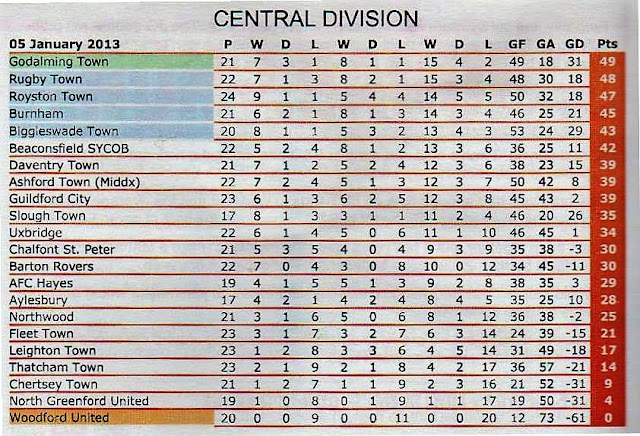 As per usual, I was off on Tuesday. I had been looking forward to getting my new TV but sadly had relied on my parents being in to receive it as it was due to come when I was out at the game. But they forgot and had plans elsewhere, so I had to reschedule it. I could have cancelled tonight, but was looking forward to it and was in no rush anyway as the TV I have at the moment is still doing its job well enough. I spent the day getting parcels ready to send on eBay, going down the post office at lunchtime before going down to Wycombe for a quick pint with a mate from work. I had planned to meet Anwar just after 5, so after coming back home and chilling for a bit, I set off at 4.30, getting to Aylesbury bang on time. The journey to Daventry took just under an hour and a half, with traffic and slow-moving roads. We got to the ground about 6.45 and so with time to spare, headed off into town to find something to eat. We found a Chinese and got a small bag of chips each, which in truth were pretty massive and filled us right up. They were good chips too, only hindered by a complete lack of condiments. After eating them, we went back to the ground and got in about 7.10, each getting of only eight programmes that they had printed. At £1 it was just about the only thing that came cheap, as the entry, the club shop and the tea bar were all a bit more than you would expect at this level. We spent pre-game chatting to some Aylesbury fans, getting some pictures and checking my phone, though the data signal was a bit iffy, especially for a club that had loads of mobile phones advertised, thanks to one of the clubs sponsors. 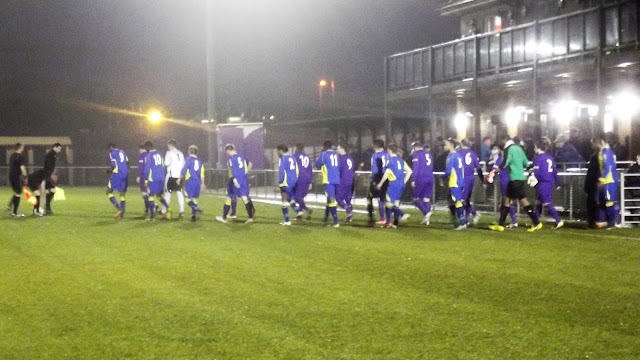 Though the game finished 0-0, it was a fairly decent game to watch. Daventry dominated, though both sides struggled to create chances despite lots of attacking intent on a damp pitch. Daventry hit the woodwork twice from open play, and then again from the penalty spot after a player was felled in the area. Aylesbury keeper Simeon Charles played a blinder, though ex Wanderer Craig Faulconbridge looked like the years had caught up with him, making a few errors. The visitors actually had a chance to take all 3 points late on, Leon Osie going down in the area, but the appeals were waved away and the game stayed goalless. After the game, it was a much quicker journey home, dropping off Anwar at 10.50, and getting back myself 25 minutes later. Though I was wide awake and didn't manage to get to sleep till 2am, not good when you have to wake up at 4.

COMMUNICATIONS PARK is a typical new non-league ground with just the metal style stands for cover. In this case, a small bit of cover on the far side and 2 smart looking stands with yellow seats either side of the clubhouse. The rest is open standing. Talking of the clubhouse, it is as smart and as modern as you will find anywhere and has the usual range of drinks you would expect to find in such a place. The ground is pretty isolated, so it's probably your only choice for a drink nearby. This also houses the club shop, and although there were no old programmes, there was a good range of merchandise, albeit expensive, for example, a scarf cost £10. 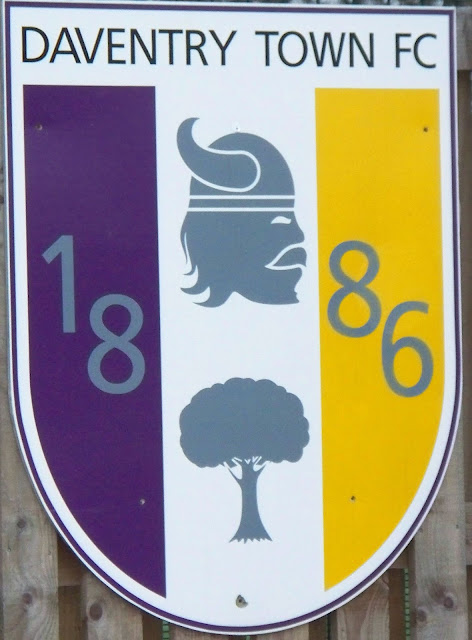 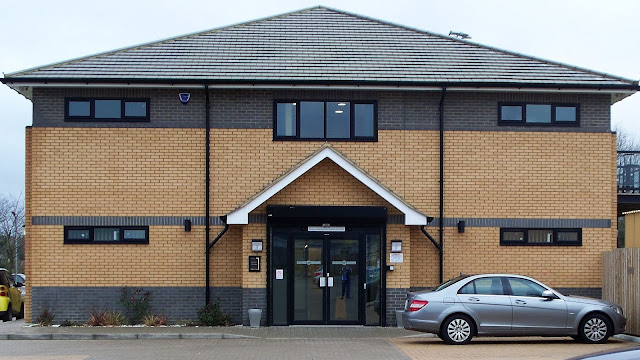 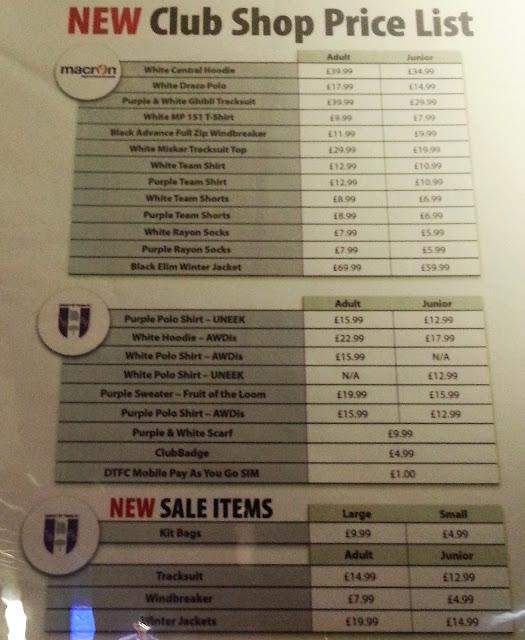 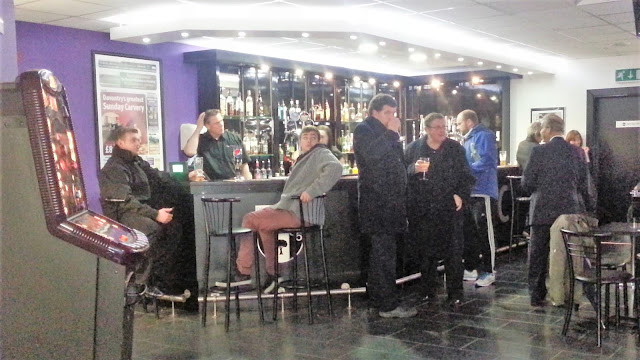 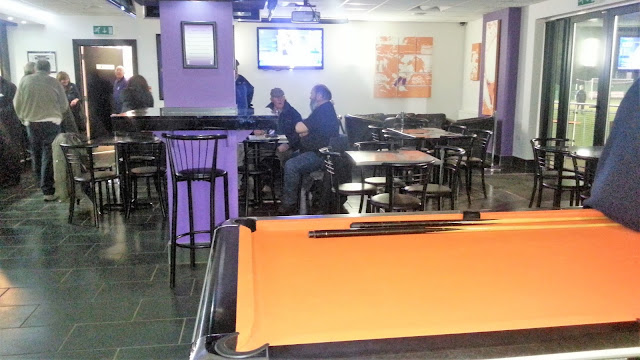 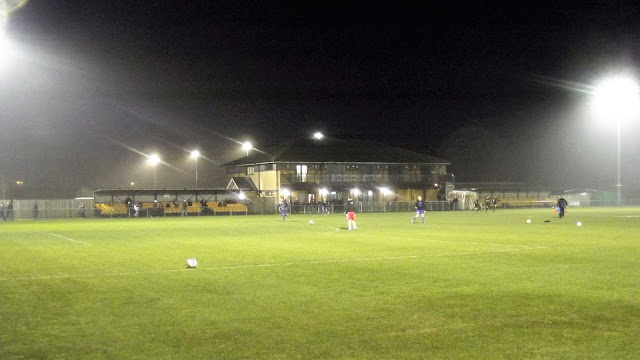 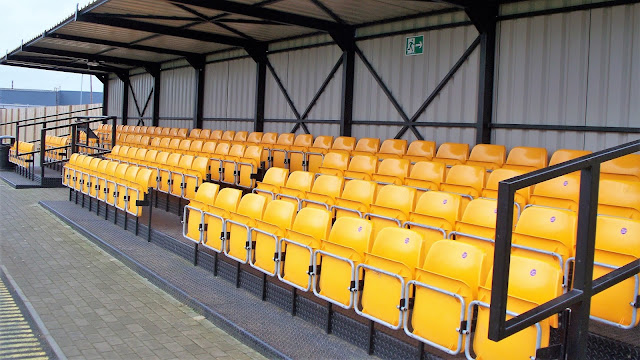 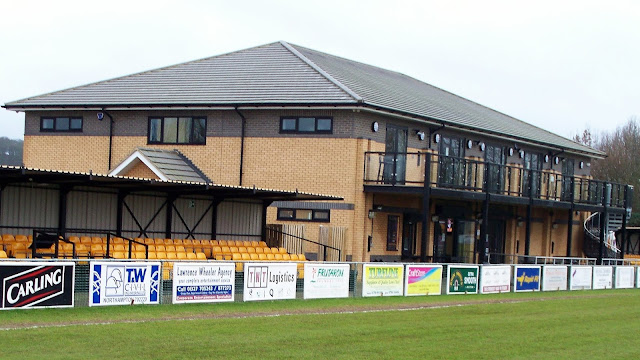 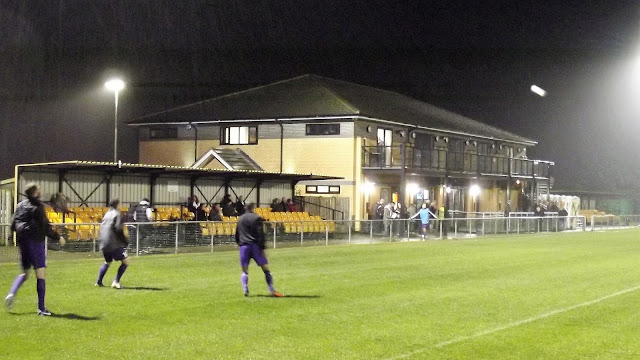 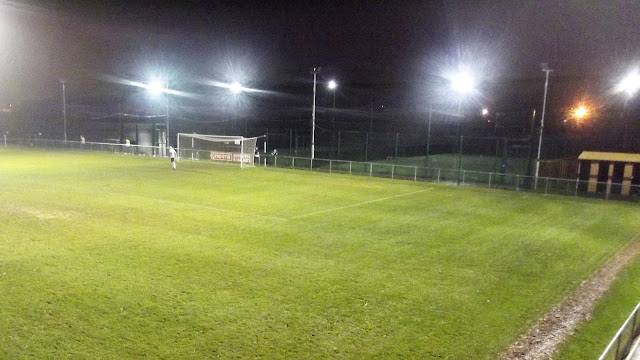 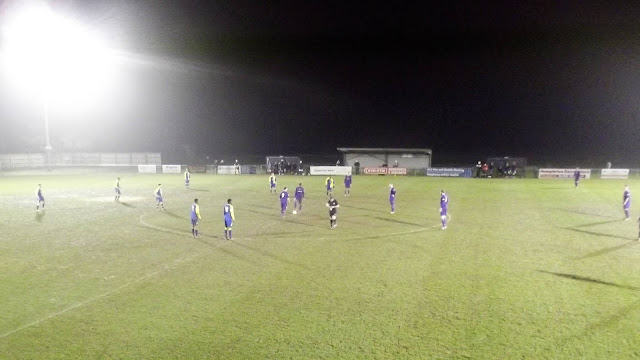 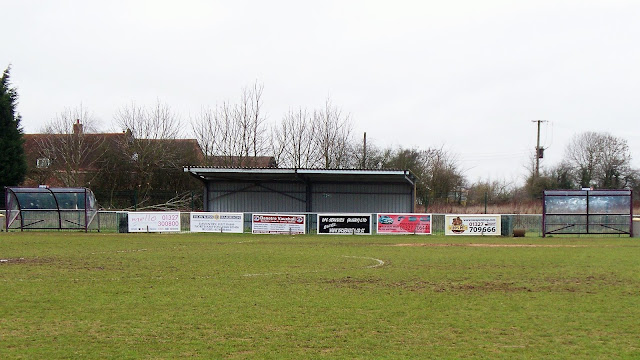 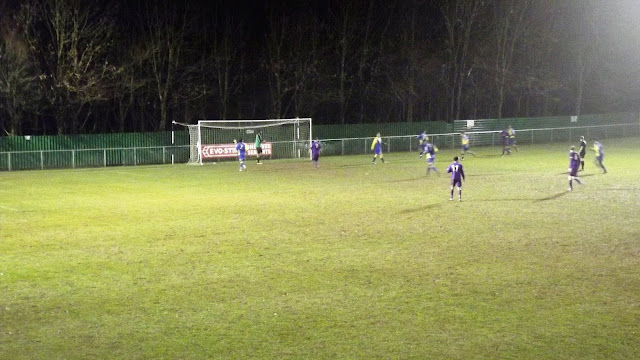