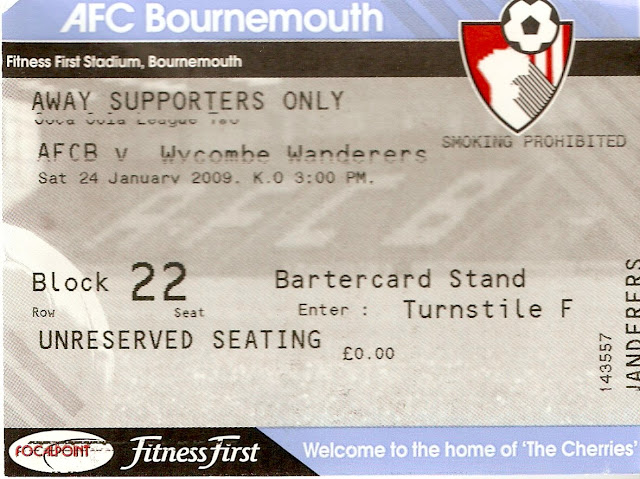 My previous visits. This blog will be updated in due course - revisit planned for the future. 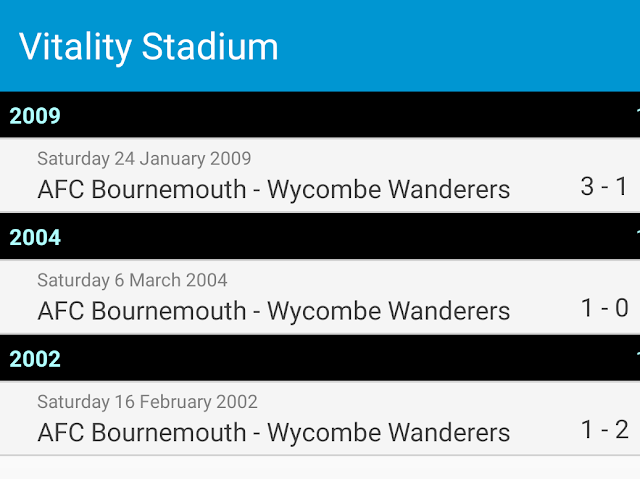 THE FITNESS FIRST STADIUM built on the site formerly known as Dean Court. The original stadium was completely rebuilt in the late 90s - Bournemouth even shared at Dorchester Town's Avenue Stadium for a while, while this work was completed. Now they have a brand new stadium. Well, 3/4 of a stadium at least - one stand was just rubble behind one of the goals - though there was temporary seating there for a while and then a full stand added at a later date. Now the stadium is in the Premiership following a meteoric rise but is one the smallest in the league with an 11,300 capacity. Being a new one, views and legroom are good and I plan to revisit at a later date 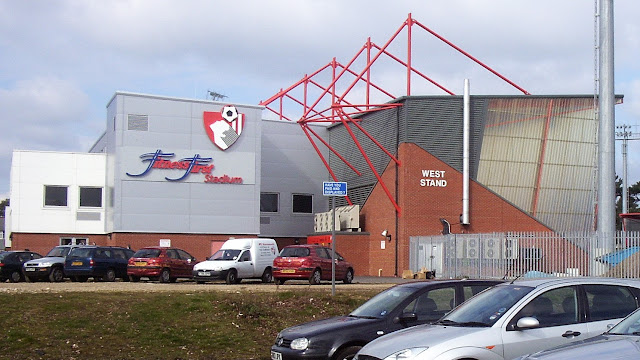 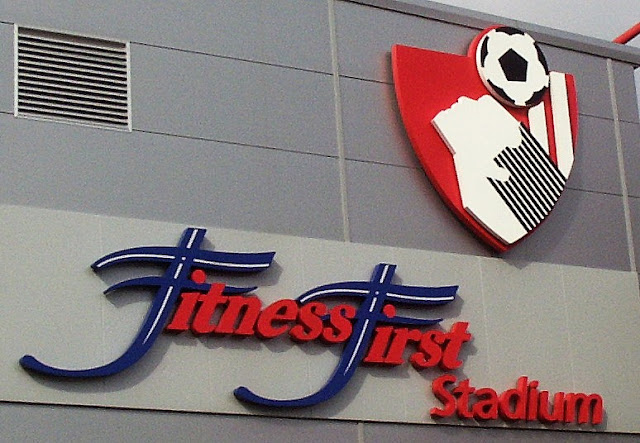 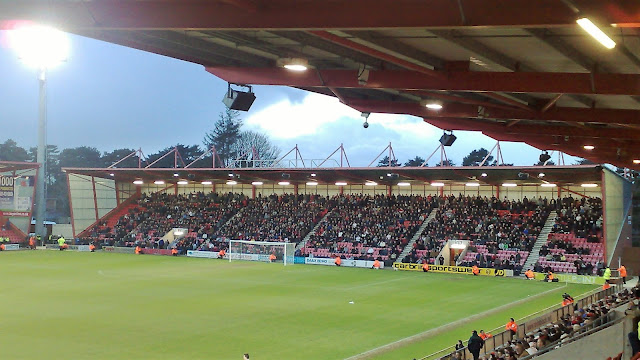 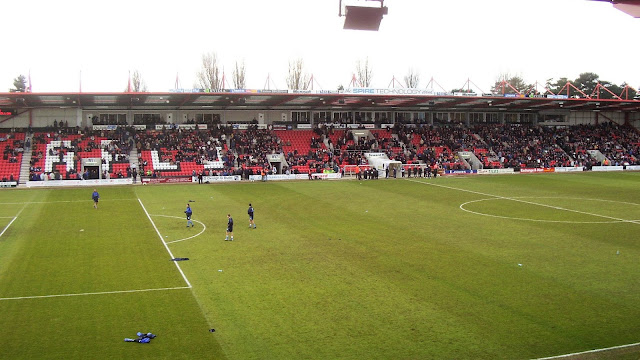 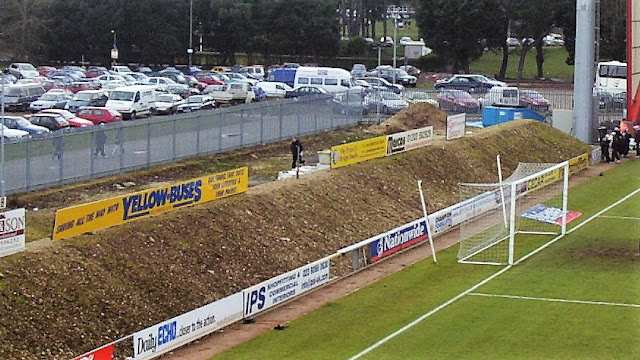