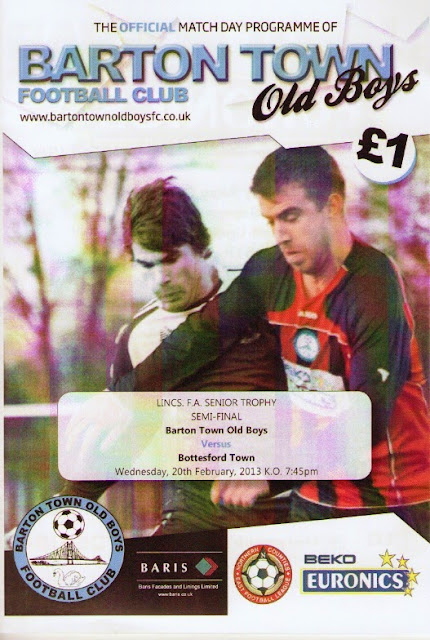 After the game at Parkgate in the afternoon, we were on our way again, this time to Barton Old Boys FC of the NCEL. I had originally been planning to see them play Retford United tonight, but the visitors had a county cup game. I went away thinking I would be going to Askern Villa that evening. But then I saw that Barton also had a county cup game - the Lincoln Senior Trophy game against Bottesford United, who play near Scunthorpe and whose grounds I went to for pictures on the way back from Scunthorpe last year. I left Parkgate in Rotherham at just before 4, along with mate William, a Grimsby fan who had decided to tag along for part of this football extravaganza. We had plenty of time to kill, and Brigg Town's ground was pretty much en route. So we stopped there for pictures there before going on. I was hoping to go to Winterton Rangers too, but we ran out of daylight. So straight to Barton, it was. We got there just before 5.30 and so had lots of time to kill. We went into town, looking for something to do. Barton upon Humber is a small but pleasant town, and quite upmarket going by some of the restaurants I had seen online whilst researching this trip. Having a pint would be a good way to kill time, so I fired up my CAMRA app on my phone, looking to see if I could sample a new cider anywhere. Nothing came up so I went to the nearest pub, the Coach and Horses and had a pint of Strongbow. It was a nice enough pub and had a good food menu, but I was not hungry at the time. We had a brief walk around and I had worked up an appetite and I saw a place called Pizza Jim, which I thought might cost me a bit considering the competition was not huge. But it turned out to be a right bargain. They had half-price pizzas on the night, meaning I got a Spicy Hot One 8" Pizza for just £2.20. And it was tasty too, one of the best pizzas I have had. After all that, it was a bit closer to kick-off time, so we made our way to the ground, arriving just after 7. 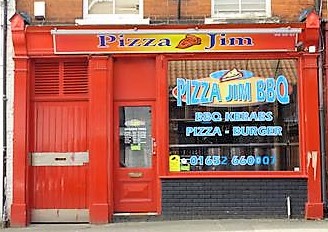 We got to the ground and I paid £5 to get in, plus another £1 for a smart-looking programme, which had an average amount of reading material. Everyone was nice and friendly. When I went to get a cup of soup to warm up, it was actually served in a china mug and was one of the cheapest I have had at a game, for only 70p. After taking some pictures of around the ground, it was time for kick-off. With Barton doing pretty well in their league and Bottesford not so well in the league below, this looked to be a home banker. Holbeach United had already reached the final and were Barton's opponents in the previous years final, and a repeat looked likely. But Bottesford had other ideas. Barton had the better of the early stages but the visitors started to get back into it. And they took the lead in the first half when a mistake from the home keeper allowed Chris Garth to score on 39 minutes. This turned out to be the only goal of the game, with Bottesford defending superbly. Their keeper pulled off some good saves when needed, but there was never any real danger of a comeback. They will now be Holbeach's opponents in the final, to be played at Lincoln City's Sincil Bank ground later this year. It had been a good day, and this second match had been the better of the 2 games. Sadly only 55 witnessed it, but Barton Town Old Boys was a nice club and place to visit. After the game, I dropped William back off in Grimsby and made my way to my hotel in Doncaster. At least I thought I had. There are actually 3 Travelodges in Doncaster or at least 3 that claim to be. I went to the wrong one initially and had to make my way to one of the others, over 20 miles away. It had been an expensive day going to the other side of the country, but one that I had felt was worth it, even though I will try and base myself in places nearer to each other next time I do one of my trips up north.

MARSH LANE or The Euronics Stadium is a modern non-league ground, having been redeveloped recently. Like many at this level, it is mainly uncovered. There is a smallish 150 seater stand along the side, with an area of covered terracing behind the goal for around the same number of people. It's perfect for this level. The clubhouse is smart and nice inside, but the cider was off when I visited and was only Strongbow anyway. The tea bar is in here too and has a fair range at excellent value prices. There is a small range of merchandise available here. The town is nearby and I would recommend going here for a wider choice of things to eat and drink. 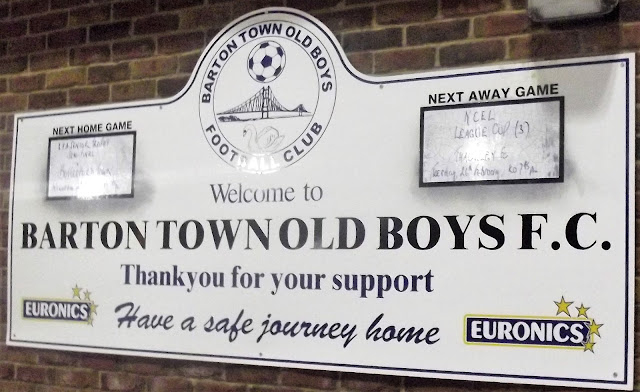 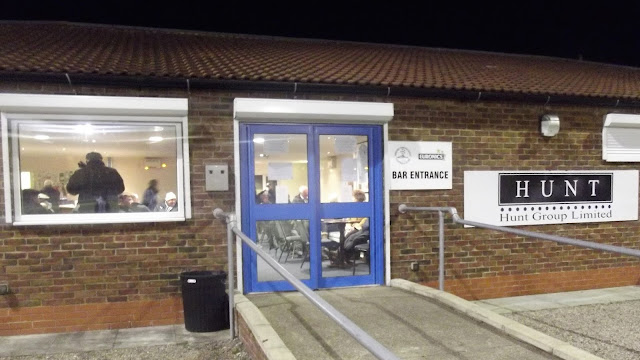 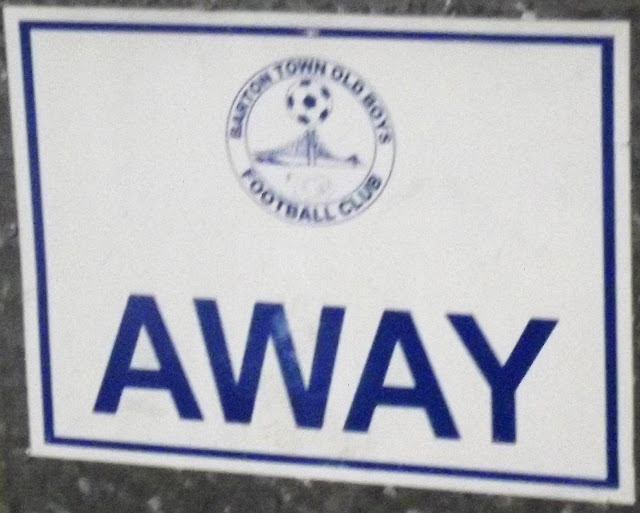 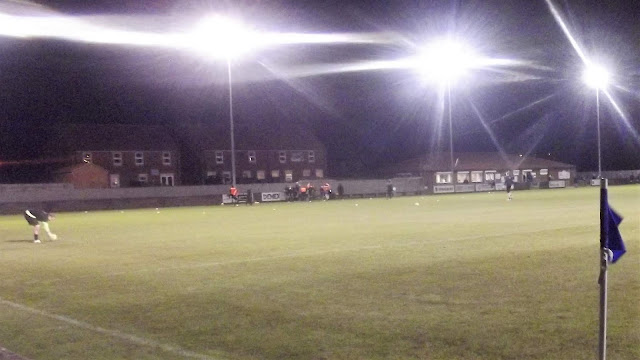 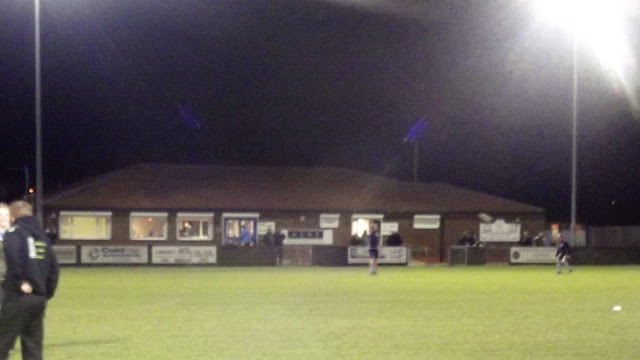 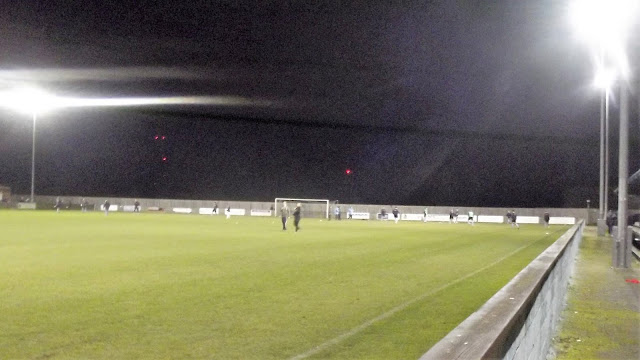 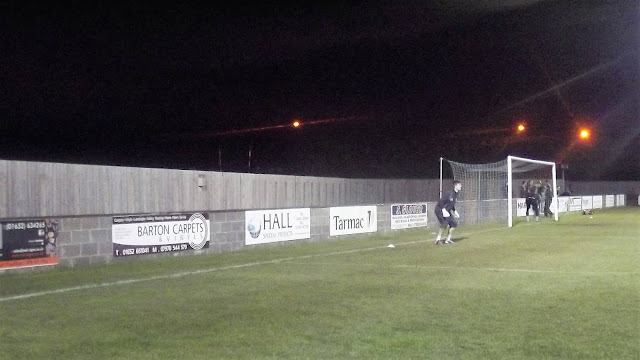 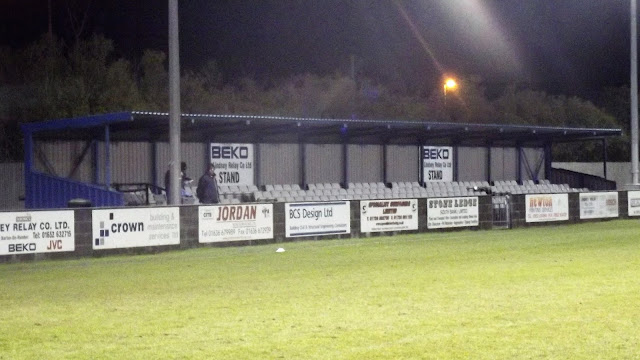 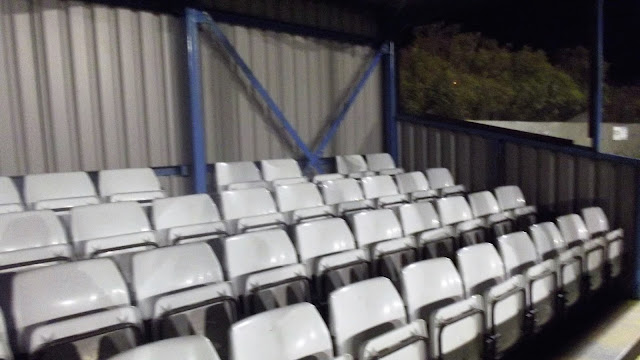 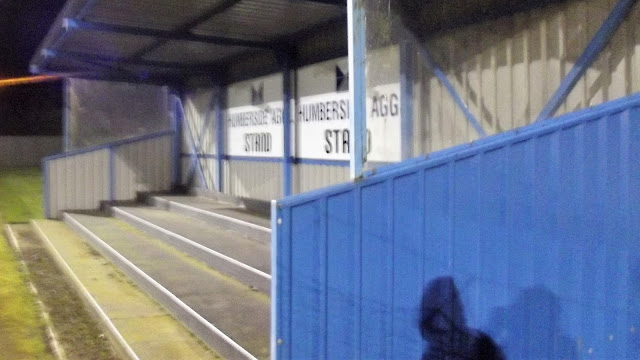 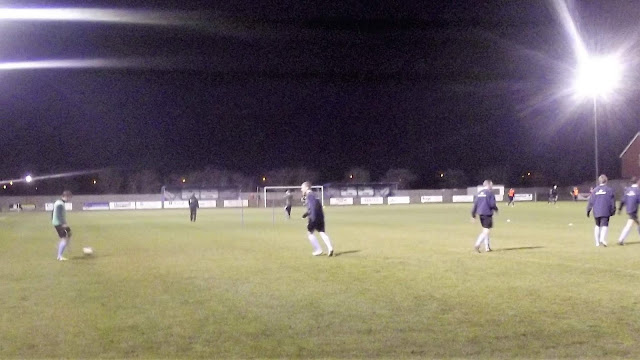