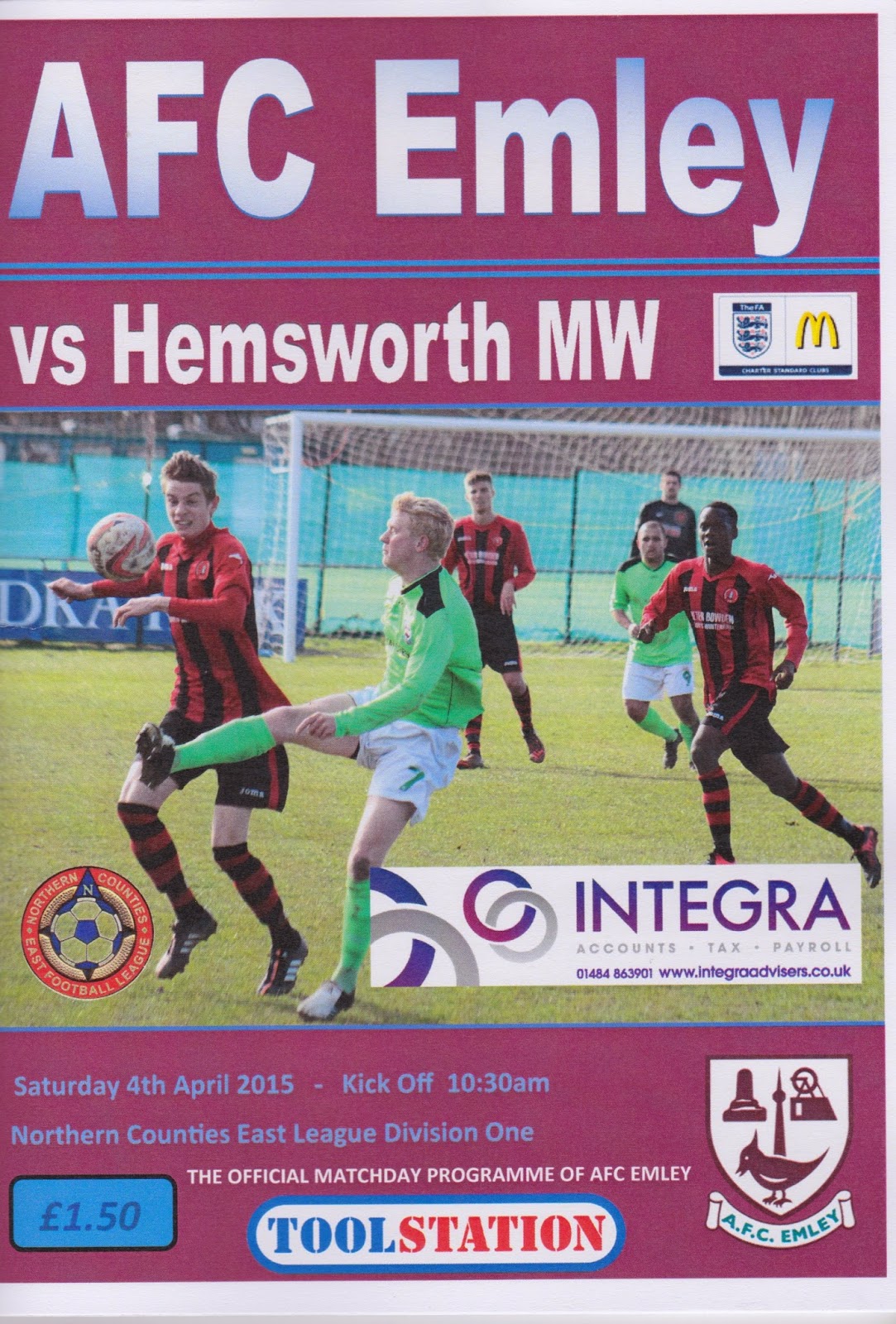 AFC Emley was formed in 2005 after the original Emley club moved to Wakefield and changed their name. The old club were most famous for playing West Ham in the FA Cup 3rd Round back in the 1990's For some strange reason, the NPL decided that their current home was not up to their standards, and so  in 2003 the owners of the club moved to Wakefield and chaged the name of the club to 'Wakefield & Emley', while the reserves continued at their normal home. Another thing I remember them for is an amusing cock up in the classified results of a newspaper, where some results printed wrong. This was picked up by a non league fanzine as you can see below.

With a perfect fit and proper ground, fans and former club officials rallied round, creating the new club in time for the start of the 2005-06 season. They joined the West Yorkshire League and despite a 6-0 defeat to league winners Sherburn White Rose, 3rd place was deemed good enough for the NCEL and they moved up for the following season. They have been there ever since, and with them being in 2nd place at the start of the game, they were surely going to beat their previous best of 7th in 2012/13. They had a great run in the FA Vase in 2012/13 beating several teams from higher leagues before bowing out to Hadleigh United in Round 4. The Preliminary Round has proved their limit in the FA Cup, with them exiting at this stage on 4 occasions. They do not have any cup wins at the moment, but their reserves did win the West Riding Division 2 League Cup in 2010. A record win of 10-0 was achieved against Dewsbury Moor Athletic in a cup game in 2005, while the record attendance for the new club was set in a friendly against Huddersfield Town when 1947 fans turned out for the game. 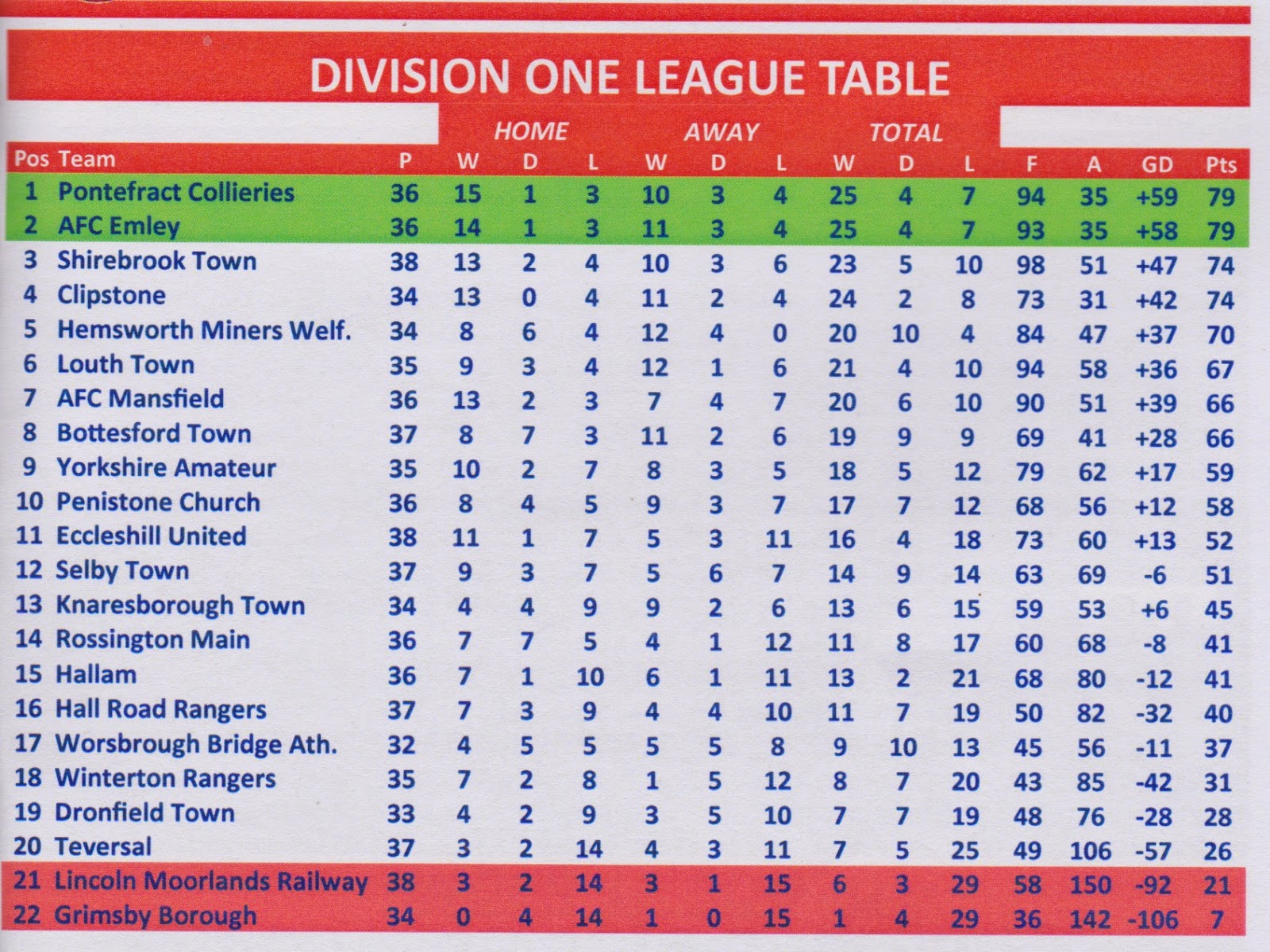 My love of the Northern Counties East League is well known, as I try to mention it to everyone. It's by far my favourite step 5 league, with really friendly clubs, some great grounds and a decent standard of football. As well as that it is based in some of my favourite parts of the country, and it generally bodes well for when I am trying to find a ground with a decent pub nearby. There wouldn't be much of that today, due to the short time frame between the games and that was a shame, as well as Emley being a nice place to drink on any normal day, they also had a beer festival on the day of the game, but I'd be well on my way to Parkgate before it got going.  In fact, the NCEL was where I really got into groundhopping - before that it was all about completing the 92 and seeing the occasional random game. One of those random games happened to be Bridlington Town v Scarborough Athletic, which was on a hop. I ended up doing the other 2 on the day, and Pickering was such a wonderful place to watch football, that I was hooked. Since then I have done the same amount of grounds in under 3 years, that I had done in the previous 21! 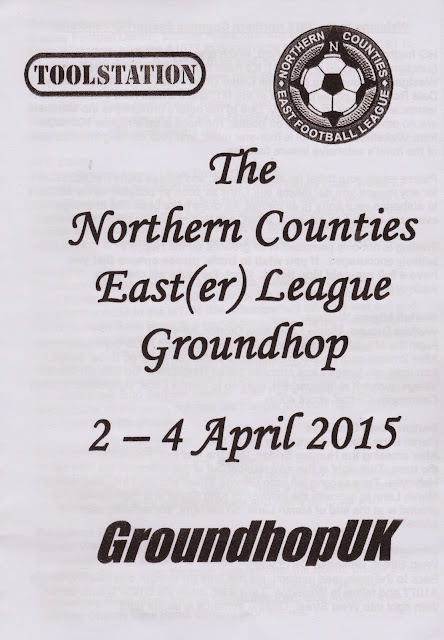 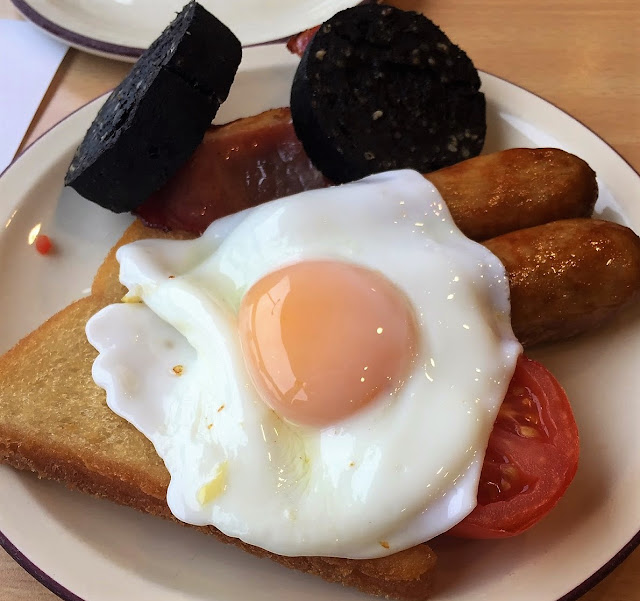 On the day of the game, I was originally going to set my alarm for my normal work time of 4am but in the end, I decided to leave it until 5.30. After having breakfast and getting ready, I left home at around 6.10am. It was a good journey apart from the 40 miles of roadworks on the M1 and in any case, the cruise control on my new car made it a lot easier to cope with. One thing that was slightly disappointing was the fuel economy, down nearly 10MPG on my previous car. I stopped at Morrisons for breakfast and picked a few things up at the same time. Arriving in Emley at 10am, I parked up in a nearby side street before walking up to the ground.  After going in I saw loads of hoppers from all over the country and indeed from all over the world as my mate Anders was over on one of his football trips from Norway and was taking in the hop. I bought myself an old Grimsby Borough scarf and a cloth badge from the AFC Emley stall, before going to another stall that was being run by Worsborough Bridge FC and buying a couple of books for a fiver. Sticking them in my bag, I then walked round the ground, chatting to various good people that I had met in the past and a few new ones too.

It was a really competitive game, with lots of hard but fair tackles coming in from all over the shop. Hemsworth Miners Welfare took the lead just before half time when Nash Connolly opened the scoring. The lead was doubled on 51 minutes as Dominic Blair fired into the bottom right hand corner of the net. Things were going seriously wrong for Emley, a few places higher than their opponents and this was compounded when Ruben Jerome was sent off for a tackle that probably only merited a yellow card. The scoring was completed on the hour mark when Nicholas Guest headed in from close range to give the visitors an unassailable 3-0 lead. That wasn't the end of the chances though, as both side contrived to miss spot kicks. First up was Nicholas Guest for Hemsworth whose effort was expertly saved by the Emley keeper Adam Lawlor. Then it was the turn of Alex Flynn whose lame effort to try and fool the keeper with a chipped penalty saw him with egg on his face as the custodian only had to stand still to catch it.It had been a good start to the NCEL hop at a very welcoming club and a ground which is easily good enough for a few steps up, even if certain leagues tell you otherwise. The fare on the pitch was very decent with both sides giving it their best effort. From there, it was onto Parkgate, the only ground of the hop that I had been to before, though that was for a Rotherham Reserves game and I had yet to see the hosts play.

THE WELFARE GROUND is a 3 sided venue, as they share with the local cricket club. Even so, it's very good, with a 330 seater stand which offers decent views, even if some of the railings get in the way depending on where you sit. There is a big terrace behind the goal where you come in, which has space for 1000 fans, while the ground holds 2000 overall. There is a smart modern bar, a good tea bar and a wide range of merchandise too, and with the small town nearby, it makes for a great day out. 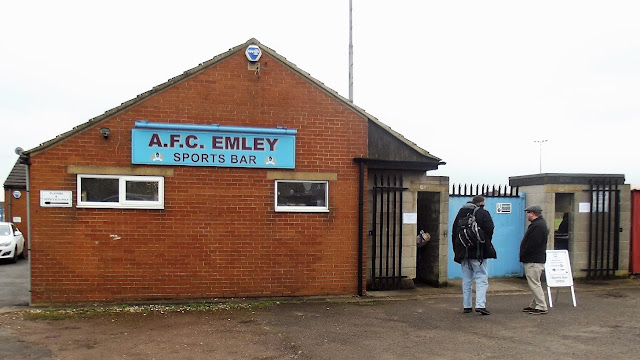 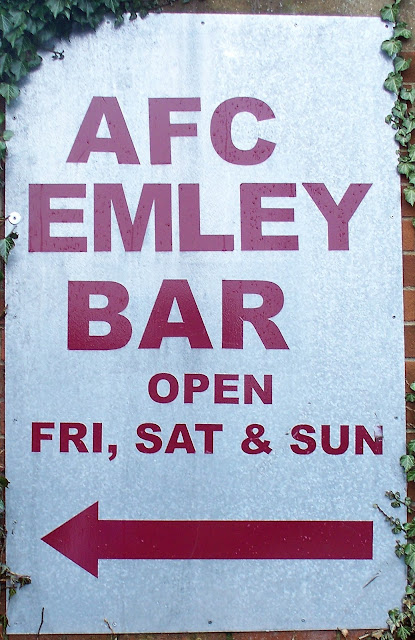 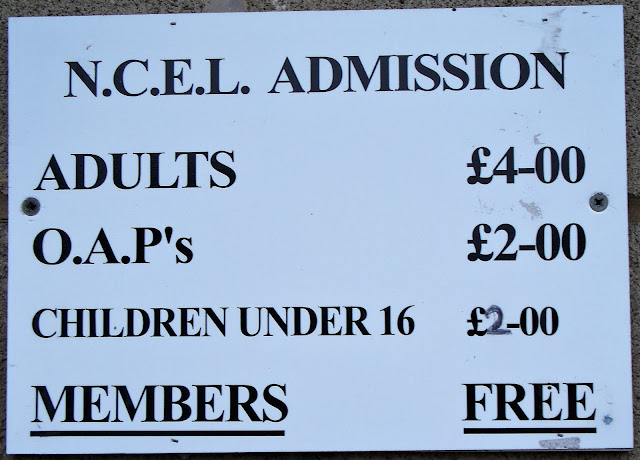 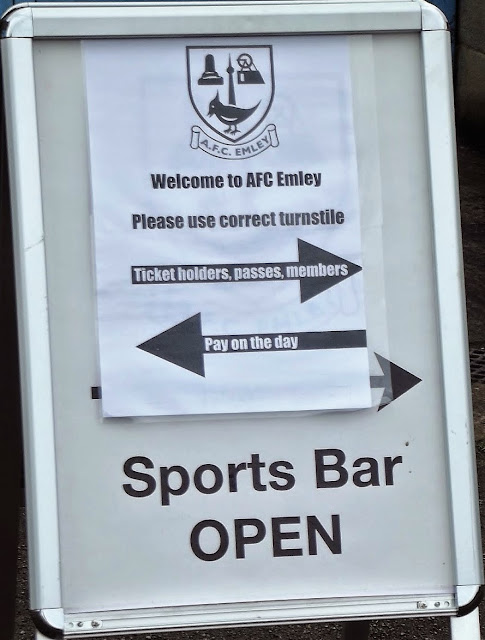 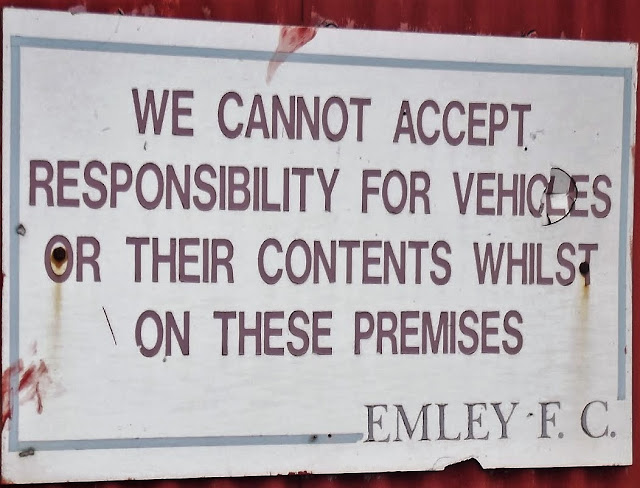 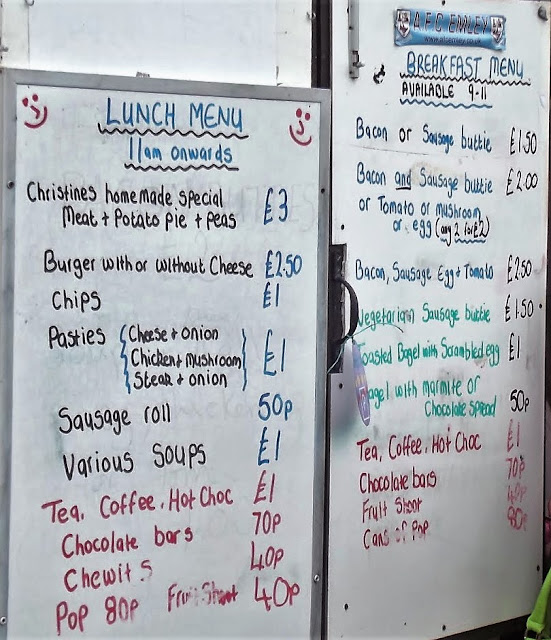 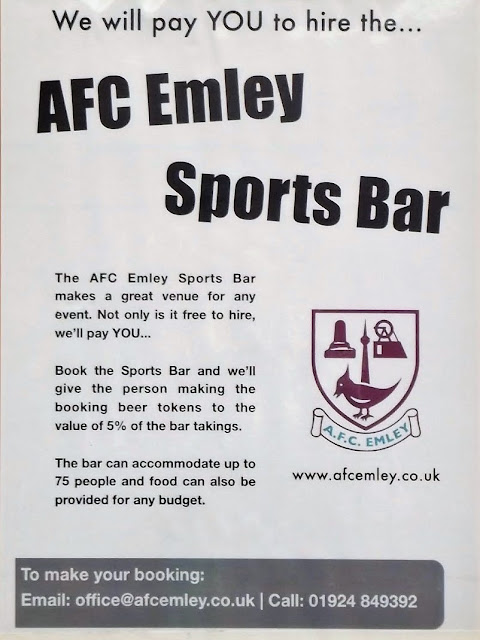 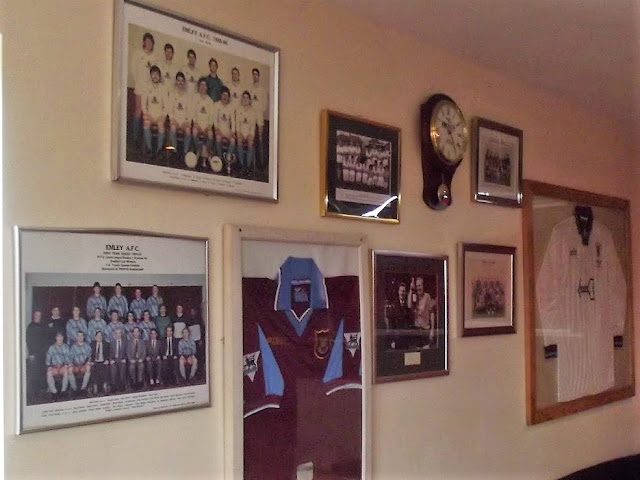 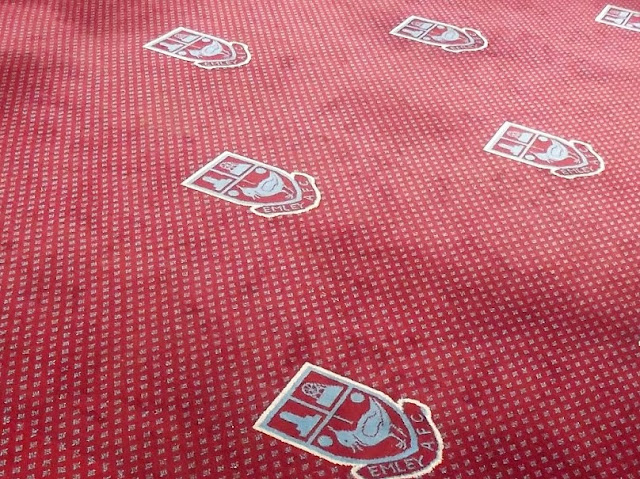 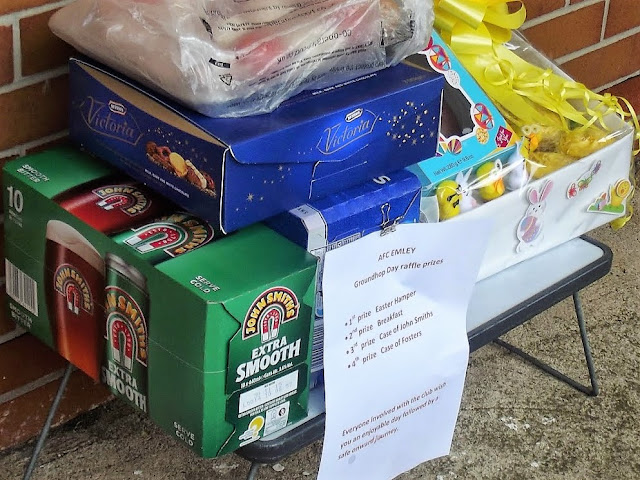 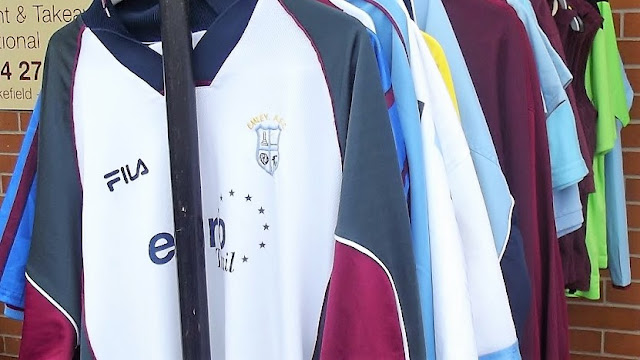 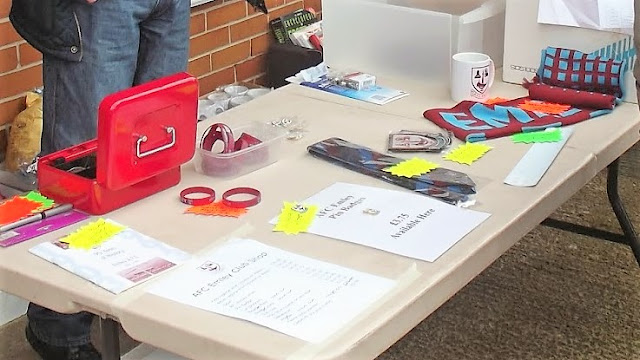 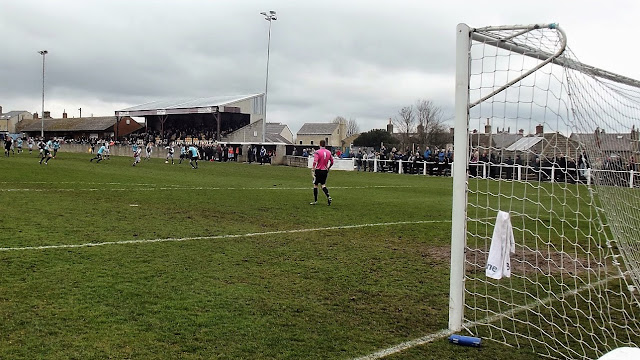 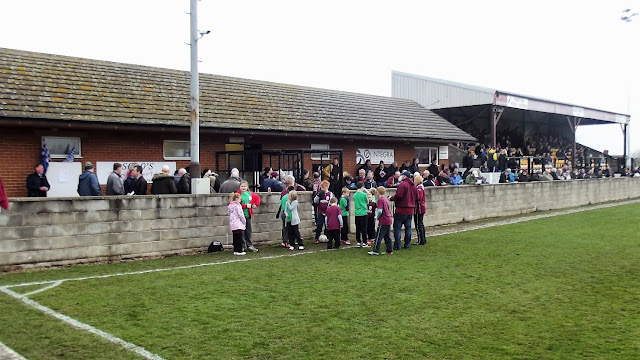 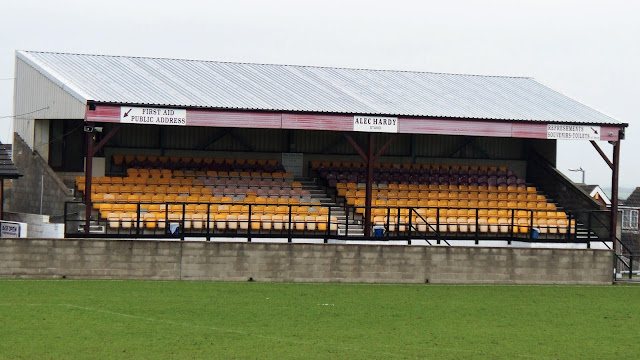 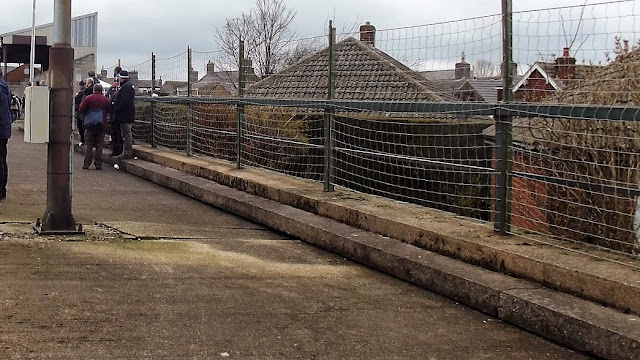 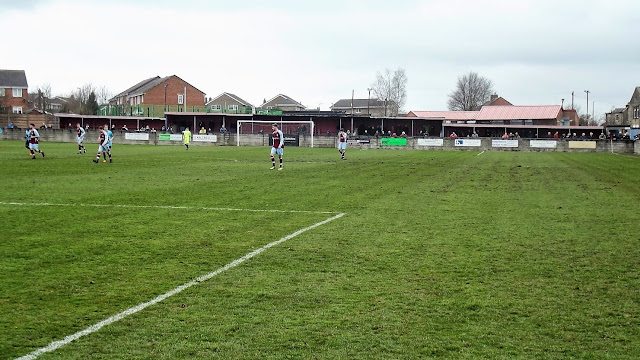 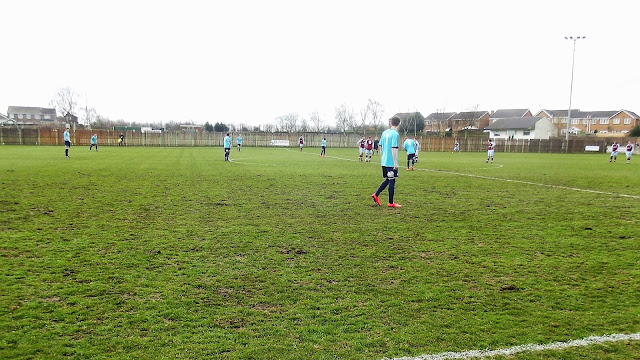 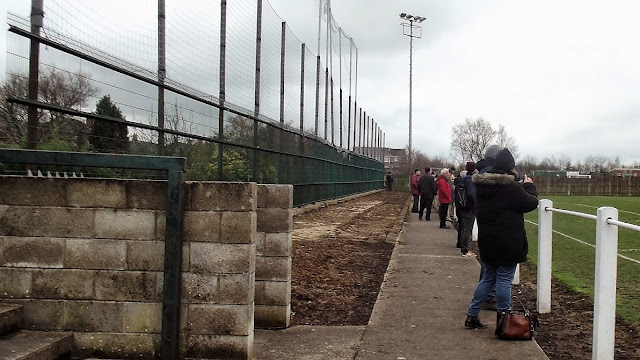 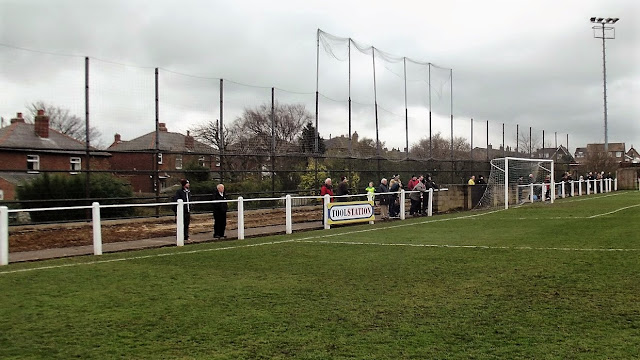 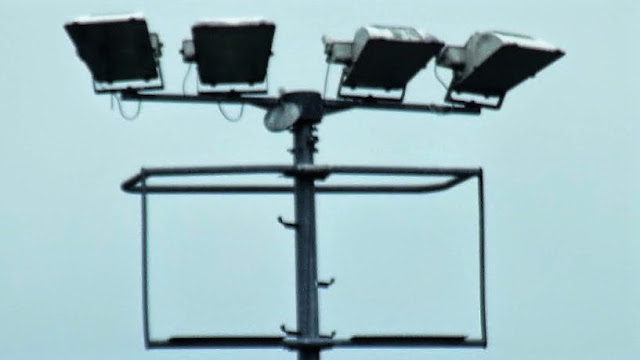